The Cost of a Career Break 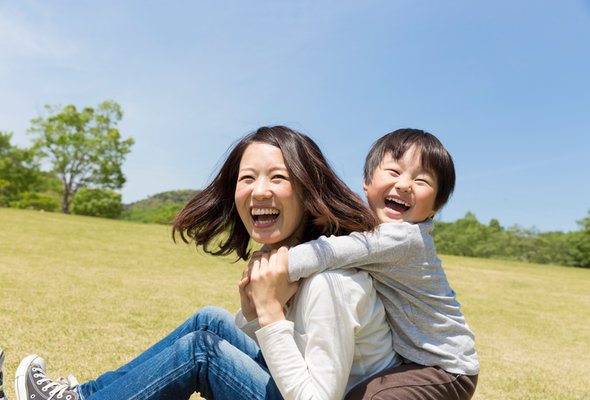 According to the Center for American Progress, the average American woman who takes a five-year career break to care for a child at age 26 will lose $476,000. That sum covers not just lost income but lost retirement savings and benefits, too. And it works out to 19% of the average woman’s total lifetime earnings. For men, the estimated losses total $596,000, 22% of lifetime earnings.

Why Career Breaks are Costly

By some estimates, four in ten women and one in ten men will take a career break at some point – usually to care for a child or elderly relative. These career breaks carry high costs, however. While a worker is taking time off he or she is not earning income, not receiving a 401(k) match, not contributing to future Social Security benefits, not claiming benefits like employer-sponsored healthcare and not saving for retirement.

And for today’s young workers, especially those who decide to take a longer career break, the financial consequences of a career break may be even more dire than the roughly $500,000 penalty cited by the Center for American Progress. The 2016 Financial Finesse Gender Gap in Financial Wellness report found that women who take a 10-year early-career break face a retirement savings gap of $1.3 million. Women who take breaks later in their career face a smaller retirement savings shortfall.

Why is taking a break early in your career particularly costly? The younger you are when you take a career break, the higher the share of your earnings you must save after returning to work if you want to meet your retirement savings goals. That’s because taking a break early in your career means you’re not contributing to your retirement accounts during the break and your savings are missing out on valuable compound interest.

The power of compound interest means that front-loading your retirement contributions lets you meet a retirement savings goal more easily. Skip out on saving in your early career and you’ll have to save more aggressively once you return to the workforce.

Related Article: 5 Ways to Protect Your Child From an Identity Thief

Preparing for a Career Break 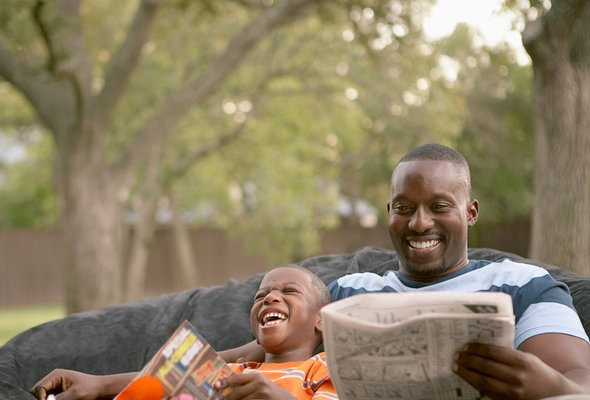 Sometimes, the need for a career break takes us by surprise, particularly when it comes to elder care. But for some people, a career break for caregiving is a predictable event. If you know you want to take a career break, for child care, elder care, travel or any other reason, there are steps you can take to mitigate the effects of that break.

If a career break is in your future, start saving as aggressively as you can as early as you can. And don’t just save the money – invest it. That way, it will compound while you’re taking your career break and continue compounding once you’re back in the workforce and adding to your savings again.

This advanced planning is particularly important for women because women are more likely to take career breaks, earn less money while working and live longer (and therefore need more in retirement savings). A 2013 survey by the Pew Research Center found “mothers were about three times as likely as men to report that at some point they quit a job so that they could care for a family member (27% of women vs. 10% of men).” But it’s not just women who face these trade-offs. The same Pew survey found that 47% of all adults (parents and non-parents) say they have cut back on work hours, taken time off from work, quit a job or turned down a promotion in order to care for a child or other family member. 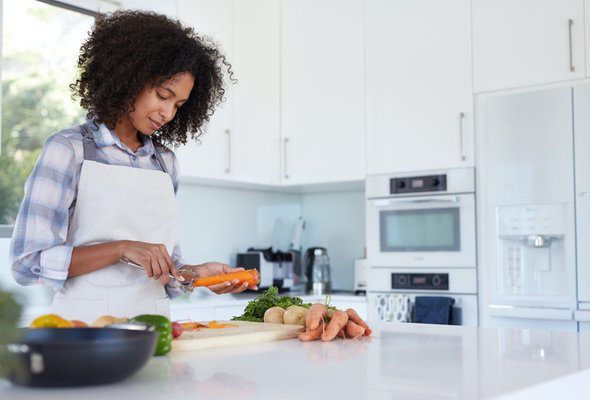 If you’re on the fence about a career break, it’s worth remembering that most people who take a break to care for a child lose more money during that break than they would have had to pay in child care for the same period. Of course, this isn’t helpful information for those who want to take a career break for the emotional rewards, or who currently lack the funds to cover the high cost of paid childcare. And until the U.S. ends its streak as the only developed nation with no paid parental leave, weighing the costs of a career break will remain a pressing issue for American workers.