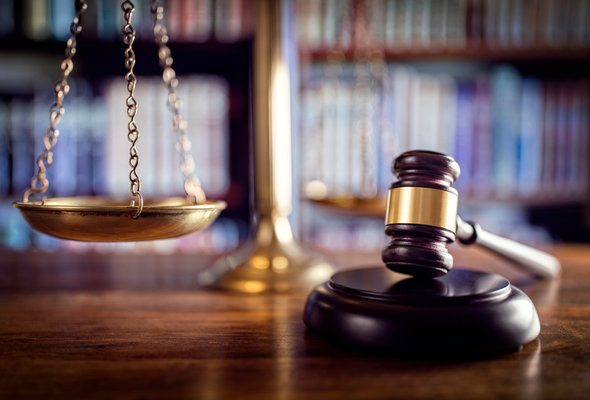 What is tax avoidance?

Have you ever taken a tax deduction or saved for retirement in a tax-advantaged account like a 401(k)? What about applying for a tax credit? If you’ve used a tax deduction, a tax-advantaged account or a tax credit, you’ve engaged in a particularly mild form of tax avoidance. But don’t worry – there’s nothing illegal about tax avoidance. It’s simply using available legal methods of reducing your tax burden.

For many ordinary Americans “tax avoidance” only goes so far as using 401(k)s and 529 plans, applying for tax credits, taking the mortgage interest tax deduction or writing off business expenses. But some individuals and corporations go to much greater lengths for the sake of tax avoidance, such as by setting up complicated trusts and using other legal measures to shelter income from taxes.

What is tax evasion? 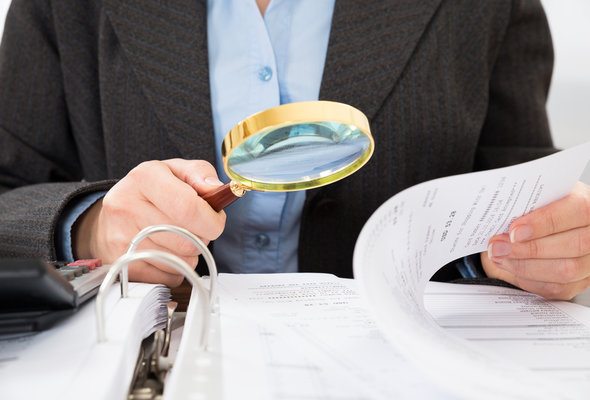 When tax avoidance strays into illegal territory it becomes tax evasion. Tax evasion often takes the form of under-reporting income, either of an individual or a small business. But it can also take more elaborate forms, such as setting up illegal shell companies.

The IRS doesn’t have the resources to go after every case of possible tax evasion in the country, from teenagers working under the table to wealthy individuals over-reporting charitable donations and sole proprietors under-reporting business income when they file their small business taxes. They can’t audit everyone.

Related Article: What Is the Standard Deduction?

The difference between the taxes Americans should pay and the taxes we do pay is known as the “tax gap.” Periodically, the IRS estimates the size of the tax gap, which from 2008-2010 was $458 billion. That’s $458 billion in revenue that the IRS should be collecting from US individuals and businesses.

In general, though, the U.S. has high rates of tax compliance. There are other countries in which tax evasion is a much bigger problem. In these countries, the “shadow economy,” where income is not reported to the government, is a much bigger percentage of the overall economy.

In pure dollar terms, the size of the U.S. shadow economy is huge because our economy is so large. But in percentage terms, our shadow economy is around 10% of the overall economy – much less than in some countries, such as Italy and Greece. Rates of tax evasion are not directly correlated with tax rates.

Related Article: What Is a Shell Company? 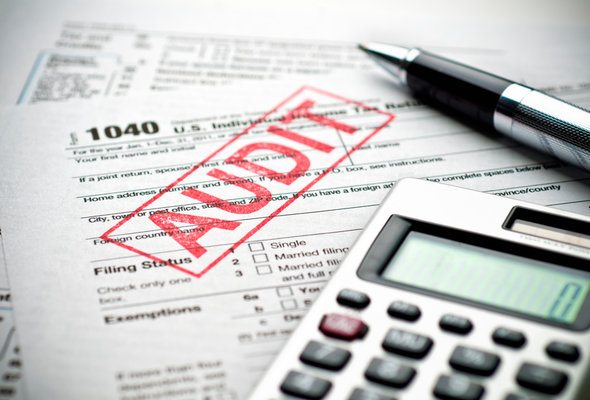 Tax avoidance is something many Americans engage in every April when we try to find legal ways to get the smallest tax bill or the biggest refund. While tax avoidance is not a problem, tax evasion most certainly is. If you’re not sure whether something is tax avoidance or tax evasion, it’s best to seek advice from a reputable lawyer and/or tax accountant. You wouldn’t want to find yourself on the wrong side of the law for the sake of tax savings.