The Carried Interest Loophole and the Inflation Reduction Act Concession 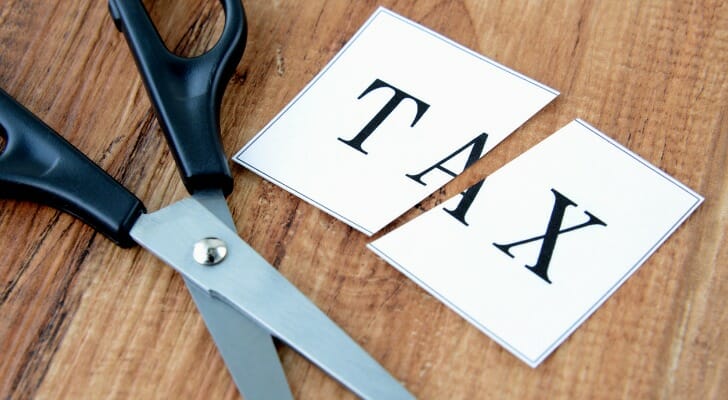 To get the Inflation Reduction Act passed in the Senate, Democrats dropped their attempt to kill a controversial tax provision that’s known as the carried interest loophole. Also called the carried interest income classification, it has long been a target of progressive tax advocates as well as a cherished perk for many in the financial community. Opponents of this quirk in the tax code argue that it’s an unfair subsidy for wealthy investors. Proponents argue that it is effectively a funding mechanism that helps large investors allocate capital more efficiently. Here’s what they are talking about.

A financial advisor can help you take advantage of every tax break you are entitled to.

What Is Carried Interest?

Carried interest (or “carry”) is the portion of profits that general partners earn for managing certain kinds of funds, like venture capital funds, private equity funds and hedge funds. Fund managers can make money from the management fees investors pay. But most of their income, often 20% or 25%,  tends to come from carried interest. Carried interest does not apply to any investments that asset managers make with their own money. It only applies to compensation income, not returns on a direct investment.

The controversy over carried interest comes from how it’s taxed. Current tax law allows fund managers to declare carried interest as capital gains rather than earned income. This means that it gets taxed at the lower rate reserved for investments — with a maximum tax bracket of 20% for income over $445,850. This is as compared to the maximum earned income rate of 37% for individuals making more than $539,901.

This loophole allows asset managers who receive carried interest compensation to pay far less in taxes than they would if they had received the same income as a salary.

The Argument Against Carried Interest 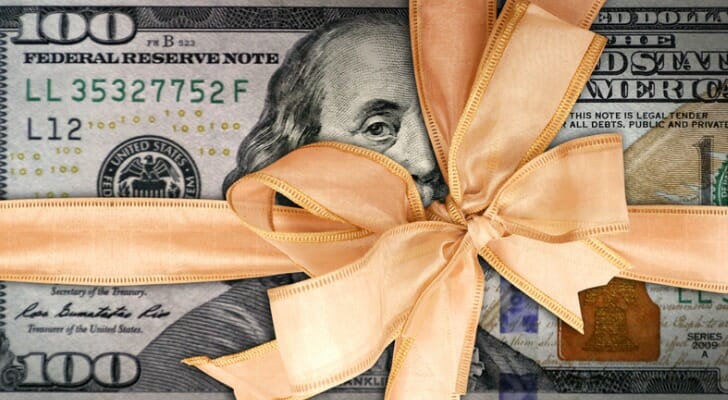 According to its opponents, the carried interest loophole is an unfair giveaway to already wealthy asset managers. It allows them to pay less in taxes at a much lower rate than most other workers and can lead to someone earning $400,000 per year in a lower tax bracket than someone earning $60,000. Specifically, critics allege that it misclassifies how asset managers make their money. While they receive carried interest as compensation for their work in managing a fund, they’re taxed as though they’d risked their own money in an investment.

As one article from a 2006 edition of the NYU Law Review argued, “[b]y taking a portion of their pay in the form of partnership profits, fund managers defer income derived from their labor efforts and convert it from ordinary income into long-term capital gain. This quirk in the tax law allows some of the richest workers in the country to pay tax on their labor income at a low rate.”

“The status quo,” the author puts bluntly, “is an untenable position as a matter of tax policy.”

Among other issues, some tax experts argue, this distorts the labor market by taxing one form of labor (asset management) differently from all others without a clear policy reason for doing so.

The Argument for Carried Interest

In 2021, the U.S. Chamber of Commerce produced a report arguing that eliminating this loophole would lead to 4.9 million jobs lost and a $96 billion decline in tax revenue over five years.

“Applying standard economic theory,” the Chamber’s report argues, “this tax law change would result in a reduced incentive for partners to stay in the industry, as well as reduced incentives to invest in longer-term and riskier projects, thus reducing overall investments and reducing rates of return on projects undertaken. Additionally, many companies that would normally seek PE and VC investments may be unable to find financing and fail (or downsize).”

The chamber’s position is that asset management firms account for 25 million jobs across the U.S. and hundreds of billions in revenue, and so slowing them down would lead to substantial wage and job losses. In other words, advocates argue that the carried interest loophole allows firms to attract better talent by offering an effectively stronger compensation package. This creates a better environment for investment and innovation, which helps startup businesses grow.

Capital can also move more efficiently because of this preferential tax treatment, proponents argue. Since this tax classification gives asset managers an effectively higher income they can take a correspondingly smaller percentage of the fund’s total earnings as compensation. This lets them keep more assets invested and give a better return to their investors, which allows for more efficient capitalization. 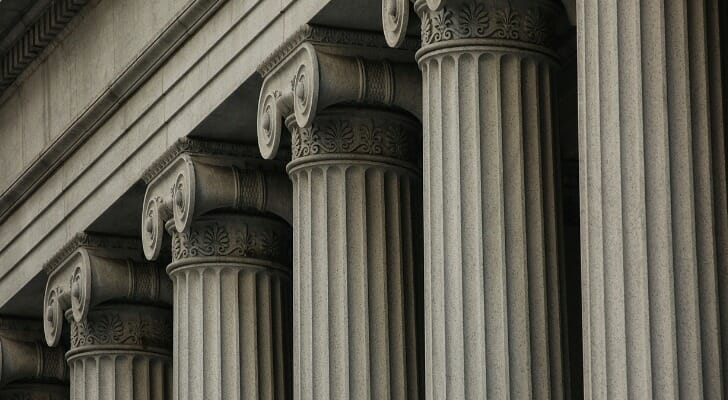 Pension, retirement and other investment funds have themselves rejected the common arguments that they would lose money without this loophole. And as far as efficiency arguments go, the CBPP’s analysis found that “[i]t’s true that ceasing to subsidize private equity firms relative to other sectors of the financial services industry could conceivably lead some individuals to opt for another line of work or some businesses to opt for another organizational form. But… to the extent that the choices individuals and businesses currently make are motivated purely by the tax break, it would be better economically if they made different choices.”

“In any case,” the analysis found, “it seems highly unlikely that changes in the tax treatment of carried interest will have a significant effect on private equity firms.”

This reporting is consistent with most, if not all, third party analysis of the carried interest loophole. Instead, more than anything, this section of the tax code tends to incentivize firms to  reclassify their work as asset management so they can claim this tax break. While not efficient from a revenue standpoint, and subject to significant concerns over tax equity and fairness, there’s also little evidence that this behavior significantly helps or hurts the economy at large.

Closing the carried interest loophole would generate little revenue and have only a minor impact on the deficit or inflation. However advocates argue that it’s worth doing anyway, as most research suggests that this section of the tax code preferences one form of labor over all others without generating any identifiable benefits in exchange.

Carried interest is when asset managers receive a set percentage of their fund’s earnings as part of their compensation. Under the carried interest loophole, this income is taxed at the capital gains tax rate rather than the higher earned income tax rate.