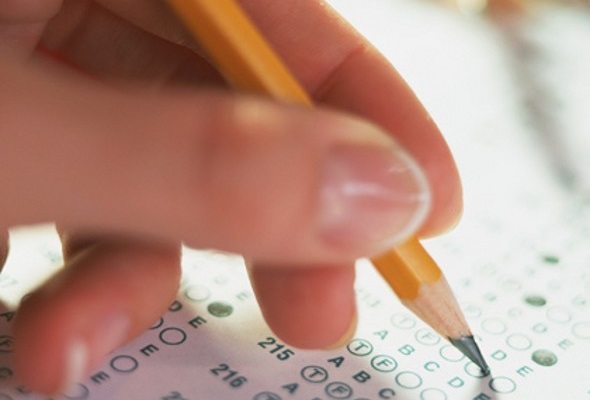 Preparing to send a child to college for most parents is a sort of a Jekyll and Hyde process. On the one hand you’re thrilled that you child survived adolescence, the trials and travails of high school and is moving on to the first phase of full blown adulthood. The thrill is matched by the enormous sorrow that comes with the realization that your child is no longer a child and departing from under your wing. Those conflicting emotions can be compounded by the complication of divorce. Nostalgia for what might have been and what is gone can quickly give way to real renewed anger and resentment thanks to paying for college and the form known as FAFSA.

The Free Application for Federal Student Aid, known as FAFSA is the Hydra that strikes terror in the hearts of even the most financially savvy parents. Rendering otherwise competent adults mumbling, muttering wrecks. Creative hyperbole aside for the moment, most people are intimidated by filling out FAFSA to some degree but those preparing the form as divorcees face a special kind of torment.

There are several problems with FAFSA when divorce is involved, none of which are insurmountable but lack of understanding can tear open long healed wounds and foster a renewed sense of acrimony. However, knowing the rules of the game can make life and FAFSA easier.

There are two kinds of parents who fill out FAFSA those who are married and those who are divorced. As far as the form is concerned divorced parents include biological parents who were never married and no longer live together. Starting in 2014 same sex couples and step families may now include spouse\partner information in the application.

For the purposes of determining financial aid awards the federal government only considers the income of the custodial parent including any child support or alimony payments. The custodial parent is the parent with whom the child lived more than half the year, regardless of what a divorce\custody agreement says.

Catch # 2
This rule only applies to about half the states the other half, including the District of Columbia require non-custodial parents to pay for their children’s education. This means that if your divorce was granted in a state such as New York you will have to complete the FAFSA application even as a non-custodial parent.

Private colleges and universities almost always want the non-custodial parents financial information entered into the FAFSA form in order to be considered for aid offered by the school in the form of grants and other aid administered by the school.

Married step-parents must also report their income included on FAFSA as part of the consideration for Federal and public school aid.

Catch # 3
This includes step-parents who married the custodial parent in year of the application and who were not married in the preceding year.

Catch # 4
Prenuptial agreements absolving step-parents of an obligation to pay don’t count. Courts have ruled that an agreement between two parties (custodial parent and step-parent) is not binding on third party (the student) for the purposes of federal aid.

On the Bright Side

The good news is that one of the biggest obstacles to FAFSA application co-operation between divorced people, privacy, is not really an issue at all. Divorced parents each use their own user name and password to access the FAFSA application and the information each enters remains completely invisible to the other party.