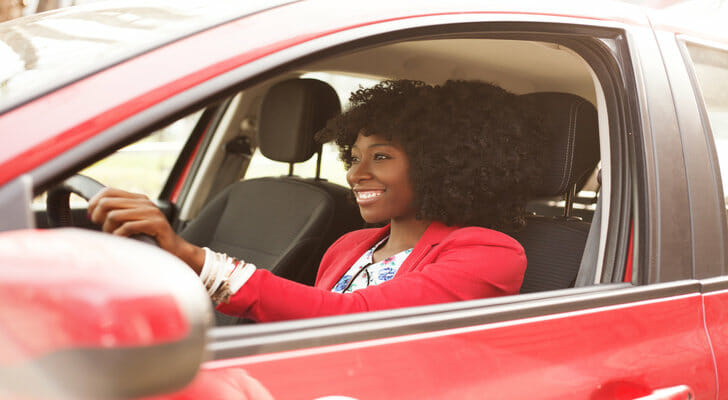 A financial advisor could help you create a financial plan for your retirement needs and goals.

A self-directed 401(k) lets you invest as you see fit. You can choose your own mutual funds, stocks and bonds rather than sticking to the pre-made funds typically associated with a 401(k). You can even invest in more unconventional assets like real estate and commodities if your employer allows it. The types of investments you can choose include:

While self-directed 401(k) plans offer a much wider range of choices and greater flexibility, there are some limits on what you can invest in. For instance, you can’t hold collectibles, like artwork or antiques, or insurance in one. There are also certain prohibited transactions, which we describe in greater detail below. 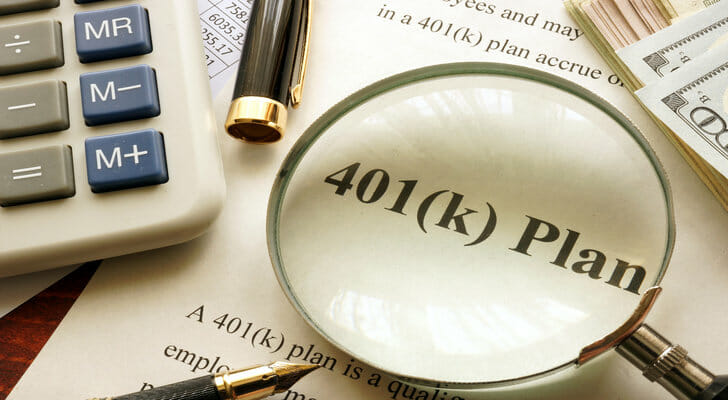 Self-directed 401(k) plans have many of the same perks as traditional 401(k) plans. They offer the same benefit of pre-tax savings through automated payroll deductions. Both types of 401(k) plans are subject to the same contribution limits, withdrawal rules and rollover rules, so they’re also equal in those ways.

On the flip side, you may pay more in fees with a self-directed 401(k) because of the investment types you can choose. While the exact cost of the plan depends on your plan administrator and which investment choices you make, it’s likely you’ll make more frequent trades if you invest in stocks rather than in the mutual funds and index funds favored by traditional 401(k) plans. Frequent trading fees can eat into your overall rate of return.

It takes a lot of expertise to make a self-directed 401(k) perform well. Even professional fund managers consistently underperform index funds, which simply aim to mimic the performance of the overall market. And even if you have considerable investing expertise, do you have the time to manage your investments and give your retirement plan the attention it deserves? Many busy people would be better off with some low-cost index funds that they can set and forget. 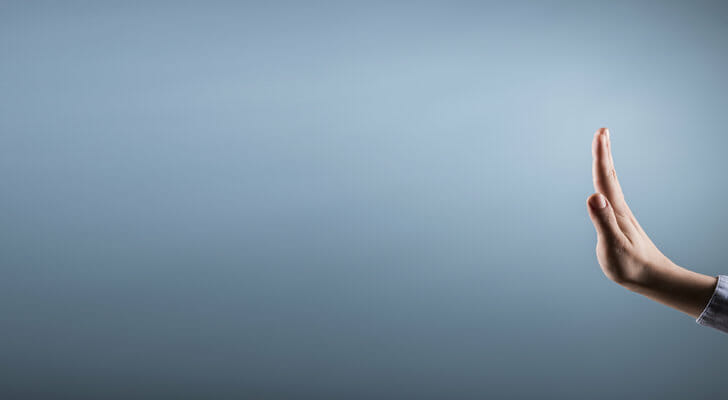 If you decide that a self-directed 401(k) is right for you, you’ll need to know the rules. The IRS prohibits certain transactions in self-directed 401(k) plans. Should the IRS determine that you’ve made a prohibited transaction, your account will no longer be tax-advantaged and all of your investments would become taxable. This could result in a hefty tax bill, so you want to be sure to abide by the rules.

There are also rules specific to self-directed 401(k) investments in real estate. You can’t use your contributions to buy a rental property and then enlist your parents to be your tenants. That would be what the IRS calls a prohibited transaction because you’re using your 401(k) funds to benefit family members, who are disqualified persons.

There are three main ways that you can fund your self-directed 401(k):

If you want to rollover a self-directed 401(k) to an IRA, you have 60 days to rollover, after which the money you’ve removed from your 401(k) becomes a taxable withdrawal. Ask the brokerage that hosts your IRA to help you make a direct, tax-free and penalty-free rollover. You may want to rollover to a self-directed IRA if you like having a high degree of control over your investments.