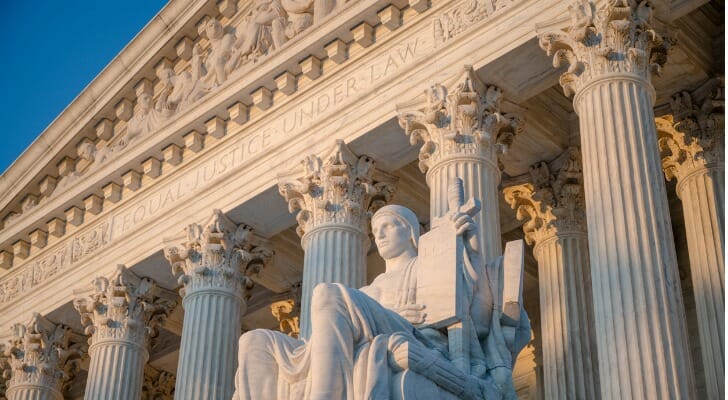 A recent Supreme Court decision could result in improved options in your retirement plan. The court sided with Northwestern University employees who alleged the university’s retirement plans had excessively high fees and simply too many options.

In a six-page opinion published last week, the nation’s highest court vacated a previous U.S. Court of Appeals ruling in Hughes vs. Northwestern, remanding the case back to the appellate court for reconsideration. While the opinion doesn’t include a specific order or set of recommendations that will immediately reshape the retirement industry, the Supreme Court was clear: plan sponsors fail to fulfill their fiduciary duty when they do not monitor their investment offerings and eliminate those deemed to be imprudent.

A financial advisor can help you plan for retirement and select investments that align with your financial goals. Find a trusted advisor today.

Hughes vs. Northwestern: Inside the Case 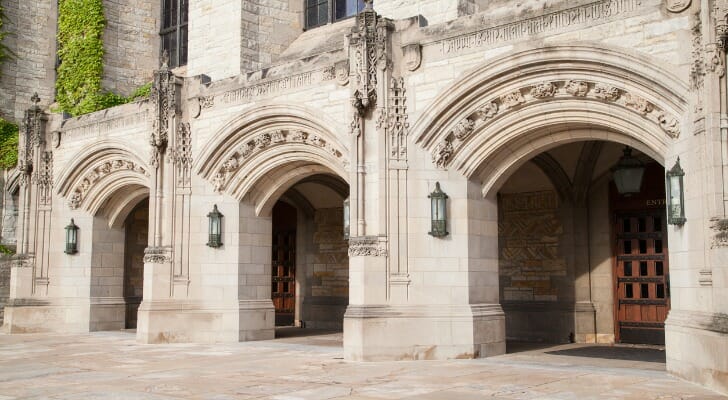 The legal battle began in 2016 when three current and former Northwestern employees sued the school, its retirement investment committee and several officials who administer the 403(b) plans, alleging they violated the Employee Retirement Income Security Act of 1974 (ERISA).

The lawsuit specifically alleged the defendants failed to monitor and control recordkeeping fees; offered “retail class” mutual funds and annuities that carried higher fees than identical share classes with the same investments; and offered too many investment options (over 400), which led to confusion among plan participants.

However, a U.S. District Court dismissed the case in 2017 and the U.S. Court of Appeals for the 7th Circuit subsequently affirmed the lower court’s dismissal.

But the Supreme Court disagreed with the previous rulings in the case, asserting the 7th Circuit “erred in relying on the participants’ ultimate choice over their investments to excuse allegedly imprudent decisions” by the plan sponsor.

Justice Sonia Sotomayor, who wrote the opinion, rooted the court’s decision in a 2015 ruling in Tibble v. Edison Int’l. In that case, the Supreme Court concluded that a fiduciary’s failure to monitor investments and remove “imprudent” options constitutes a breach in duty. Despite the fact that defined contribution plan participants choose their investments, plan fiduciaries must independently evaluate the plan’s menu of options to determine which are prudent, the court opined.

But the 7th Circuit did not apply the guidance from the Tibble case when it rejected the plaintiff’s arguments, Sotomayor wrote.

“Instead, the Seventh Circuit focused on another component of the duty of prudence: a fiduciary’s obligation to assemble a diverse menu of options,” she wrote. The appellate court found the defendants offered plan participants an adequate assortment of investment options, including low-cost index funds.

But that doesn’t go far enough to satisfy a fiduciary’s duty of prudence, according to Sotomayor and the justices.

“Even in a defined-contribution plan where participants choose their investments, Tibble instructs that plan fiduciaries must conduct their own independent evaluation to determine which investments may be prudently included in the plan’s menu of options,” Sotomayor added.

As a result, the Supreme Court remanded the case to the 7th Circuit, where the appellate court may reevaluate the plaintiffs’ arguments and consider whether the allegations amount to a violation of fiduciary duty.

What it Means Going Forward 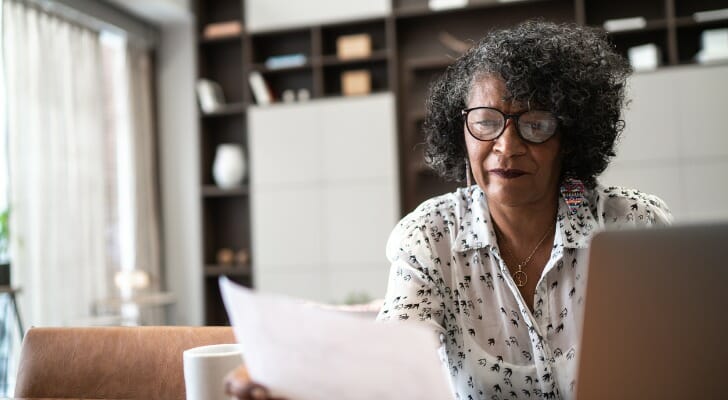 How will the Supreme Court opinion impact the retirement industry going forward? Plan sponsors will likely become more discerning when it comes to the investment options they offer, according to John Rekenthaler, vice president of research for Morningstar.

In his most recent Morningstar column, Rekenthaler wrote that plan sponsors will not only trim their investment offerings to reduce sub-par options, but they will also pressure mutual fund companies for more institutional share classes, which typically charge lower expense ratios. Rekenthaler added that plan sponsors will continue to trade out actively-managed funds for passively-managed, lower-cost index funds.

That would all be good news for retirement savers.

Nevin E. Adams of the National Association of Plan Advisors, meanwhile, wrote that plan sponsors will become more critical of the funds offered within a retirement plan in light of the Supreme Court’s opinion:

“It seems fair to say that there will now be a (much?) greater fiduciary sensitivity to the issue of monitoring the funds on the plan menu. As, arguably, there not only should be, but always should have been.”

The Supreme Court sided with Northwestern University employees who sued the school in 2016 over allegedly excessive fees and high-cost investment options offered within the school’s retirement plans.

In a six-page decision published last week, Justice Sonia Sotomayor wrote that the appellate court failed to consider a fiduciary responsibility to monitor investments within a plan and eliminate imprudent options. Simply offering a variety of investments and letting participants pick the best ones does not satisfy a plan sponsor’s fiduciary duty, according to the court.