New Research Shows Why You Should Rethink This Popular Retirement Strategy 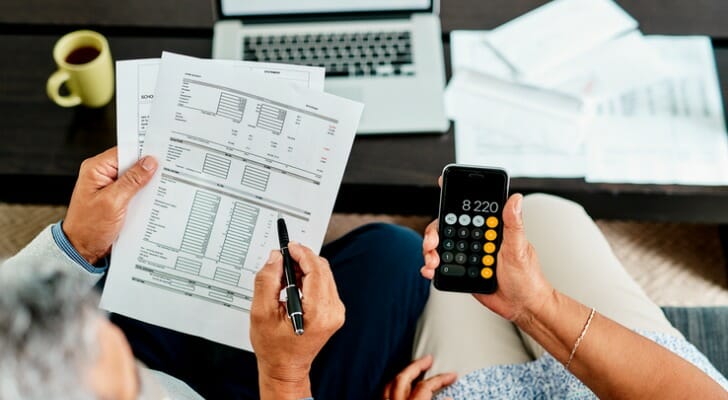 Is the 4% Rule no longer a viable strategy for withdrawing retirement savings?

That’s the question Morningstar researchers asked when they reexamined this well-known rule of thumb. Developed in the 1990s, the 4% Rule stipulates that a retiree should withdraw 4% of their savings in their first year of retirement and adjust subsequent withdrawals for inflation each year. By doing so, the rule suggests, the retiree will have enough money to last 30 years.

A financial advisor can help you create a retirement income plan. Find an advisor today.

But Morningstar research suggests this often-cited rule of thumb needs some updating. The financial services company found that retirees seeking a fixed withdrawal strategy that will produce 30 years of retirement income should start by withdrawing 3.3% of their savings.

Then again, the 4% Rule assumes that retirees’ spending habits will remain static throughout their golden years, a premise that doesn’t always ring true. As a result, Morningstar evaluated a series of alternative strategies that provide more flexibility to meet income needs that tend to ebb and flow. 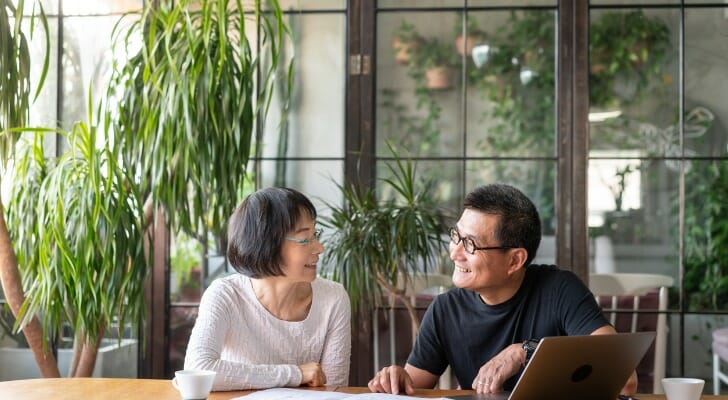 Developed in 1994 by financial planner William Bengen, the 4% Rule has become a staple of retirement planning. Using historical data, Bengen demonstrated that a retiree whose portfolio consists of half equities and half bonds can initially withdraw 4% of their retirement nest egg and then tweak future withdrawals for inflation.

For example, a retiree with $1 million in savings would withdraw $40,000 in the first year of their retirement. Because all subsequent withdrawals are adjusted for inflation, the same retiree would withdraw $41,200 in their second year of retirement if inflation was 3%.

However, Morningstar researchers say low bond yields and an equity market that is likely overvalued are the primary reasons a 4% withdrawal rate “may no longer be feasible.”

“Because of the confluence of low starting yields on bonds and equity valuations that are high relative to historical norms, retirees are unlikely to receive returns that match those of the past,” Morningstar’s Christine Benz, Jeffrey Ptak and John Rekenthaler wrote in their recent report, “The State of Retirement Income: Safe Withdrawal Rates.”

But Morningstar research shows that higher withdrawal rates don’t necessarily result in retirees running out of money during their lifetimes. A majority of the time, the 4% rule can still succeed in producing a positive account balance after 30 years. For example, a balanced portfolio composed of 50% equities and 50% bonds succeeded 74% of simulations that Morningstar conducted using the 4% Rule. 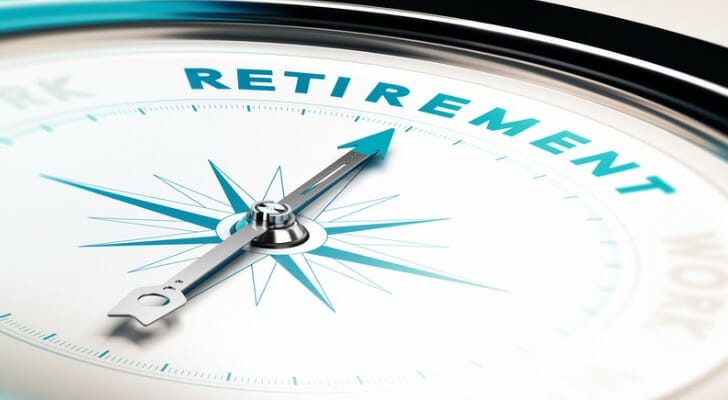 One of the primary criticisms of the 4% Rule is the assumption it makes surrounding retirees’ spending habits. By adjusting annual withdrawals only for inflation, a retiree has little flexibility to spend more money in one year to the next.

However, research shows there is a large degree of variability in retirees’ spending habits. Using data culled together by the Consumer Expenditure Survey, financial advisor Ty Bernicke noted that retirees usually spend less as they age. For example, retirees who are 75 and older spent less than those who were between 65 and 74, while 65- to 74-year-olds spent less than those 65 and under.

While fixed withdrawal strategies produce stable and predictable cash flow, they do come with inherent risks. “If the starting withdrawal is too low and the portfolio outperforms expectations, the retiree will leave behind a large sum, which may not be a goal,” the Morningstar report states. “If the initial withdrawal is too high, the retiree will consume too much too early and risk running out prematurely and/or having to engage in dramatic belt-tightening later in life.”

As a result, some retirees may forgo fixed withdrawal rate strategies like the 4% Rule and instead opt for a withdrawal method that allows greater flexibility from year to year.

Flexible strategies whose withdrawal rates change on a yearly basis can ensure retirees don’t overspend in periods of market softness and provide more income in stronger economic environments. The Morningstar researchers identified four alternatives to fixed withdrawal strategies like the 4% Rule, and evaluated them based on several factors, including median size of a portfolio after 30 years.

Here are those alternative withdrawal strategies:

Forgo the inflation adjustments: This method is practically identical to the 4% Rule, but it skips annual inflation adjustments after years in which a portfolio declines in value. With a 50/50 split between equities and bonds, a retiree using this approach could safely withdraw 3.76% of their savings in the first year and still have a 90% chance of having money left over after 30 years.

“For retirees who are seeking a ‘paycheck equivalent’ approach that is likely to support a slightly higher starting and lifetime withdrawal percentage than a simple system of fixed real withdrawals, this simple strategy looks like a decent starting point,” the Morningstar report states. “Moreover, there was much less variability in the retiree’s cash flows than with some of the other flexible strategies we tested.”

Stick with required minimum distributions: A required minimum distribution (RMD) approach simply relies on dividing the amount of money in a portfolio by the retiree’s current life expectancy (as set by the Internal Revenue Service) each year. This method produced the largest initial withdrawal rate (4.76%) because it assumes an average life expectancy of just 21 years after a person retires.

Create guardrails for withdrawals: In addition to adjusting for inflation, the “Guardrails Method” establishes limits for how much a withdrawal rate can increase during times of market strength and how much it can decrease during economic downturns. With a portfolio comprising 50% equities and 50% bonds, a retiree could start by withdrawing 4.72% of their savings and then set parameters for how low or high the rate can go depending on portfolio performance. Morningstar found this method “does the best job of enlarging payouts in a safe and livable way.”

Reduce withdrawal rate by 10% after losses: Similar to the first alternative strategy, this method relies on reacting to losing years. retirees using this strategy would reduce their withdrawal rate by 10% after years in which the portfolio declines in value. This approach produced an initial withdrawal rate of 3.57%, slightly higher than the 3.3% suggested for a fixed-rate strategy. However, this approach also resulted in the largest median ending value of portfolios after 30 years, making it the best option for retirees who are motivated by leaving a bequest to family and friends.

Morningstar research shows the well-known 4% Rule needs some updating, although it’s not completely outdated. Instead, the financial services company says retirees hoping to use a similar fixed-rate withdrawal strategy should use 3.3% as their starting point and then adjust accordingly. There are several alternative strategies that enable a retiree to tweak their income streams and meet spending needs that can change, including healthcare expenses. The Guardrails Method may be the most suitable alternative, according to Morningstar.