How to Read and Use Morningstar Ratings 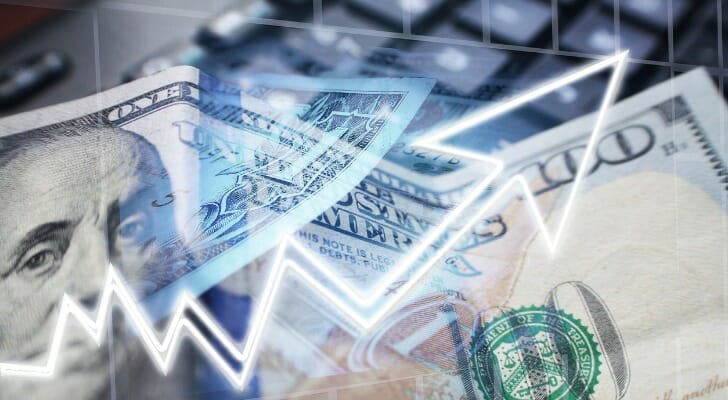 Morningstar ratings are a system for evaluating the strength of an investment based on how it has performed in the past. On a scale of one to five stars, a Morningstar rating measures investments based on backward-looking data. The more stars, the better a fund or stock’s historic returns. If you have questions about Morningstar ratings, specific stocks or investing in general, a financial advisor who serves your area can help.

Morningstar is a rating system which classifies the strength of investments based on their historic returns. The system also rates stocks. However, fund ratings comprise the most common way that people use Morningstar ratings.

It updates every month, providing investors with a quantitative way of judging their decisions. It primarily evaluates the performance of funds. While many systems rate and rank investments, Morningstar ratings have become the most widely cited and influential in the world.

There are two forms of Morningstar ratings:

The star system. The star system rates funds on a scale from one to five stars. It ranks funds based on their past performance, with five stars meaning that a fund has historically posted the largest returns. These ratings are updated at the end of every month. The star system is a purely backward-looking.

This is the most widely referenced form of Morningstar ratings.

The medal system. Morningstar also provides Analyst Ratings and Quantitative Ratings. Both of these systems rate funds on a scale of Gold, Silver, Bronze, Neutral and Negative. In both cases, the medal system is a forward-looking assessment of how Morningstar believes a fund will perform in the future. The better the ranking, the more likely Morningstar feels it is that the fund will outperform the market. 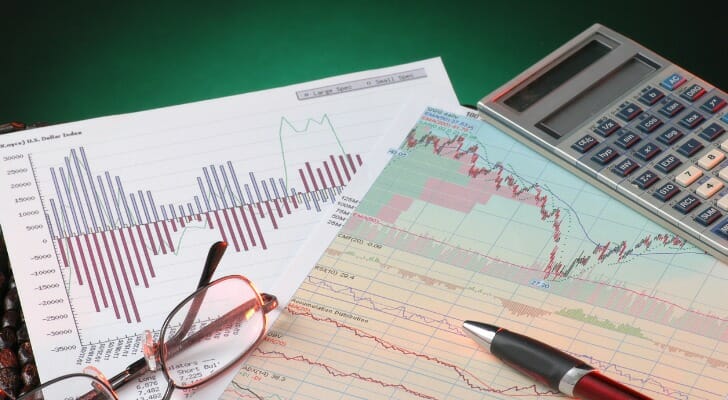 Morningstar rates funds against each other. This means that a five star rating is not necessarily an objective statement about a fund’s strength. Rather it means that the fund has historically performed better relative to similarly situated investments.

The rating system determines whether two funds are similarly situated based on two metrics: the category of the fund and the risk involved. Two funds are considered peers when Morningstar places them in the same category, and the returns of any two peer funds are evaluated based on the degree of risk that the fund assumed. (Safer funds which generate higher returns are considered stronger investments than more risky funds generating a comparable return.)

Morningstar categories include several different points of reference, including:

Typically funds will be listed under several broader and more narrow categories, allowing investors to compare them among several different types of investments.

How to Use Morningstar Ratings

Try to read a Morningstar rating in context.

Star rated investments. A fund with a high star rating has historically outperformed other funds investing in the same category of assets with comparable levels of risk. This is an historic-looking measurement.

For example, an investor might decide that a specific industry is poised for growth in the coming year. In that situation, they might use a Morningstar rating to find funds which have historically outperformed their peers in their space.

These ratings judge the funds which Morningstar feels are most likely to outperform similarly situated funds going forward. Like with the star ratings, though, the analysis ratings are entirely subjective. A gold rating does not necessarily mean that the fund will perform well by objective measures; just that it will do better than other funds that hold similar assets with similar degrees of risk.

In particular, investors should exercise caution when using Morningstar’s analysis ratings. As with all investment advice, this is based on the firm’s best judgment. As a result, there are no guarantees that well rated funds will necessarily outperform their peers, no less the market. Meanwhile, as with Morningstar’s star ratings, investors should often use the ratings as one part of their larger toolkit. 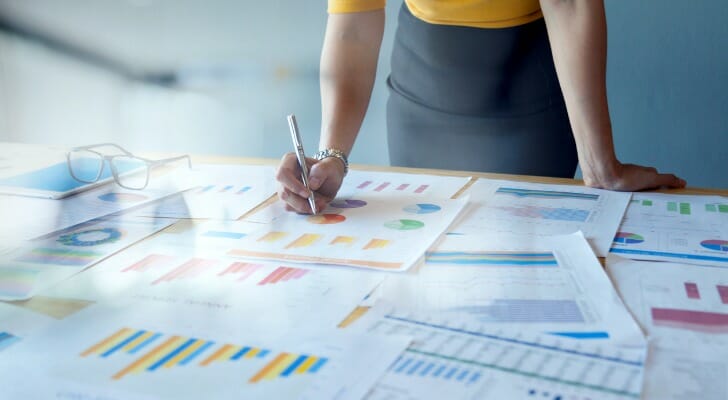 Morningstar ratings evaluate funds, ranking how well they performed historically. A higher rating means that the fund has posted stronger returns than other, similar investments. If you’re considering mutual funds or ETFs, Morningstar ratings may be useful to you.