Your Social Security Benefits Could Rise by as Much as 8.6% in 2023 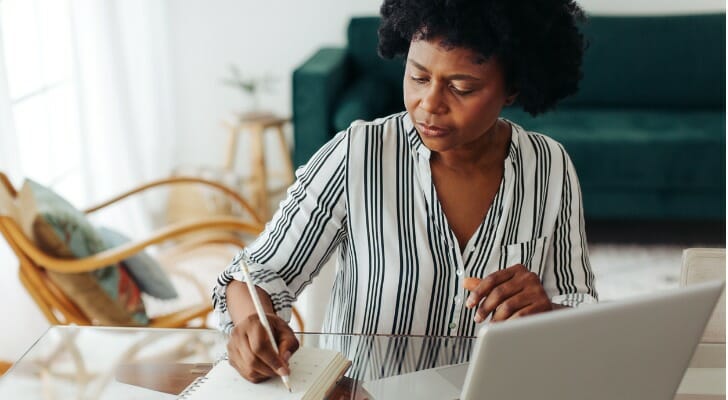 High inflation has pinched many wallets this year, but perhaps none so much as retirees’. Not only do rising healthcare costs rank as one of the most pressing concerns for Americans on a fixed income, jumping prices have put even more strain on those budgets. In 2020, life events affected retirement timing for nearly half of all Americans, and with high inflation and a sinking stock market, those very same retirees may soon find their retirement at risk.

A financial advisor could help you plan your retirement and select investments that align with your financial goals. Speak to a qualified advisor today.

Comparing the Social Security Cost of Living Adjustment (COLA) with price increases in a basket of goods typically purchased by retirees, TSCL found that prices rose across the board, with a steep 14.5% increase in Medicare Part B premiums alone. For a quarter of survey respondents, after deducting their total health and drug plan premiums, the 2022 COLA only increased their available Social Security benefit by less than $25 a month.

Since 2000, typical retiree expenditures have risen a whopping 130% while Social Security benefits have grown 64% with adjustments. Basically, “for every $100 a retired household spent on groceries in 2000, that household can only buy about $60 worth today,” the study authors wrote.

Because costs are rising so much faster than COLA, the researchers concluded that an average Social Security payment would need $539.80 more per month in order to maintain the same level of buying power as in 2000. As a result, based on Consumer Price Index data through April, the 2023 COLA may reach 8.6%, the highest since 1981.

The chart below, based on Bureau of Labor Statistics data, gives a sampling of how inflation has cut into retiree spending power. 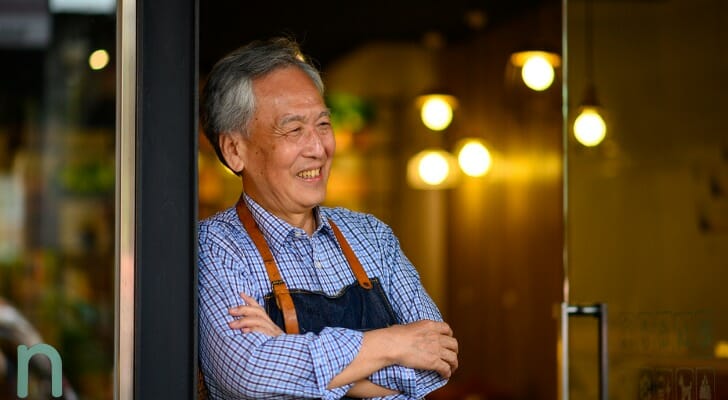 Currently, the law allows retired individuals under full retirement age to continue to earn income subject to Social Security’s Earning Restrictions rules. Upon reaching the age of full retirement – age 67 for those born after 1960 – retirees are no longer limited by those restrictions. In 2022, that amounts to earning $19,560 a year or $1,630 per month.

To help seniors battling increased costs due to current inflation levels, Posey has proposed increasing those income limits in 2022 and 2023 to $2,046.67, or $24,560 a year. This equates to $416.67 more a month that seniors can earn to compensate for higher costs.

While not as much as the $539.80 the TSCL estimates retirees would need in order to maintain full buying power, “[it] could certainly make a big difference over two years. That could cover a rental increase, a car payment, several weeks’ worth of groceries, without penalizing this group of younger Social Security recipients for working and trying to make ends meet,” said Mary Johnson, Social Security and Medicare policy analyst at The Senior Citizens League. 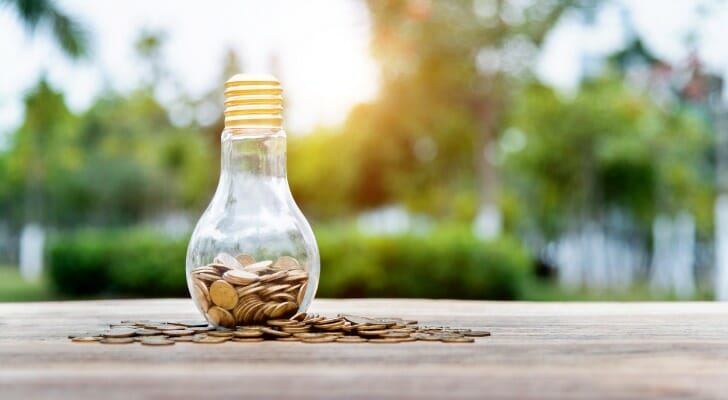 The Senior Citizens League has recently released results from its ongoing COLA study, indicating that Social Security benefits have lost 40% of their buying power since 2000. The organization estimates that 2023 COLA could jump by as much as 8.6% to compensate for higher inflation and costs. At the same time, House Rep. Bill Posey has introduced a new bill proposing to allow younger retirees to earn roughly $400 more per month without reducing their Social Security benefits.