Finding the Best Custodian for a Self-Directed IRA 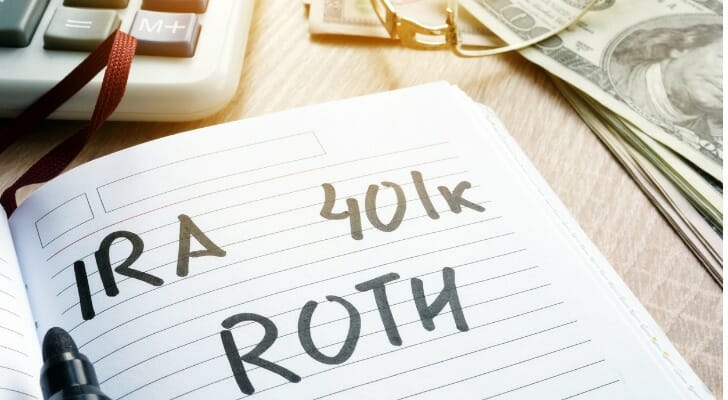 Want to invest your individual retirement account (IRA) in private placement securities, real estate or even Bitcoins? You can, but you’ll need to find a custodian for what would be a self-directed IRA. These custodians, which tend to be trust companies and must be approved by the IRS, allow for alternative investments. There aren’t many, though these kinds of custodians seem to be growing in number. That said, alternative investments have a higher risk for fraud. So even if you are an experienced and knowledgable investor, you probably should consult a financial advisor, who can help you find a trustworthy custodian. In the meantime, here’s what you need to know about custodians for self-directed IRAs.

A custodian must hold the assets in an individual retirement account (IRA), whether it’s a traditional IRA, Roth IRA or self-directed IRA. That’s partly so the IRS can ensure that owners are following contribution limits, age requirements and other IRA rules. The custodian has the duty to, say, report early withdrawals to the IRS. It also must make sure that people do not contribute more than what’s allowed in a year.

Typically, banks, brokerages, mutual fund companies and trust companies are the custodians for traditional and Roth IRAs. They limit the assets in IRAs to relatively less risky investments, such as mutual funds, exchange-traded funds, bonds and publicly traded stocks.

Trust companies also serve as custodians for self-directed IRAs, but they tend to be   comparatively small and with low profiles. While they allow for alternative investments such as cryptocurrencies and private placement securities, they provide fewer protections and no oversight. After all, the responsibility of a self-directed IRA is meant to be in the hands of the individual account owner.

Not surprisingly, people who save for retirement using a self-directed IRA tend to be sophisticated investors. 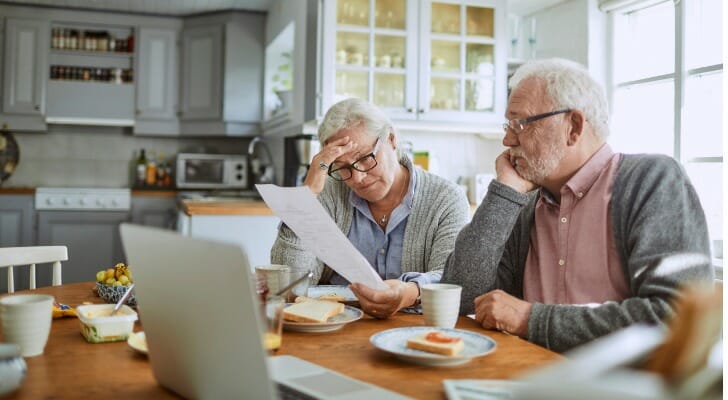 Alternately, fraudsters may claim to be IRS-approved custodians. They may say that they protect against losses or they may recommend investments. But legitimate custodians do neither. Custodians of self-directed IRAs only hold and administer assets in accounts. That is all they do. So if someone claiming to be a custodian offers any kind of investment advice, be wary. 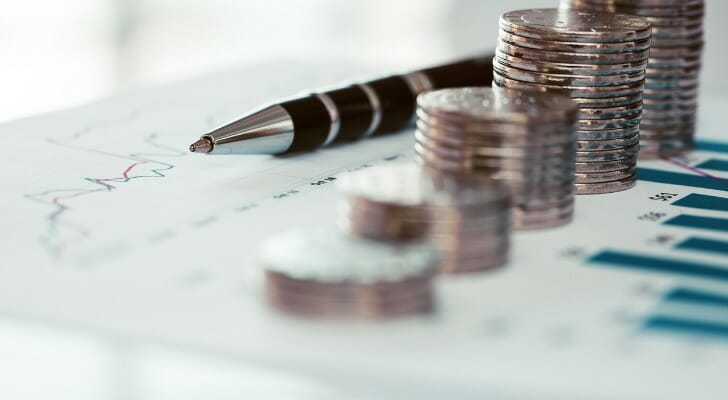 Once you have some firms in mind – whether from first finding them on the IRS list or just checking them against the list, you’ll want to do some more homework. Look up the licensing and registration of potential custodians using SEC, Financial Industry Regulatory Authority and state regulatory resources. Also see what the Better Business Bureau has to say about them.

Additionally, SEC recommends consulting an investing professional or lawyer. Both will give you an objective opinion and may know about the reputation of certain custodians.

There are dozens of companies that want to serve as custodian to your self-directed IRA. Not all of them are created equal. Do your homework and consider the risk before seeking a custodian.