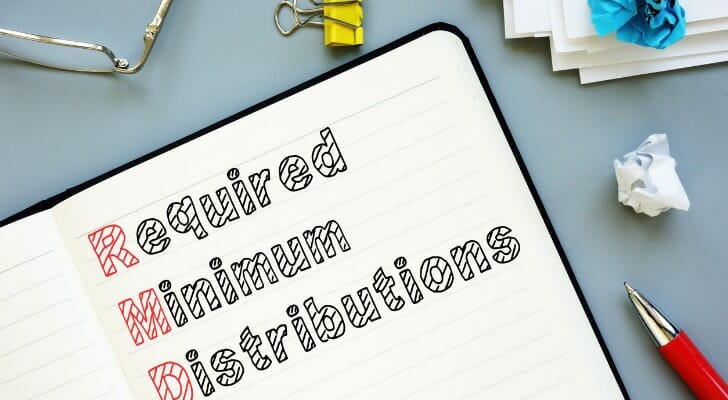 A bill is headed for consideration by the full Senate that would move the age at which you have to start drawing down your retirement plan savings to 75. The House of Representatives passed a similar measure, so sponsors are hoping that if the whole Senate passes the bill, the proposed delay in having to start taking distributions from IRAs and similar plans will become law. Estate planning, like financial planning, can be complicated so consider working with a financial advisor to create or update a plan.

You cannot keep retirement funds in your tax-advantaged accounts indefinitely. The IRS generally requires you to start taking withdrawals, known as required minimum distributions (RMDs) from your IRA, SIMPLE IRA, SEP IRA or retirement plan account when you reach age 70.5 if you were born before July 1, 1949 or 72 if you were born after that date. Failure to take any distributions, or if the distributions are not large enough, means you may have to pay a 50% excise tax on the amount not distributed as required.

However, RMDs don’t apply to Roth IRAs, because contributions to these accounts are with after-tax dollars. That said, RMDs do apply to inherited IRAs.

What the House of Representatives Did

In March, the House passed the Securing a Strong Retirement Act of 2021 (dubbed the SECURE ACT 2.0), which included some significant changes to the U.S. retirement system. Among other things the legislation, which passed with an overwhelming 414-5 majority, aims to replace the current age to start taking RMDs with a sliding scale that would enable anybody who turns 74 after Dec. 31, 2032, to delay RMDs until age 75. This could have a profound impact on retirees’ ability to save, as it would allow them to keep more money invested for an extra 18 months and defer taxes that much longer. RMDs currently kick in when a person reaches age 72.

Besides delaying RMDs, the 139-page House bill includes a variety of provisions designed to help expand coverage, increase retirement savings, preserve retirement income and simplify the rules that govern retirement plans. The bill aims to build on the Setting Every Community Up for Retirement Expansion (SECURE) Act of 2019, which included a number of reforms to help Americans save for retirement.

What the Senate Just Did 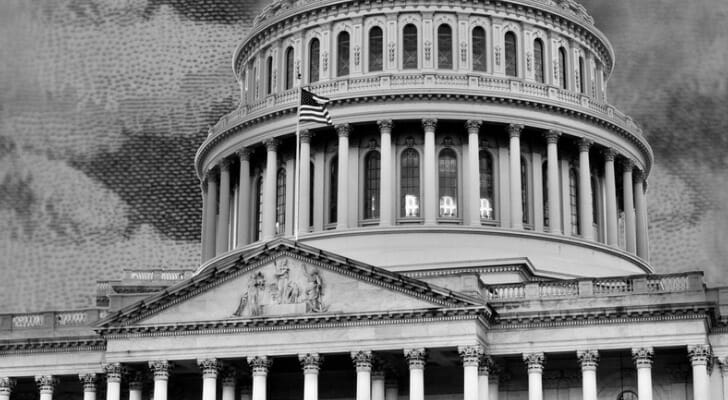 On Wednesday, the Senate Finance Committee advanced a very similar version of the House bill with a 28-0 vote, known as the Enhancing American Retirement Now (EARN) Act, to the full Senate. The Senate bill raises the age at which RMDs must begin to 75 in 2032 from the current 72; the House version takes a phased approach, raising the age to 73 in 2023, 74 in 2030 and 75 in 2033.

The Senate is likely to merge its EARN Act with the RISE & SHINE Act, which was approved June 14 by the Senate Health, Education, Labor and Pensions Committee, to form the Senate’s version of SECURE 2.0. However, because there are so few legislative days left in the current session, members of the relevant Senate and House panels may work to craft a unanimous bill, part of the reconciliation process.

The bipartisan momentum behind the move to raise the age at which RMDs have to start augurs for possible passage later this year. Still the initiative has its critics. One criticism is that this measure basically is a gift to financial services firms, which typically earn fees based on assets under management. Another criticism is that it would only help the rich who have beefed up balances in their tax-advantaged accounts, something blue-collar and working class people are less likely to have.

Still, the drive to delay the start of RMDs enjoys widespread support. “We have strong bipartisan momentum to address the anxiety and insecurity that many workers and retirees have about their ability to accumulate sufficient savings to provide them with sustainable income during their retirement years,” said Wayne Chopus, president and CEO of the Insured Retirement Institute. 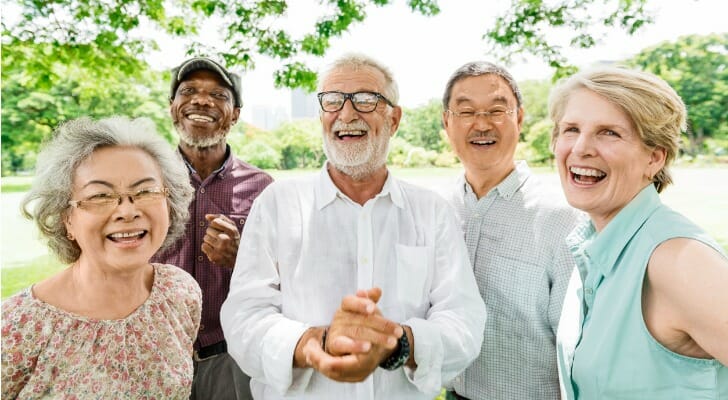 Lawmakers on Capital Hill appear to be moving on a bipartisan basis toward delaying the age at which retirees must begin drawing down their savings from tax-advantaged plans. Both senators and representatives, as well as industry groups, appear united behind such a move. However, scheduling pressure make it unlikely to reach President Biden’s desk until later this year.