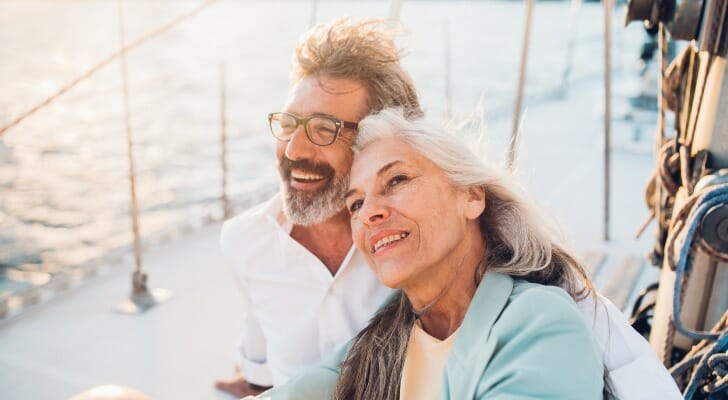 The Securing a Strong Retirement Act of 2022, dubbed SECURE Act 2.0, aims to replace the current age for required minimum distributions (RMDs) with a sliding scale that would enable anybody who turns 74 after Dec. 31, 2032 to delay RMDs until age 75. The act was approved in the House in March of 2022 and the Senate passed the EARN Act in June of 2022 and Congress is working to merge the bills.

A financial advisor can help you plan for RMDs and limit your tax burden when you start taking them. Find a trusted fiduciary advisor today.

Securing a Strong Retirement Act of 2022

In March of 2022, House Majority Leader Steny Hoyer (D-Md.) told colleagues that the full chamber would “take up legislation to help Americans save for retirement,” referencing the Securing a Strong Retirement Act of 2022. The legislation, which was first introduced in the House in May 2021, was subsequently marked up and approved by the Ways and Means Committee, but never voted on by the full chamber.

The 139-page bill includes a variety of provisions designed to help expand coverage, increase retirement savings, preserve retirement income and simplify the rules that govern retirement plans. The bill aims to build on the Setting Every Community Up for Retirement Expansion (SECURE) Act of 2019, which included a number of reforms to help Americans save for retirement. Among the most consequential changes of the original SECURE Act was amending the RMD age from 70.5 to 72 for people born on or after July 1, 1949. This change allows retirees to keep their savings invested for an extra 18 months and defer taxes that much longer.

Now, retirement savers could be getting even more good news related to RMDs. These mandatory withdrawals would be pushed back even later in life under the Securing a Strong Retirement Act of 2022, which was initially introduced by U.S. Rep. Richard Neal, D-Mass.

How Your RMDs Could Change Under the Bill 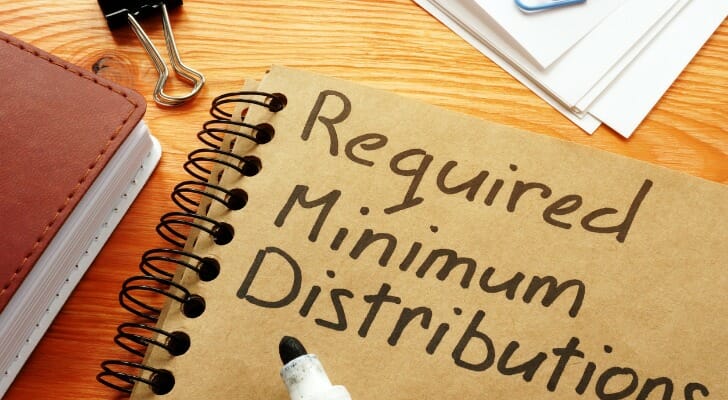 As currently written, the Securing a Strong Retirement Act of 2022 establishes a sliding scale for RMDs. Instead of 72 serving as the default age when minimum distributions start, RMDs would begin according to the following schedule:

While Roth IRAs are not subject to RMDs, people with the following accounts are required to take them:

Calculating your RMD is relatively easy. First, look up the market value of your retirement account as of Dec. 31 from the previous year. Then divide that value by the distribution period figure that corresponds with your age on the Uniform Lifetime Table, the actuarial table the IRS uses to calculate RMDs. 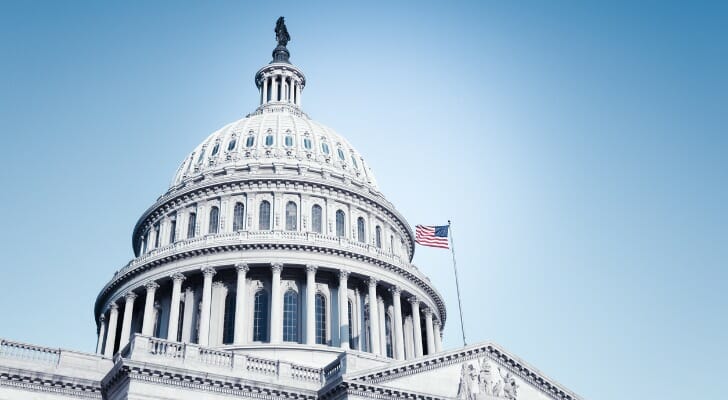 If the bill becomes law, it would mark the second time this year that retirement savers got good news related to RMDs.

In January, the IRS updated the Uniform Lifetime Table for the first time in 20 years to reflect more current life expectancies in the U.S. As a result of people living longer, the IRS adjusted the distribution period figures that individuals use to calculate their RMDs, making those withdrawals smaller than they were previously.

Under the previous version of the Uniform Lifetime Table, a 72-year-old with $1 million in his 401(k) would have been required to withdraw $39,062 ($1 million/25.6) during his first year of RMDs. However, the revised formula means the same retiree would be required to withdraw only $36,496 at age 72, allowing him to keep an extra $2,565 growing tax-deferred in his account.

It’s important to note: that the bill up for consideration in Congress would not impact the formula used to calculate RMDs. Instead, it would simply push back the age at which they are required. That means RMDs would not only be smaller than they were before but could also start later in a retiree’s life.

In June of 2022, the Senate has not voted on the SECURE Act 2.0 but instead introduced the EARN Act, which includes 70 provisions to help bolster retirement savings. Some of these provisions include incentives for employers to contribute to a retirement plan and creating a lost and found database for retirement savings. IRA catch-up limits would also start to be indexed. Under the EARN Act, the age for required minimum distributions (RMDs) would raise to 75.

Additionally, there is another movement in the Senate called the RISE & SHINE Act, which has been moved out of the Senate’s health, education, labor and pensions committee. The goal of the Senate is to merge these two acts with the House’s SECURE Act 2.0 and vote on a final bill that would still raise the age for RMDs. The vote is expected before the end of 2022.

While the SECURE Act 2.0 aims to make a number of reforms and improvements to the country’s retirement system, one provision would have a profound effect on the way Americans save and withdraw their retirement funds. Under the proposed legislation, the age at which required minimum distributions (RMDs) must begin would go from age 72 to as high as 75 for some retirees. This change would presumably allow retirees to keep more of their savings invested for longer and defer taxes until even later in life.

Tips for Managing Your RMDs