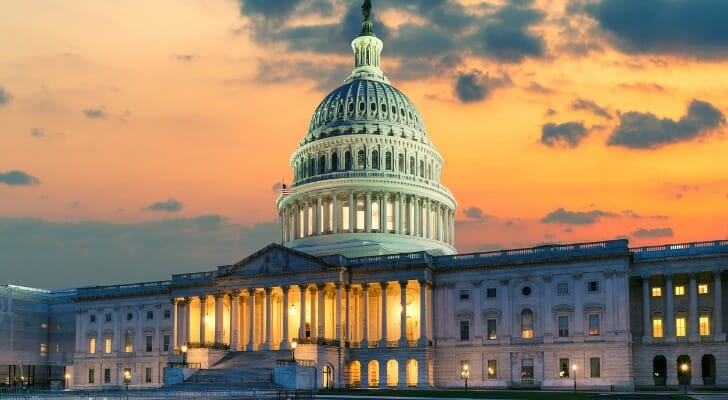 As the retirement industry awaits the release of the Senate’s version of the SECURE Act 2.0, a pair of senators have unveiled draft legislation aimed at making it easier for Americans to save for emergencies and access retirement accounts. Let’s break down what it proposes.

U.S. Sens. Patty Murray (D-Wash.) and Richard Burr (R-N.C.) released a draft last week of the Retirement Improvement and Savings Enhancement to Supplement Healthy Investments for the Nest Egg (RISE & SHINE) Act, which aims to build upon previous legislation, including the House-passed SECURE Act 2.0. Key provisions of the bill include the creation of workplace emergency savings accounts and an updated dollar limit for IRA distributions.

What’s in the RISE & SHINE Act? 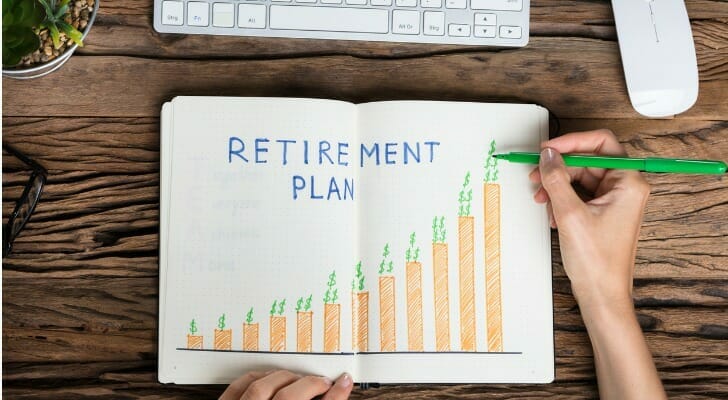 The draft legislation proposes a broad range of provisions that seek to create new protections for workers and retirement savers at all stages of their retirement timelines.

One section of the bill gives employers the option to offer pension-linked emergency savings accounts to help employees weather financial emergencies without tapping their retirement savings. The provision would allow employees to contribute up to 3% of their salary or up to $2,500 to a workplace emergency savings account. Once the cap is reached, excess savings would be directed to the employee’s retirement account.

Meanwhile, the draft version of the bill would also change when a former employer can automatically roll over your retirement assets. Currently, an employer can transfer a former employee’s retirement account from the workplace plan to an IRA if the balance is between $1,000 and $5,000. However, Murray and Burr’s bill seeks to raise that limit from $5,000 to $7,000, allowing employers to distribute more retirement savings into IRAs.

Other provisions of the RISE & SHINE Act would:

Murray, the chair of the Senate Health, Education, Labor, and Pensions Committee, and Burr, the committee’s ranking member, plan to introduce and mark up the final legislation in the coming weeks. 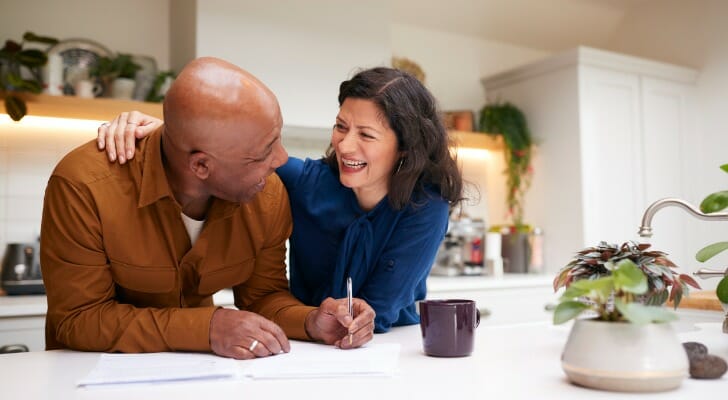 The draft legislation in the Senate was unveiled as anticipation continues to grow for the eventual release of the Senate’s version of the SECURE Act 2.0.

In March, the House passed the Securing a Strong Retirement Act of 2021 (dubbed the SECURE ACT 2.0), which included some significant changes to the U.S. retirement system. The legislation aims to replace the current age for required minimum distributions (RMDs) with a sliding scale that would enable anybody who turns 74 after Dec. 31, 2032 to delay RMDs until age 75. This could have a profound impact on retirees’ ability to save, as it would allow them to keep more money invested for longer. RMDs currently kick in when a person reaches age 72.

The bill also seeks to increase catch-up contributions. Under the SECURE Act 2.0, people between 62 and 64 would be allowed to contribute an extra $10,000 to a 401(k), significantly more than the $6,500 currently permitted.

However, it remains unclear when the public will get its first glance at the Senate’s version of the bill and whether the above provisions will be included. It could be sooner rather than later, according to the National Association of Plan Advisors, which said the Senate Finance Committee plans to release and mark up its version of SECURE 2.0 in the coming weeks.

Since the passage of the original SECURE Act in 2019, there’s been a flurry of legislative activity surrounding the U.S. retirement system. That continued last week when a pair of senators unveiled the draft version of a new bill that would allow employers to set up emergency savings accounts for employees akin to 401(k) plans and also change the limits for when a worker’s retirement savings can automatically be rolled over into an IRA. The drafted legislation is expected to be introduced in the Senate and marked up in the coming weeks, Sens. Murray and Burr said.