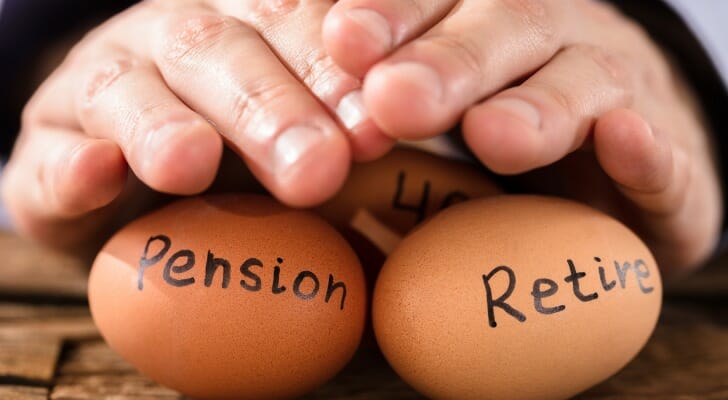 The Pension Protection Act (PPA) of 2006 was signed by President George W. Bush on August 17, 2006. The PPA is the most significant legislation having to do with pension plans since the Employee Retirement Income Security Act of 1974 (ERISA). The PPA looks to strengthen the traditional private pension system by offering incentives to employers, as well as providing to employees a more stable path to retirement. As you examine more details about the PPA and how it might fit into your overall financial picture, consider a financial advisor who can provide hands-on guidance.
Before the PPA, many employers were finding ways to cut pension funding and skip payments to the Pension Benefit Guaranty Corporation (PBGC), which was created as part of ERISA to provide a safety net for participants in the event that their employer-sponsored defined benefit plans became insolvent. As more companies continued to skip payments, or abandon defined-benefit plans altogether, the PBGC fell more into debt. As a result, the PPA requires pension providers to fund their defined-benefit plans fully and requires those guilty of underfunding to pay higher premiums.

The PPA also made permanent the provisions of the Economic Growth and Tax Relief Reconciliation Act of 2001 (EGTRRA) that were supposed to expire in 2011. Some of these provisions include:

In addition to making the EGTRRA provisions permanent, the PPA also enacts new legislation that affects employers and employees, or plan participants. The following are some key changes the PPA has brought about. 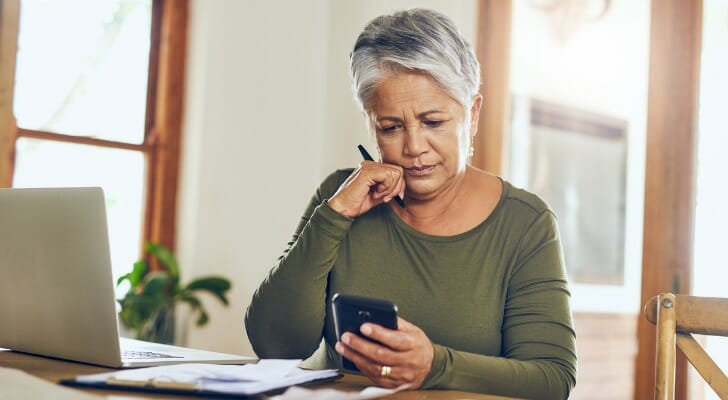 The PPA requires that employers who choose automatic enrollment plans explain that the employee has the right to change the rate of contribution to the 401(k), or to opt out of the plan altogether. The employer must also define the time periods for such decisions to be made. The percentage automatically withheld must be the same for all employees covered by the plan and cannot surpass 10% of salary, although the employee can choose to contribute more or less to the plan.

It is common for 401(k) plans to require that employer contributions to the plan be invested in employer stock. However, the employee stands to lose money if the stock value decreases by the time the employee retires. The PPA requires that in a defined contribution plan, the employer must provide at least three investment alternatives in the event that the stock loses value. Employees of three or more years have the option to transfer the value of the stock into mutual funds or other investments that the employer offers with the plan.

The PPA requires that defined benefit pension plans offer 75% survivor annuity, in addition to a lesser option equaling at least a 50% survivor annuity in the event that the retiree passes away and leaves a spouse behind. The law states that the couple can choose to have all benefits paid to the retiree during his lifetime, leaving nothing to the surviving spouse. However, the couple can also choose to leave the surviving spouse a larger survivor’s benefit, meaning there would be a reduction in the retiree’s lifetime benefit.

The PPA requires employers to provide periodic benefit statements to employees, whereas in the past, employees had to request information in writing.

For traditional pension plans, employers must provide individualized benefit statements every three years. For retirement savings plans (such as 401(k) plans) for which employees have control over their investment choices, statements must be provided once every quarter.

The PPA requires that all defined benefit pension plans, whether funded or underfunded, single or multiemployer, release annual plan funding notices to all parties involved – including employers, employees, beneficiaries, labor organizations representing employees and the PBGC. Multiemployer plans must also provide information on whether the plan was in critical or endangered status (depending on the percentage by which the plan is underfunded). If at any point the plans are underfunded to the point of being in critical or endangered condition, these plans must adopt rehabilitative plans to increase funding levels.

The PPA makes it easier for employees to seek objective information regarding the plan that will work best for them. Fiduciary advisors may be compensated for providing investment advice but are protected by conditions that state the compensation cannot change based on the investment option selected. A certified independent third-party computer model can also provide advice. The PPA also increases penalties for coercive interference with pension rights. Equal compensation and greater penalties regarding pension plans and rights ensure that employees are receiving unbiased information about the difference in plans. 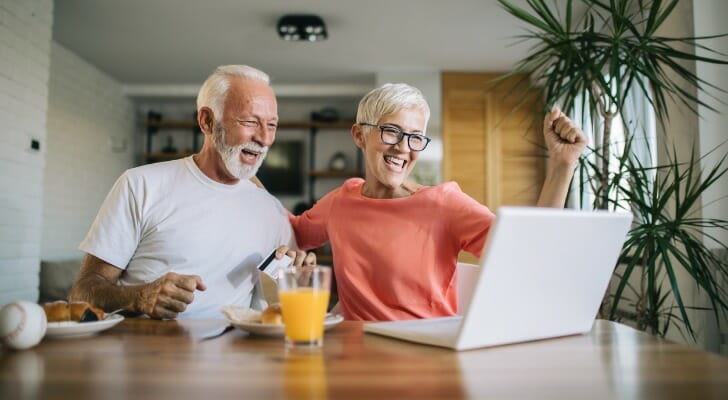 Overall, the Pension Protection Act of 2006 (PPA) is a law that aimed to strengthen pension funding rules, provide employees with more information about their plans and give employees more options and control over their own retirement plans. Legislators created the plan to safeguard retirement accounts and hold companies accountable if they were not sufficiently funding retirement plans. The PPA made permanent particular provisions from the Economic Growth and Tax Relief Reconciliation Act of 2001. In addition, the PPA boosted contribution limits for IRAs and increased 401(k) salary deferral contribution limits. In bolstering the pension system at large, the PPA reduced the reliance on the federal pension system and the Pension Benefit Guaranty Corporation.

Tips for Getting Ready for Retirement