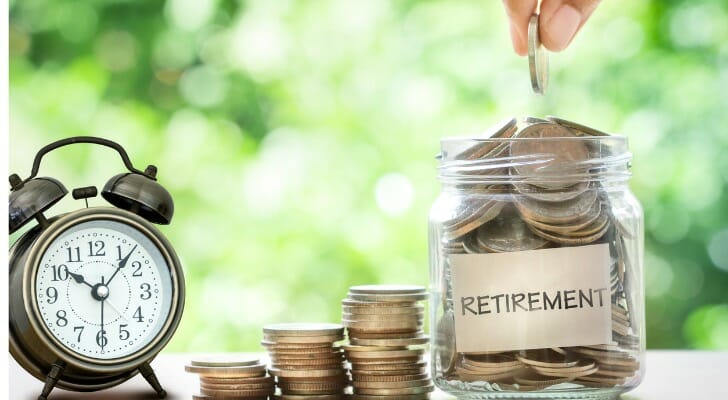 Though Michigan’s pension fund is only the 18th-largest in U.S., that doesn’t stop it from offering its employees an array of retirement plans from which to select. The state of Michigan’s Office of Retirement Services (ORS) administers a variety of retirement programs that serve eligible employees. These include closed defined benefit (DB) plans, open DB plans, defined contribution (DC) plans, hybrid plans and deferred compensation plans. When it comes to funding, the system’s DB plan funding comes from both member and employer contributions and investment earnings. All plans, however, come with death and disability benefits, life and health insurance and long-term care insurance. If you don’t want to navigate the complexities of the Michigan retirement system alone, consider using SmartAsset’s advisor matching tool to get paired with a financial advisor.

Michigan offers an extensive range of retirement systems for its public employees. Specifically, the state provides 11 different programs. The prerequisites for each vary. One of the key advantages of the state’s tax system, however, is that it doesn’t tax Social Security. Furthermore, different systems entail different position and eligibility requirements. So you’ll want to pay close attention to the details of each.

55 years of age or older; and have served a minimum of 19 years, 6 months, and 1 day of active National Guard service in the State Defense Forces and the Michigan National Guard. 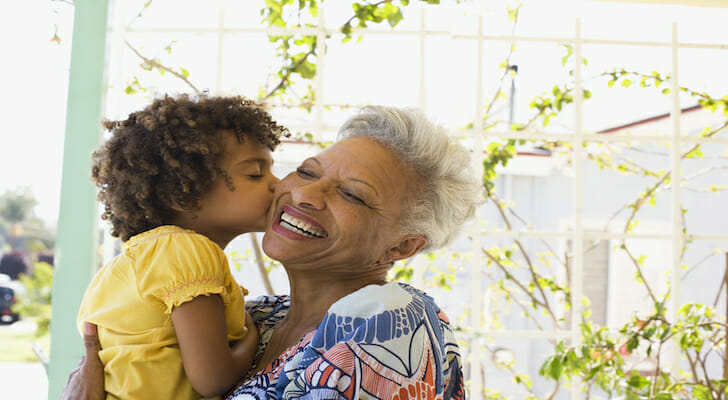 Public School Employees Retirement System: Pension Plus Plan – The Pension Plus plan essentially offers both DB and DC plans for employees who meet the eligibility requirements. While it’s ultimately up to you to qualify for the plan, it’s also up to your employer to contribute to it.

Public School Employees Retirement System: Pension Plus 2 Plan – The Pension Plus 2 plan also combines retirement income with a retirement investment account. In addition, the plan offers eligible employees disability and death benefits. One of the key factors that distinguishes the plan from the Pension plus plan is its eligibility requirements.

Public School Employees Retirement System: Defined Contribution (DC) Plan – It’s important to note the benefits that come with this particular plan. Among those are the 401(k) and 457 investment accounts as well as a Personal HealthCare Fund.

State Employees Retirement System: Defined Benefit (DB) Plan – Offered under the DB plan are also the DB Classified, DB 30 and DB/DC Blend plans. Eligible members work for the State of Michigan or one of its “noncentral agencies.” In addition, though judges, public school employees, state legislators and state police officers also work under the state, they all have separate retirement systems.

State Police Retirement System: Pension Plus Plan – The Pension Plus plan also functions as a component of the State Police Retirement System. In addition, it comes with two subcomponents: the Pension Component and the Savings Component. The Pension Component guarantees eligible employees lifetime pension if they meet age and service requirements. The Savings Component, however, enrolls members in a tax-deferred savings account so they can build their retirement savings.

Judges Retirement System: Defined Contribution (DC) Plan – The DC plan differs from the previous component primarily in the appointment dates required for a judge to be considered eligible. In other words, judges for the DB plan are eligible if hired before March 31, 1997. Judicial employees for the DC plan, however, can become members if they were hired on or after that date.

Military Retirement Provision – In addition to the previously listed service requirements in the chart, the plan offers its members an annual compensation of $600. Members can secure compensation beginning at age 55 years old or on the effective date of application. Specifically, the retirement benefit only comes after individuals submit a written application (Retirement Application R0941D).

The money you contribute to your pension plan is tax-advantaged. Therefore, you can able to benefit fully from an account that bypasses all taxes. However, you pay federal income tax on any payments or distributions you receive from your pension. This tax requirement can be fulfilled through two ways: you can withhold these taxes from each check or you can make an estimated tax payment.

For the estimated tax option, you’ll have to make the calculations and pay them on a quarterly basis. You can also hire a professional to help with the tax estimates. Withholding, on the other hand, can potentially reduce the amount you pay in taxes at the end of the year. In addition, it’s important to remember that factors, like exemptions, ultimately affect how much is withheld from each check.

Furthermore, it’s important to note that some retirement plans include rollovers. A rollover basically gives you an out to paying federal taxes on your pension plan. In other words, you won’t have to pay taxes on your distributions if you do a rollover to an alternate, qualified retirement account. However, you’ll need to pay income tax if you choose to make any withdrawals on the money you transferred. Roth IRAs, however, function as after-tax accounts, so you’ll have to pay your taxes up front.

Michigan is one of the most tax-friendly states for retirees. This is mainly because it doesn’t tax Social Security and provides deductions for other forms of retirement income. In addition, these deductions are for retirement investment accounts and pensions. However, the deductions a retiree can receive depends on their age. 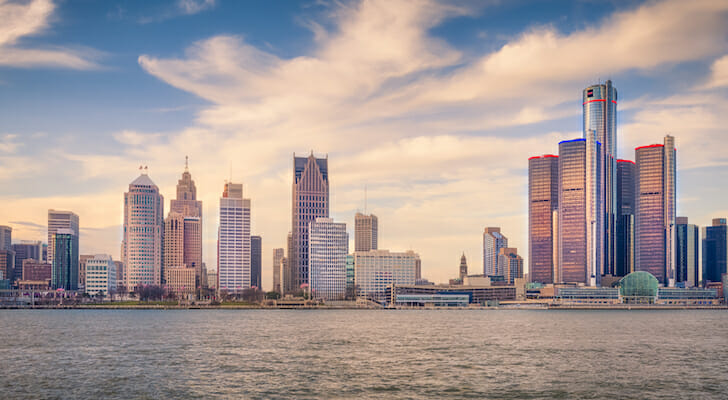 At an estimated value of $74 billion, Michigan’s ORS provides one of the most beneficial public pension systems in the U.S. In addition, it serves more than 530,000 customers, all of which are either employees, judges, state police or National Guard members. Out of that amount, 227,000 are active and 281,500 are retired. What’s more, Michigan’s ORS represents one of every 14 Michigan adults.

Beyond its Social Security tax exemption, Michigan’s ORS has also sustained some notable accomplishments. In 2017, it earned the 2017 Standards Award from the Public Pension Coordinating Councils Standards Program (PPCC) for both its administration and funding efforts. It also received another award, in the same year, for its DC plans’ performance. But besides its accolades, Michigan’s retirees have significantly improved the state’s economy. For instance, every dollar paid out in pension benefits supported $1.42 in Michigan’s total economic activity. In addition, each dollar Michigan taxpayers contributed to its retirement plans supported $5.68 in total economic activity.

Rickie Houston CEPF® Rickie Houston writes on a variety of personal finance topics for SmartAsset. His expertise includes retirement and banking. Rickie is a Certified Educator in Personal Finance (CEPF®). He graduated from Boston University where he received a bachelor’s degree in journalism. He’s contributed to work published in the Boston Globe and has worked alongside award-winning faculty for the New England Center of Investigative Reporting at Boston University. Rickie also enjoys playing the guitar, traveling abroad and discovering new music. He is originally from Wilmington, North Carolina.
Related Posts
Read next article