All About the Medicare Donut Hole 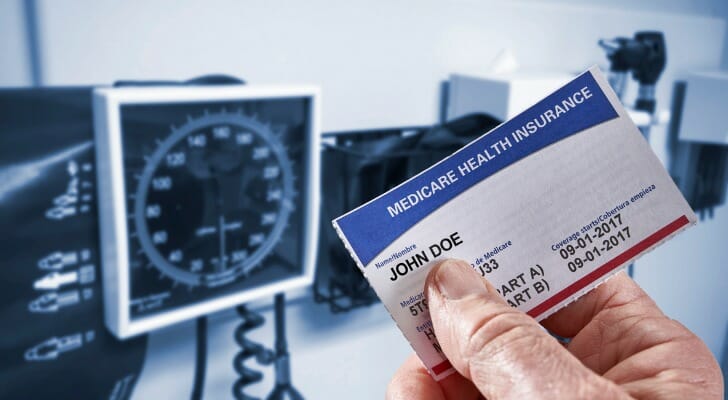 Medicare coverage, specifically Part D, is rather complex. For years, the potential benefits of this program were overshadowed by the “donut hole.” This refers to a large gap in Medicare drug coverage that would force enrollees to pay out-of-pocket for prescription drugs for some time. In 2019, federal law removed the donut hole.

What Is the Medicare Donut Hole?

In 2003, the George W. Bush administration spearheaded an expansion of Medicare called Part D. This optional section covers self-administered prescription drugs. Medicare recipients sign up for Part D through private insurers, either by adding a private plan to their Original Medicare coverage or by expanding on their private Medicare Part C coverage.

As it was originally created, Medicare Part D relied on two segments of coverage to pay for prescription drugs. The first section is the standard coverage through the enrollee’s insurance plan. This covers prescription drugs up to a certain spending cap. For 2019, this is $3,820.

The split between when standard coverage ends and catastrophic coverage begins is called the coverage gap, or the donut hole. During this coverage gap, enrollees once had to pay 100% of all costs for their prescription drugs. In 2019, that would have put them on the hook for $1,280 in drug costs before insurance would pick up again. As of 2019, however, the coverage gap no longer exists in this way.

How the ACA (Obamacare) Closes the Donut Hole

The Affordable Care Act (the ACA), otherwise known as “Obamacare,” eliminated the Part D coverage gap for 2019. This didn’t occur overnight, though, as the ACA has steadily eroded the donut hole since it was passed.

Between 2010 and 2019, the law imposed a limit on how much insurance companies can charge patients in the gap for prescription drugs. This cap grew with each year. As of 2018, that was fixed at 35% of the cost for brand-name drugs and 44% of the cost for generic drugs.

Once you surpass this deductible, the initial coverage period begins. At this time, you and your plan will share the costs of your brand-name drug prescriptions. The majority of plans hold a $3,820 limit.

Next, the new version of the coverage gap will apply. Over this period of time, you will pay for 25% of your brand-name drugs. The manufacturer will then offer a 70% discount and your plan pays 5%. That’s good for a total discount of 75%. To help you reach the catastrophic coverage period quickly, everything but your plan’s portion of the payment, or 95%, will go towards the $5,100 out-of-pocket spending limit.

As soon as you reach $5,100 in cumulative out-of-pocket spending, the catastrophic coverage limit will start. The patient will then pay a 5% copay, with the insurance plan and Medicare paying 15% and 80%, respectively.

For the most part, generic drug purchases work the same as brand-name drugs. The main difference, though, is visible during the coverage gap. Rather than pay 25% with a 75% discount, you’ll pay for 37% of the costs. That leaves the insurance plan on the hook for nothing, and the manufacturer gives a 63% discount. Furthermore, the discount on generic drugs will not go towards your out-of-pocket spending limit. That means it will take longer to reach the catastrophic coverage limit.

Starting in 2020, generic and brand-name drugs will have the same cost breakdown. 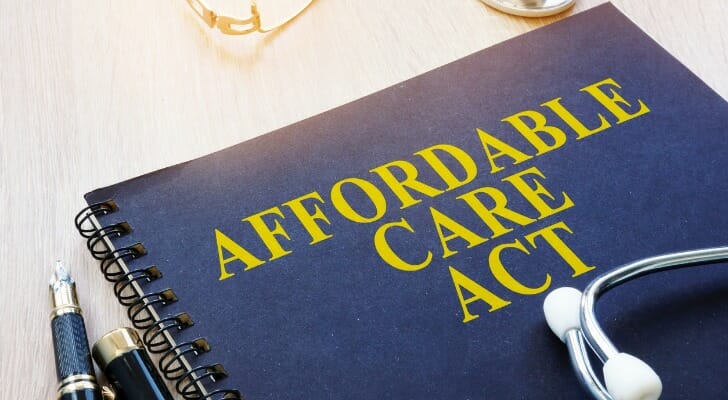 Medicare users should be aware that even with protections in place for the coverage gap, many enrollees continue to struggle with costs.

First, patients can easily spend thousands of dollars per year through the standard 37% generic drug payment. Because the discount for generic drugs does not apply to the out-of-pocket spending limit like it does for brand-name drugs, charges can pile up quickly before they reach the $5,100 limit for catastrophic coverage.

Once a patient enters the catastrophic coverage phase they pay an unlimited 5% copay on all drugs with no cap on these out-of-pocket payments. For most patients this remains a manageable cost. But for other enrollees, even 5% can become a substantial burden.

In February, 2018 a group of 20 attorneys general and governors filed a lawsuit challenging the legality of the Affordable Care Act. The basis for their claim is that by reducing the individual mandate tax to $0 in 2017, Congress effectively eliminated this aspect of the law. Further, the plaintiffs argue, Congress would not have passed the law at all without the individual mandate since this is an essential aspect of the ACA’s mandated insurance plan. As a result, by reducing the mandate to $0 Congress effectively invalidated the entire law.

Invalidating the Affordable Care Act would cause immediate changes to the healthcare marketplace. For Medicare enrollees, the donut hole would reopen. Since the ACA filled the coverage gap, eliminating it would eliminate this protection. In that case, enrollees would return to the original structure of Medicare Part D in which they pay for 100% of their prescription drug costs above the coverage limit and below the start of catastrophic coverage. 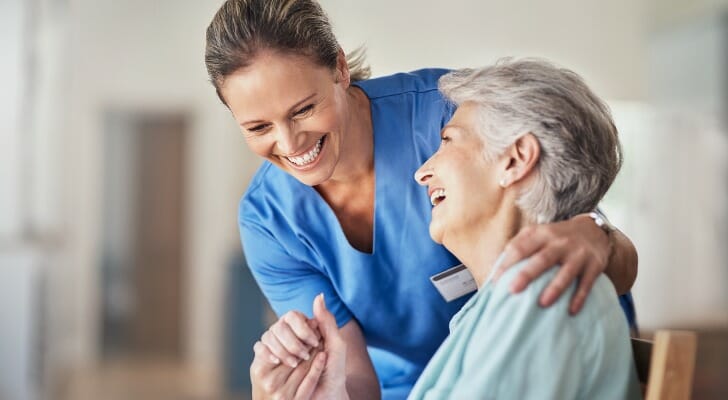 Medicare can be an extremely helpful government program for retirees. So when you’re planning out your retirement, be sure to take into account your prospective Medicare benefits. In addition, Medicare rules and regulations change regularly. To ensure your plans remain intact, try to stay up to date when it comes to any law changes.

Tips for Your Retirement Plans