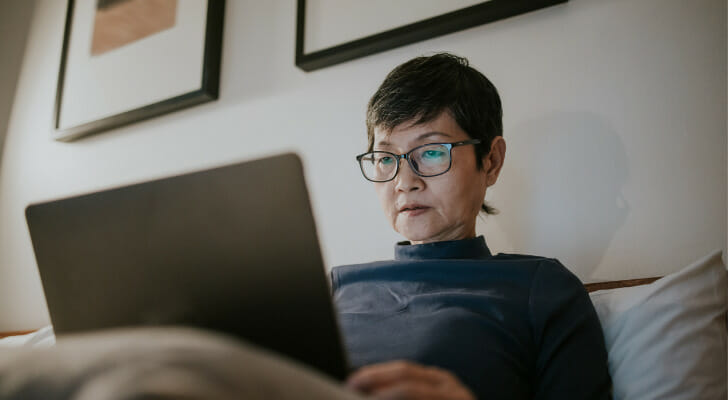 With an average retirement balance of just $202,000, baby boomers could find themselves pinched for retirement income, according to a new survey from the Transamerica Center for Retirement Studies. Using the 4% rule for retirement withdrawals, that balance would produce $8,080 in taxable annual withdrawals, or about $670 a month.

With inflation at 8.5% as of the end of July, that kind of money may not stretch very far for retirees. But there’s a counterintuitive trick in which just $6,000 can help retires preserve $150,000. Here’s how it works.

The result is that just a few hours of not particularly high-paying work would mean that a retiree with $202,000 in investments could live like someone with a $352,000 portfolio – the equivalent of a 74% increase in his retirement nest egg.

That could be a big relief for boomers making their retirement plans. The Transamerica survey found that 34% of boomers reported that their finances took a hit during the pandemic, and 36% said that building up their emergency savings is their financial priority now. The median emergency fund among boomers was $10,000, the report found. Typically, financial experts recommend keeping at least three months’ worth of living expenses on hand, although a six- to eight-month cash cushion is better. 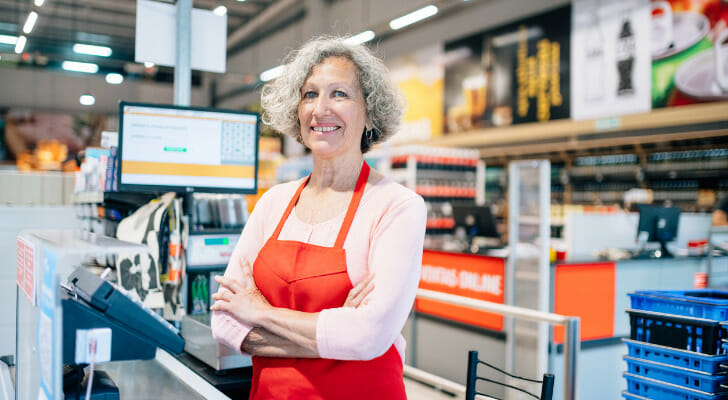 Boomers also face concerns about health care risk and longevity risk. The latest Fidelity Retiree Health Care Cost Estimate finds that the average 65-year-old retired couple today could need $315,000 – after taxes – to cover just their healthcare expenses during a retirement of about 20 years. Improving healthcare means that retirees can expect to live longer, too, adding more financial pressure to make sure they don’t outlive their retirement savings. Today’s workers expect to live a median of 88 years, the survey found, but 9% of baby boomers said they expect to make to 100 years old.

The idea of working in retirement is already well-established with boomers, with 47% telling the survey that they plan to work in retirement. Earning extra income also is likely to be a priority for the 34% of the post-war generation who reported that they expect Social Security to be their primary source of retirement income.

With a tight labor market – unemployment was a mere 3.6% during July – retirees looking to pick up a job should find employers waiting with open arms. Employers are much more open to hiring older workers than in the past, and an increasing number of large companies are creating “returnships” for older workers who want to transition to a new field or type of job. And unretiring — where retires decide to reenter the workforce after a year — is a notable trend, with about 3.2% of retirees doing so in 2022, according to the job placement site Indeed.

Returning to the workforce, even part time, can pay off in a big way for retirees. Retirees are ill-prepared to sustain their nest-egg for a lengthy retirement, but adding a part-time job of just 13 hours a week at the current federal minimum wage (with a four weeks off per year) would earn them $6,000 annually. And that’s not something to sneeze at: added $6,000 of annual income equals a 4% withdrawal from $150,000 of invested assets, which the retiree is able to protect and preserve.