Biden’s Build Back Better Could End These Retirement Loopholes 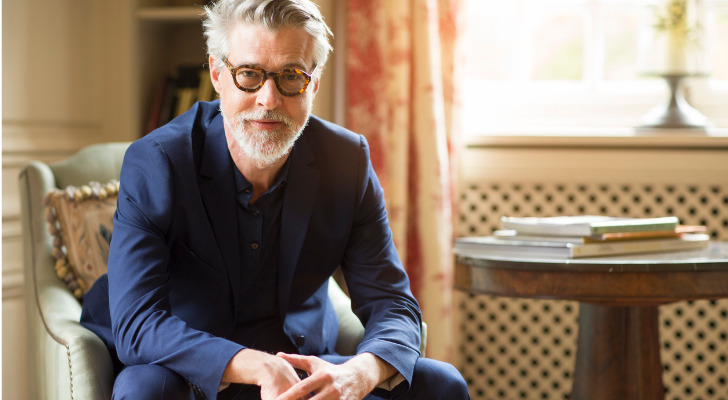 With the passage of the $1.2 trillion bipartisan infrastructure bill, all eyes in Washington have now turned to the $1.85 trillion Build Back Better bill. With both bills combined, Congress would invest more than $3 trillion in infrastructure, education, climate and social programs. The Democrats have scaled-back the Build Back Better bill significantly down from its initial $3.5 trillion and proposed new retirement provisions to help pay for the programs, which could end backdoor Roth and mega Roths for the wealthy. Let’s break down how these rule changes could affect your retirement savings.

If you think you need help navigating the new retirement landscape, or you simply want to start planning for the future, a financial advisor could help you create a plan to reach your goals.

One of the major proposals in the bill related to retirement is to end the backdoor Roth IRA strategies favored by very wealthy people as a way to avoid Roth IRA contribution limits. Currently, many will put money in a traditional IRA and transfer it to a Roth account. And the law, at the moment, does not impose a limit on this maneuver. Nor does it prevent a mega backdoor Roth, which is where high-income earners who are typically excluded from a Roth IRA can roll over their 401(k) into a Roth IRA to enjoy the tax benefits without having their income be an obstacle.

Under the proposed legislation, Roth conversions for both IRAs and for employer-sponsored plans would be eliminated for individuals with taxable income greater than $400,000. (The limit would be above $450,000 for married couples filing jointly and more than $425,000 for someone filing as a head of household.) 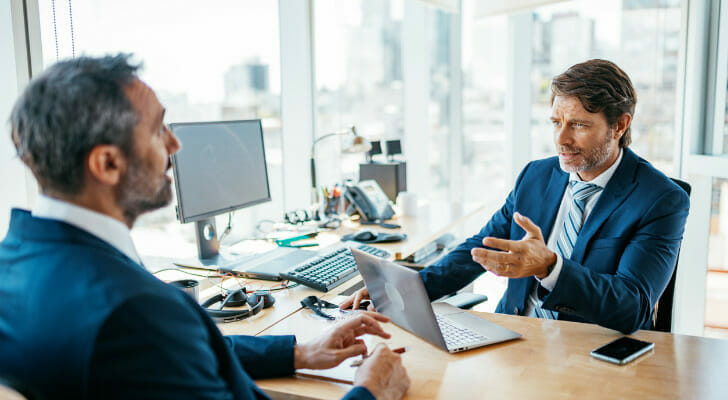 Another proposed retirement change could require withdrawals for very wealthy people. Essentially, anyone with at least $10 million combined in various retirement accounts would have to take out at least 50% of the money in his accounts, which could lead to capital gains taxes owed. If an individual has more than $20 million in a Roth account he’d be required to withdraw all of the money above the $20 million waterline.

There is a catch — if an individual’s income is less than the limits listed above, he wouldn’t be faced with these rules. Since many extremely wealthy people technically earn no income, this loophole could still be exploited.

The Build Back Better bill will impact many sectors of American life, from childcare to universal pre-K. Though retirement isn’t necessarily one of the focuses on the bill, it will certainly impact how many wealthy Americans use the retirement system — namely by closing the backdoor Roth IRA loophole and requiring minimum withdrawals for mega sized accounts.