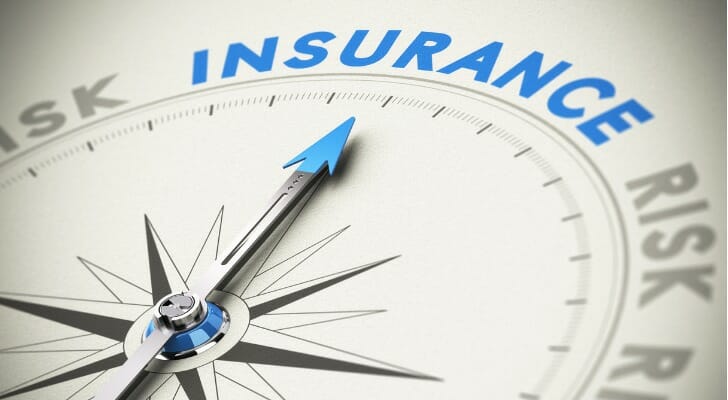 Annuities and perpetuities are insurance products that make payments on a fixed schedule. An annuity makes these payments over a fixed period of time and then ends. A perpetuity makes these payments indefinitely. Here’s what you need to know about these insurance products. Estate planning can be complex, partly because your goals and circumstances may evolve as you approach retirement. That’s where a financial advisor can be a valuable partner in the process.

An annuity is a financial product that makes regular payments to the holder for a set amount of time. For example, an annuity might be set up to make payments for 20 years or for the lifetime of the asset holder. The annuity will make these payments on a set schedule until its term expires, at which point the annuity will end.

Annuities are named because they make regular payments throughout the year. They are built around an annual schedule. The payments of an annuity can be variable or fixed depending on the nature of the contract, but the schedule will be fixed.

These are a specific form of financial contract. You can write an annuity with various forms of underlying assets, but not every agreement to make regular payments is an annuity. For example, a bond also issues payments on a fixed schedule. It is not an annuity, however, since bonds are written as debt contracts rather than insurance contracts.

Annuity contracts are typically sold in exchange for lump sum or staggered payments up front. The idea behind most of these products is that the purchaser will spend less for the annuity than they ultimately receive in payments, while the seller profits by using and investing the up-front purchase price before the annuity payments begin.

What Is a Perpetuity? 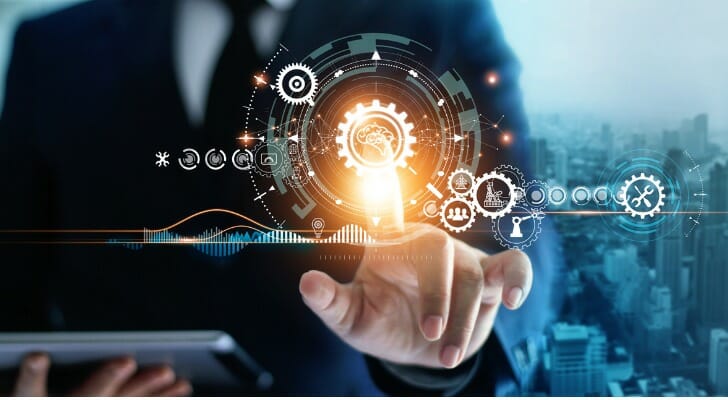 True perpetuities are extremely rare. Very few institutions will issue an asset designed to make guaranteed, eternal payments. Instead, almost all assets have either a fixed maturity date (such as annuities) or discretionary payments (such as almost all forms of stock). This writer is unaware of any true perpetuities on the market at time of writing. 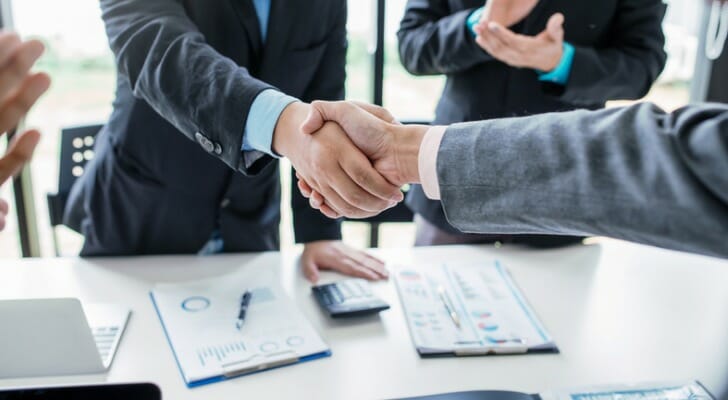 An annuity is a financial asset, not an investment security, that makes payments at regular intervals over time. It is always built around an expiration date, whether that is a certain number of years or the lifetime of the contract holder. A perpetuity is a form of annuity. It also issues regular payments to the contract holder, however it does not expire. It continues to make payments in perpetuity.