Perpetuity: What Is It and Can You Buy One? 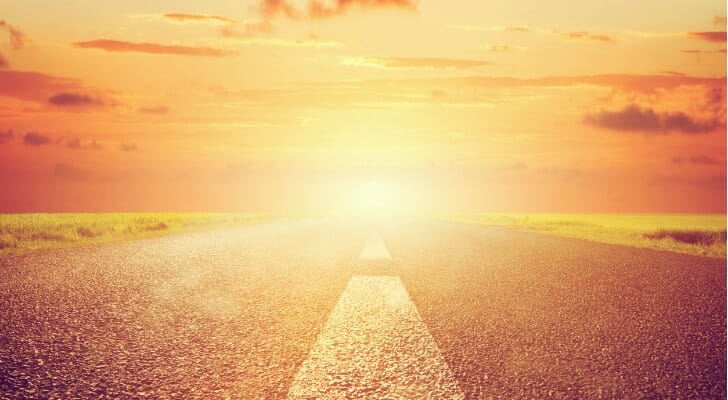 Simply put, a perpetuity in the financial world is the present value of a stream of cash that goes on into the future, forever. Though cash payments are infinite, it’s possible to calculate their present total value because the value of each payment incrementally decreases with each year to the point that it approximates zero. Analysts use this calculation to determine the value of stocks that pay fixed dividends, real estate that earns rent and annuity insurance products, which all have cash streams (in or out) theoretically forever. If you have more questions about perpetuities, consider meeting with a local financial advisor.

What Is a Perpetuity?

A perpetuity is the sum of a regular series of fixed payments that will never end. It is today’s value of all those payments in the future. Some people define a perpetuity as an annuity in the general sense (as opposed to the specific insurance contract). According to Merriam-Webster’s, an annuity is: “a sum of money payable yearly or at other yearly intervals.”

You can calculate perpetuity values using the perpetuity formula. It typically divides cash flow by a discount rate, which is the interest rate banks pay to borrow money from the Federal Reserve. So, if you were to receive $10,000 every year forever, and the discount rate was 5%, the present value of your perpetuity would be 10,000 / 0.05 = $200,000.

For a more concrete illustration, consider a piece of real estate, like an apartment. If you own the apartment and rent it out, you can hypothetically receive an infinite stream of rent payments. In other words, the rent from your apartment is a perpetuity.

In practice, of course, you probably won’t own that apartment for all of eternity – and the rent wouldn’t stay fixed. But if you wanted to calculate the apartment’s value based on its income, you could use the perpetuity formula.

Perpetuity is an important concept used in many ways in business. The existence of the perpetuity formula makes it possible for financial experts to assign value to stocks, estates, land and an array of additional investments. 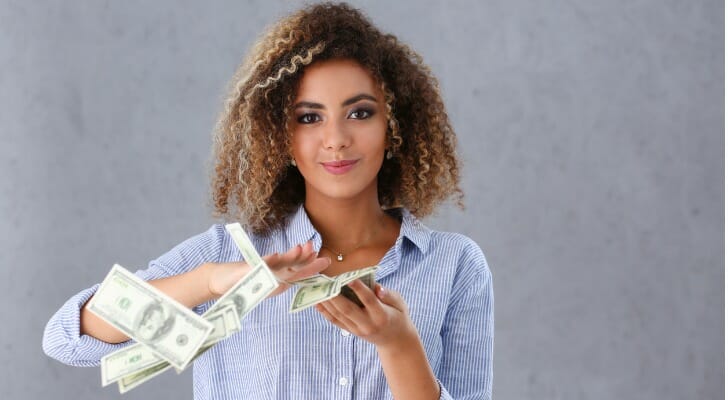 The value of money depreciates over time. This is why it’s commonly said that a dollar today is worth more than a dollar tomorrow. It’s also why lottery winners who take a lump sum rather than yearly payouts receive a much smaller amount than the actual jackpot. Or why the payments of a perpetuity diminish in value over time, even as they remain constant.

In order to ensure that a perpetuity will retain its value in the years to come, the payouts from the perpetuity must do more than continue arriving. They also must grow at a certain rate that matches or exceeds inflation. This growth guarantees that the perpetuity retains its value as the economy shifts. This modified idea is called a growing perpetuity.

With growing perpetuities, the payments are not fixed. Instead, they have a constant rate of growth. For instance, if the payment growth rate is 10%, each additional payment will be 10% larger than the previous payment. Calculating the present value of a growing annuity is more complicated. Also, you would need to pick a specific date in the future to do the calculation.

How Is a Perpetuity Different From an Annuity?

If you’re thinking of the insurance product, though, they are two different things. An insurance company’s annuity is a contract that provides for a stream of income in exchange for a lump-sum premium or series of premiums. Often, the payouts are for the contract owner’s life. In the most standard of arrangements, these payments stop on the contract owner’s death, and the insurance company keeps any balance. With added riders, though, the payments could continue for a pre-determined and guaranteed amount of time or throughout a spouse’s life. Still, an insurance annuity’s payments are not forever. 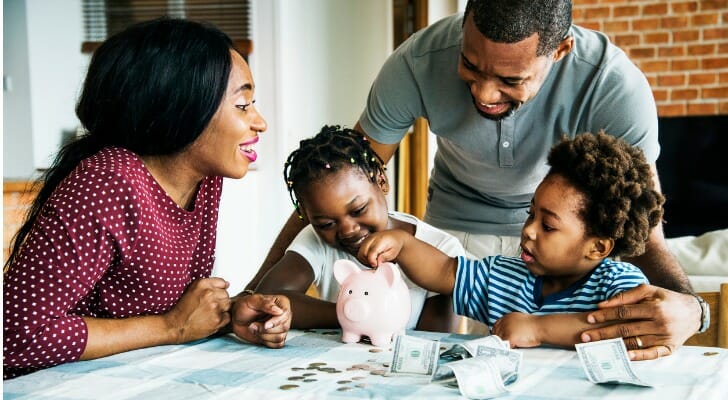 Perpetuities that are actual securities are extremely rare. You won’t find a fixed income security with infinite payouts being sold on any street corner (the United Kingdom once sold them to fund World War I but has since bought them back). It’s the concept of a perpetuity that’s really in use, and this is for valuation purposes.

Tips for Retirement Planning and Investing

Jane Thier Jane Thier writes on a variety of personal finance topics for SmartAsset. Her expertise includes banking and mortgage. Jane is currently studying at Washington University in St. Louis and serves as editor-in-chief of Armour Magazine. Jane aims to receive her Master's Degree in Journalism.
Related Posts
Read next article