What Is Quantitative Tightening? 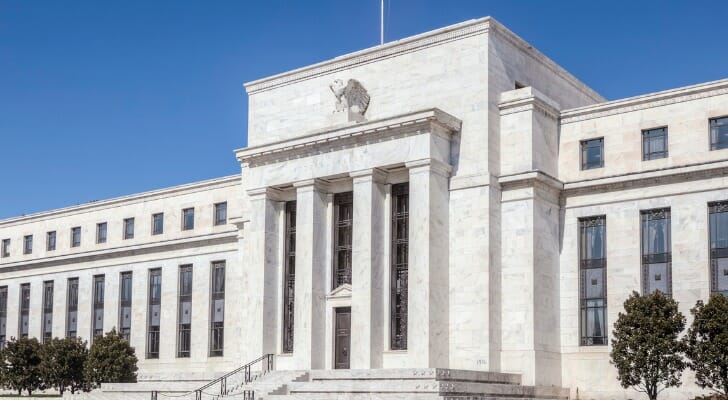 In the past two years, investors have taken an unusual interest in the Federal Reserve Bank. That’s mostly due to a Fed policy known as ‘quantitative tightening’, or QT. Effectively, QT was the Fed’s attempt to reduce its holdings after it bought huge amounts of debt during the 2008 Great Recession. While some details will interest only economists, QT  may have implications for financial markets and regular investors. It’s useful to explore the backstory, but a financial advisor can be helpful if you’re concerned about how Fed activity can impact your investments,.

What is Quantitative Tightening?

To understand quantitative tightening, it’s helpful to define another term, which is quantitative easing. To do that, we need to go back to the bad days of 2008.

When the Great Recession hit, the Fed slashed interest rates to stimulate the economy. But it was evident that wasn’t nearly enough to stave off crisis. So the Fed provided another jolt of stimulus by buying Treasury bonds, mortgage-backed securities and other assets in huge volume. This combination of slashing interests rates massive government spending was qualitative easing, or QE, and fortunately it worked. Banks had more cash and could continue to lend, and more lending led to more spending. Slowly, the economy recovered.

But in the meantime, QE exploded the Fed’s balance sheet, which is a tally of the bank’s liabilities and assets. Prior to the crisis, the balance sheet totaled about $925 billion. With all the purchased debt, which the Fed categorized as assets, the balance sheet ballooned to $4.5 trillion by 2017. Years past the financial crisis and with a strong economy, the Fed decided to shrink its balance sheet by shedding some of its accumulated assets, effectively reversing QE.

There was no official beginning or end to quantitative tightening. The Fed began to ‘normalize’ its balance sheet by raising interest rates in December 2015, the first hike in nearly a decade. In October 2017, it began to reduce its hoard of bonds by as much as $50 billion per month. But after four 2018 interest rate cuts and some stock market downturns, many observers worried the Fed aggressive normalization was too much of a shock to the economy.

In response, the Fed ended the interest rate hikes and slowed down on debt retirement. By March 2019, the cap on reductions reduced from $30 billion a month to $15 billion. By October 2019, the Fed announced it would once again start expanding its balance sheet by buying up to $60 billion in Treasury bills a month.

However, the Fed insisted this was not another round of quantitative easing. Some market observers reacted to that announcement with skepticism. But whether this was or wasn’t a new round of QE, the Fed’s action effectively stopped quantitative tightening. 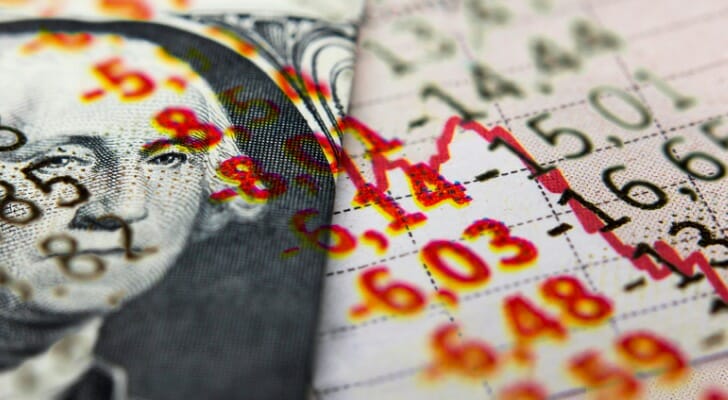 Many investors worry that quantitative tightening would negatively impact markets. During the past decade, returns have shown a relatively high correlation with the Fed’s purchases. Conversely, the Fed’s selloff of assets was a contributing factor to the market dip in late 2018, which left the S&P 500 about 20% below its top price.

Quantitative tightening definitely made some investors nervous. That said, there are a few things to consider if the Fed shrinks the balance sheet in the future. First, it’s unlikely the balance sheet will contract to its pre-2008 level. The Fed hasn’t indicated where a ‘happy medium’ might be, but the balance sheet remained well about the pre-2008 figures when expansion began again in October 2019.

Additionally, it’s unlikely that quantitative tightening will reverse quantitative easing’s impact on long-term interest rates. In part, the Fed purchased long-term bonds and mortgage-backed securities to move money into other areas, like corporate bonds, and lower borrowing costs. Also, the Fed hoped this activity would encourage the productive use of capital. According to the Fed’s research, the use of quantitative easing reduced yields on 10-year treasury bonds by 50, to 100 basis points (bps).

While quantitative tightening may have reversed some of this impact, experts believe it will not undo long-term interest rates by 100 bps. Ultimately, it comes down to the comparative impact of the expansion and contraction of the balance sheet. In October 2019, the contraction was not nearly sufficient to reverse the expansion.

Other Considerations of Quantitative Tightening

Many investors worry that quantitative tightening will have a big impact on inflation and liquidity. This is because changes in inflation and liquidity may occur when there is a discrepancy concerning supply and demand. During the financial crisis, the Fed increased the money supply since the economic system desperately needed liquidity. A decade and strong recovery later, there’s less liquidly preference. In response, the Fed has decreased  cash reserves. In a strong market, this should have no real impact on liquidity and inflation. 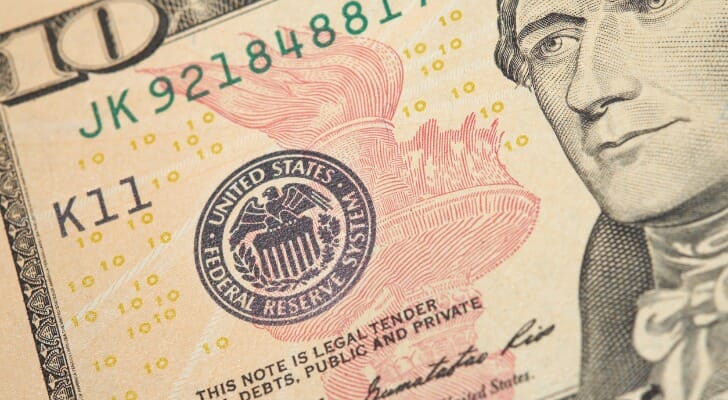 Ashley Chorpenning Ashley Chorpenning is an experienced financial writer currently serving as an investment and insurance expert at SmartAsset. In addition to being a contributing writer at SmartAsset, she writes for solo entrepreneurs as well as for Fortune 500 companies. Ashley is a finance graduate of the University of Cincinnati. When she isn’t helping people understand their finances, you may find Ashley cage diving with great whites or on safari in South Africa.