The Average Cost of a Divorce 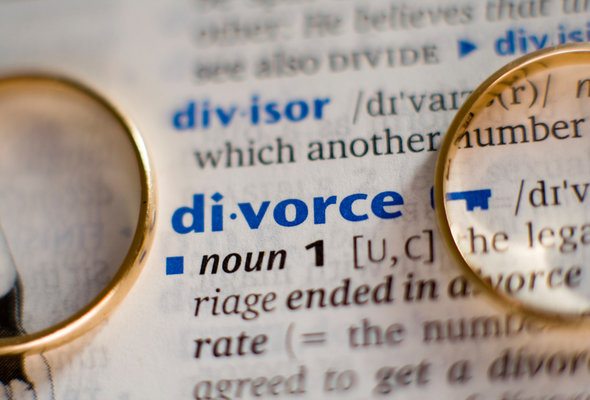 Even the most amicable of divorces generally involve some kind of expense. The average cost of a divorce varies greatly based on how complicated the case is and on the kind of divorce you seek. At the very least you’ll have to pay court costs and filing fees for divorce paperwork. But if lawyers are involved, costs can balloon from a few hundred dollars to several thousand or even tens of thousands of dollars. The cost of getting a divorce can exceed the average cost of a wedding.

The Average Cost of a Pro Se Divorce

A pro se litigant is someone who represents himself or herself. While you can do this in a divorce case, legal professionals advise against it. However, in the case of a collaborative, uncontested divorce both parties may work together for a pro se divorce. This could mean using a “divorce kit” and working together to get the divorce filed and granted. In this scenario, the average cost of a pro se divorce could be as low as $300.

Working through the divorce paperwork on your own and filing the papers with the courts yourself (as opposed to hiring a lawyer to help you with both steps) can save you thousands. However, this simplest form of divorce only works in simple cases. If there are children involved or complicated assets to split, cheap and easy is probably not an option.

Related Article: 4 Things to Know About Splitting Up a 401(k) in a Divorce

The Average Cost of Divorce Mediation 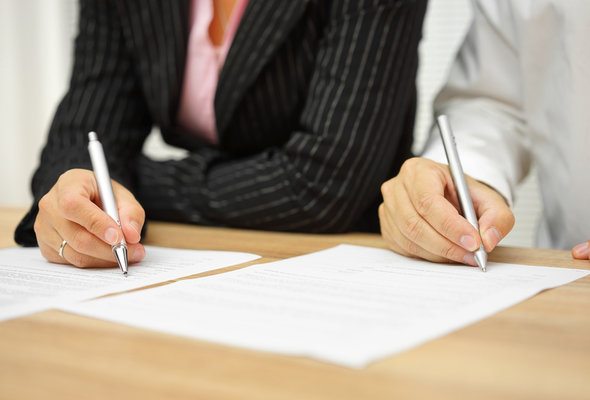 Another way to save on the costs of a divorce is to turn to a mediator instead of enlisting the services of lawyers. Particularly if you’re embarking on an uncontested divorce, a mediated divorce can be a much less costly option that a litigated divorce. Again, this option works best when matters are relatively uncomplicated and both parties are willing to cooperate.

You can employ a mediator who works with each party one-on-one and aids in communication between the two parties. Alternatively, both parties can sit down with the mediator and hammer out the details collaboratively. Private mediation can be billed using a flat fee or an hourly rate. Mediators generally charge lower hourly rates than lawyers, but the cost can still add up if the process drags on. The hourly rate for private divorce mediators is generally between $100 and $200.

Even if a divorce goes to trial the judge may order both parties to go to mediation. Court-ordered mediation is free to both parties and is non-binding. However, if you retain the services of a lawyer in a contested divorce and are then ordered to go to mediation, you will still run up legal bills for the work your attorney does to advise you and monitor the mediation process. Your lawyer will also bill you for the time spent revising the settlement reached in mediation.

The Average Cost of a Contested Divorce

A contested, litigated divorce is the most expensive route. Costs can go as high as $50,000, or higher if wealthy parties and expensive lawyers are involved. Typically, divorce lawyers will charge an hourly rate of $250, but this can vary based on the firm and the city (rates are higher in expensive cities).

Parties in a divorce can decide whether they want full representation, or if they want a more limited service such as an initial consultation or an attorney review of a settlement reached in mediation. The average cost of a litigated divorce is around $15,000. Attorney fees (which are generally not tax-deductible) aren’t the only costs. You may need to hire an accountant to assess the assets that are being divided, or hire an appraiser to value the family home. Counseling for both parties (and any children involved) may also be necessary. There are court fees to pay as well.

Many divorces settle, curtailing the costly trial process. Naturally, cases that settle out of court tend to carry a lower average price tag than divorces with a protracted trial. Regardless, you’ll have some up-front costs. Clients pay a retainer when they first find a lawyer to help them through the divorce process. 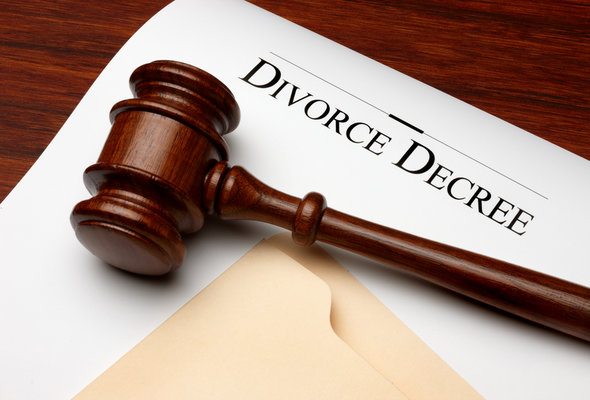 For many who divorce, the process carries high emotional and financial costs. The emotional stakes and the amount of money on the line – both in assets and attorney fees – are good reasons to seek skilled help, whether from a mediator or a lawyer. Do your research before committing to either.