Where Women Are Buying Homes in the U.S. 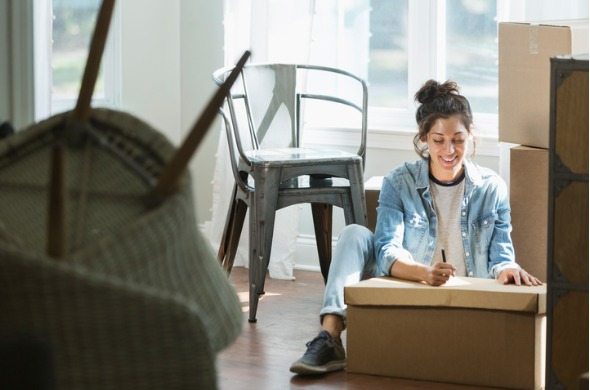 In the past SmartAsset has analyzed gender income inequality through the lens of earnings. As of 2016, the Census Bureau estimates that the average full-time working female earns 80% of what the full-time working male earns. When women consistently earn less than men for the same work that has pernicious long-term effects on their ability to afford homes, save for retirement and balance budgets. This is especially true for single women. Our data shows that a man is 50% more likely to buy a home without a cosigner than a woman. 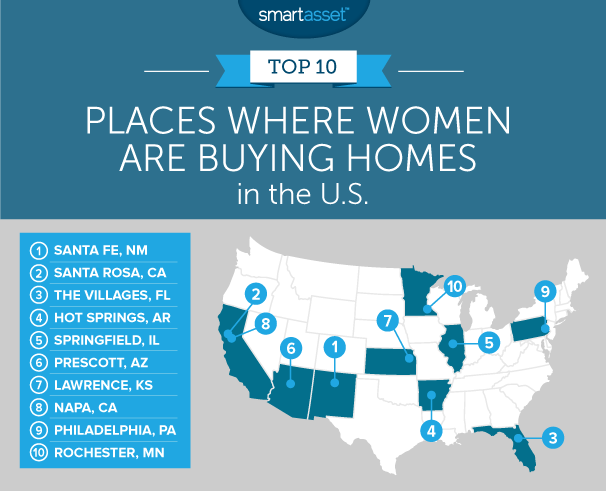 Santa Rosa is the second and last metro area in our data set where women bought more homes than men. With 739 mortgages going to women and 727 going to men, women outbought men by about 1.6%.

Both men and women in Santa Rosa earn large sums. The average single man buying a home without a cosigner earned $126,000 and the average woman in the same context earned $109,300. Both men and women in this metro may be buying homes they cannot afford. The average mortgage-to-income ratio in Santa Rosa was 3.5 for women and 3.45 for men. Assuming a 20% down payment, this would mean the total home value is 4.4 times women’s average income and 4.3 for men. As we mentioned earlier, this is higher than most experts recommend.

The Villages is a retirement community located in central Florida. Men without a cosigner bought homes 1.3% more often than women did.

And that number probably undersells the issue. The average male without a cosigner takes out a home loan worth 1.9 times his income. For a woman that number is 2.4.

This leads to men being able to invest more in the real estate market. The average man without a cosigner took out a mortgage of $128,000. For the average woman that number was $110,000.

At number six we start to see a large difference between the number of men and women buying homes. In Prescott, men without cosigners bought 763 homes while women bought 686 homes. That yields a percent different of 11.2% in favor of men.

The average home-buying woman in Lawrence has an income of $66,200 and takes out a mortgage of $158,500. Men show similar financial prudence. They have a mortgage-to-income ratio of 2.1.

However, Lawrence men are more likely to buy homes than women: In 2016, men without cosigners took out 333 home loans, compared to 299 for women.

One of the best places for working women is also one of the places where women are buying homes the most. Of the 1,735 homes bought in Rochester without cosigners, 814 went to females and 921 went to males.

This city also has the lowest gender pay gap in our top 10. This has led to women and men taking out similar-sized home loans. The average women took out a mortgage of $161,000 while the average man took out a home loan worth $171,000. 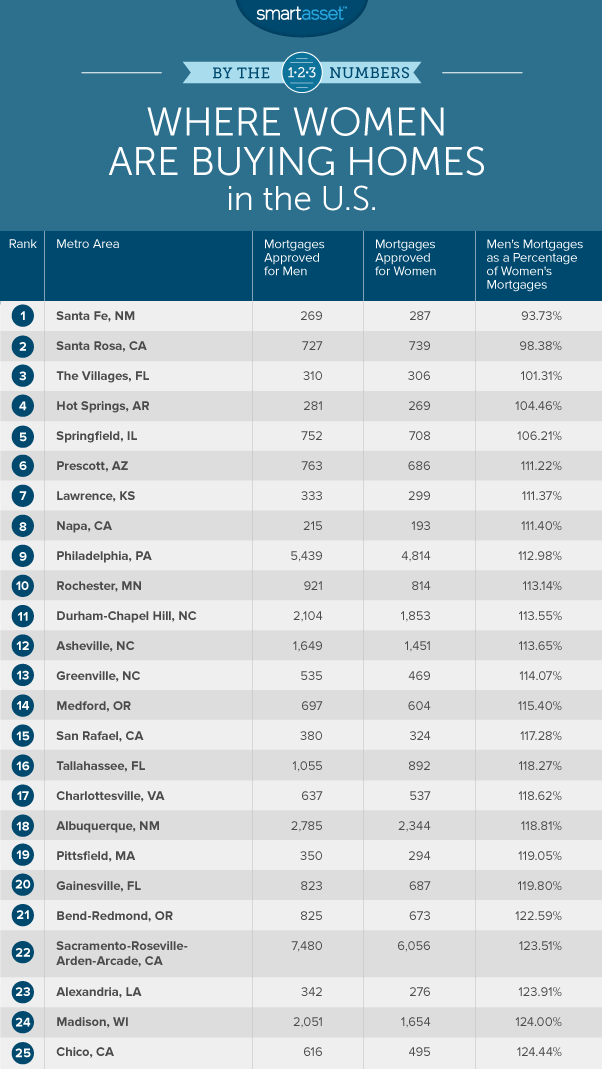 In order to find the places where women are buying homes, we looked at data for 402 metro areas. Specifically, we compared them across the following two metrics:

For each metric we only counted mortgages which were used to purchase homes which were to be occupied by the owner and were secured by first lien. In order to isolate men and women to create a comparison we also only analyzed home loans which were secured without a cosigner. Data for both metrics comes from the Consumer Finance Protection Bureau’s Home Mortgage Disclosure Act database.

Tips for Buying a Home Without a Cosigner

Buying a home can be a long process, especially without the help of a cosigner. Here are some tips to make the transition from renting to owning as smooth as possible.