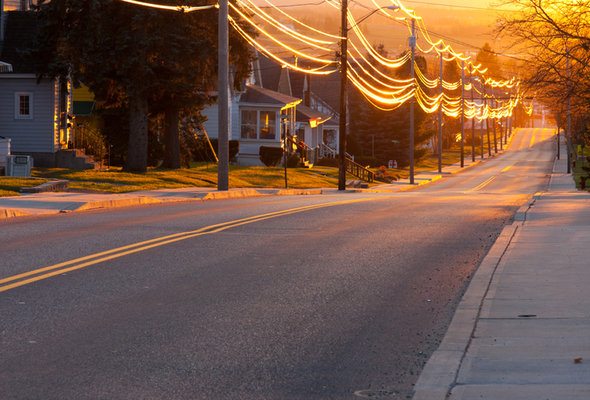 Have you heard the term “redlining”? It’s a term that refers to the practice of cutting certain neighborhoods – and aspiring homebuyers – off from mortgage lending opportunities. Let’s take a closer look at the historical roots of the term and its legacy today.

The History of Redlining

People often trace the origins of redlining back to the 1930s. At that time, a government-backed entity called the Home Owners’ Loan Corporation (HOLC) created color-coded maps of residential neighborhoods in Philadelphia. The colors on the map showed the HOLC’s assessment of each neighborhood’s real estate risk. By “risk” lenders meant how likely residents of the neighborhood were to default on their mortgages.

Why the focus on real estate risk? Well, in the 1930s the U.S. was in the middle of a foreclosure crisis. The federal government wanted to extend low-interest mortgages to more Americans and stem the tide of foreclosure. However, the government didn’t want to lend to high-risk borrowers. Neighborhoods with what HOLC deemed high-risk borrowers were indicated with the color red on the HOLC maps of Philadelphia. As a result of having been “redlined” residents had less access to mortgage lending and paid higher mortgage interest rates when they were able to obtain mortgages.

The Difference Redlining Made 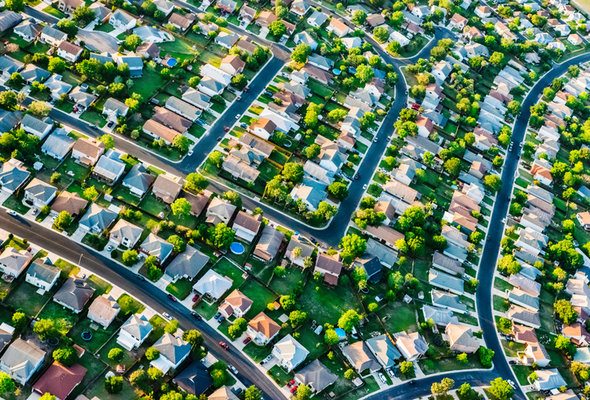 Analysts dispute the role of the HOLC Philadelphia study in the history of redlining, a practice that extended throughout the country. However, they don’t dispute the unequal access Americans had to mortgage lending based on their neighborhoods. The HOLC maps famously rated neighborhood lending risk on a scale of “hazardous” to “best.” If you lived in a neighborhood that lenders considered “hazardous” you didn’t get access to the low-cost mortgages that helped grow the middle class in the 20th century.

Who lived in redlined neighborhoods and who was able to access the wealth-building tool of homeownership? Lenders tended to view white neighborhoods as safe for mortgage lending, while tending to discriminate against predominantly African-American neighborhoods. That led to a gap in homeownership between white and black Americans.

Due to that homeownership gap, America’s racial wealth gap grew. The families that had access to government-sponsored homeownership-promoting programs in the middle of the 20th century built wealth through their homes. As a result, they were able to transfer that wealth to their children, who in turn were more likely to be homeowners. Through homeownership and inheritance the cycle of wealth-building continued.

Moreover, it wasn’t just the government that redlined. Private banks followed the same discriminatory pattern. Not surprisingly, Americans locked out of government-backed credit took on riskier mortgages (sometimes from predatory lenders) in neighborhoods that received little government investment. As a result, even those households of color that could get on the property ladder didn’t see the same return on their investment as white households. 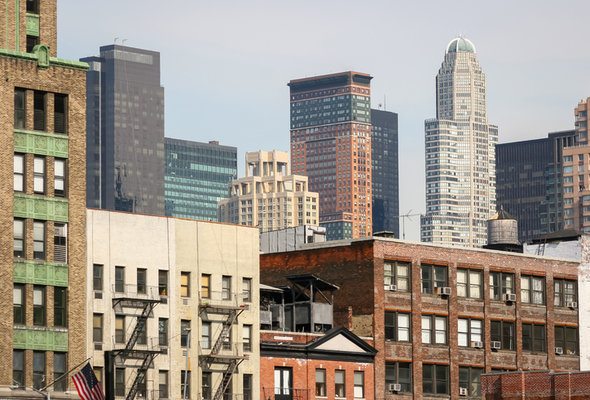