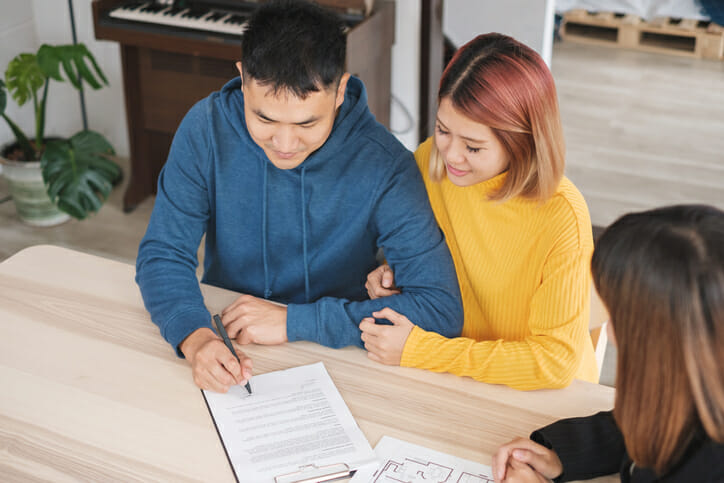 Fannie Mae and Freddie Mac are government-sponsored enterprises that buy and sell home loans on the secondary mortgage markets. The two help make affordable financing available to home buyers by providing mortgage lenders with liquidity. Although they have different histories, they are more alike than different. However, there are some differences in the way they buy mortgages and the home loan programs they offer. A financial advisor could help you create financial plan for your home buying needs and goals.

Fannie Mae was created in 1938 as the Federal National Mortgage Association (FNMA), a financial organization that was owned by the government. Its purpose was to provide lenders with funding to make home loans by buying the lender’s mortgages. The mortgages were combined and repackaged as mortgage-backed securities for sale to investors. Fannie Mae innovated the 30-year fixed-rate mortgage that is still the standard today.

Freddie Mac came along later, in 1970, as the Federal Home Loan Mortgage Corporation (FMCC) that was, like Fannie Mae, entirely owned by the government. The two are often referred to as GSEs, short for “government-sponsored enterprise.” Freddie Mac’s purpose was to expand the secondary mortgage market and particularly to provide competition to Fannie Mae, which had come to dominate the market and had become a private shareholder-owned company a couple of years earlier. In 1989 Freddie Mac also became privately owned.

Both GSEs played roles in the housing crisis that began in late 2007. By encouraging financial institutions to lend freely, largely because of heavy political pressure, they contributed to the unsustainable rise in housing prices that fueled the boom and subsequent bust. After experiencing huge losses on defaulting mortgages, they were bailed out and taken over by the federal government. Armed with Washington’s deep pockets, the GSEs purchased nearly all the mortgages sold after the collapse and helped prevent an even worse debacle.

More recently, the two played a role in helping borrowers impacted by the Covid pandemic. The CARES Act, formally called the Coronavirus Aid, Relief and Economic Security Act, called on the GSEs to provide homeowners with as much as 18 months of forbearance.

How GSEs Work With Lenders 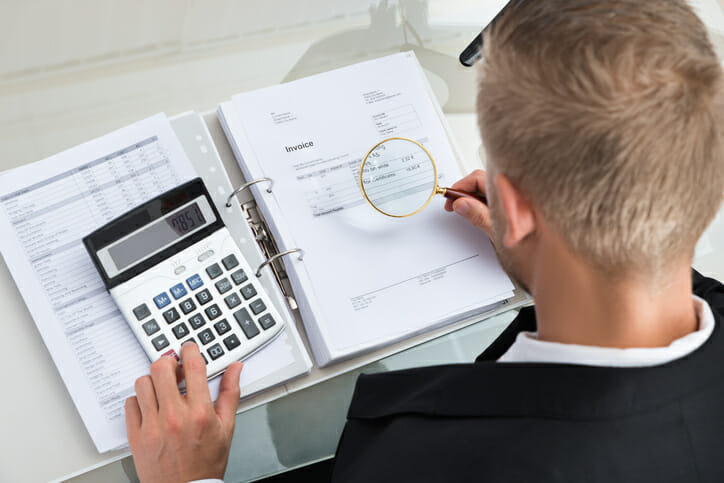 The GSEs don’t actually make loans to homebuyers. Instead, they make it possible for private financial institutes, including banks, to make loans. They do this by purchasing loans from lenders, replenishing the lenders’ cash so they can extend more financing. The GSEs make money by keeping some of the loans and collecting interest, but most are repackaged and sold to investors, who then collect the interest borrowers pay.

In 2019, Fannie and Freddie acquired 52% of all mortgages in the U.S., dominating the market between them. Without Fannie and Freddie, it would likely be more difficult to get a home mortgage. And, likewise, mortgage lenders would have a hard time coming up with money to make loans.

Because of their dominance, it’s important for mortgage bankers to ensure that many of the loans they make can be sold to the GSEs. Fannie and Freddie set standards for the loans they will buy. This is so they can assure buyers of the mortgage-backed securities that the securities are sound and safe. As additional incentive, the GSEs guarantee that interest and principal on the loans will be repaid. This further reduces the costs to borrowers.

Loans that fit the GSE’s standards are called conforming or conventional loans. To be conforming, loans have to be for no more than a certain amount of money, lenders have to meet debt-to-income ratios and a number of other benchmarks must be met.

Generally speaking, the GSEs buy low-risk loans. For example, in 2019, 28% of borrowers had a DTI of more than 43%, while only 23% of the loans purchased by the GSEs had DTIs that high. They are less than half as likely to buy loans to borrowers with credit scores under 660.

Compared to their competitors in the secondary mortgage market, Fannie and Freddie are more likely to buy refinancing loans and 15-year fixed-rate loans. They are less likely to buy adjustable-rate loans and loans made to first-time homebuyers.

Fannie and Freddie also have some differences. One of the most significant is where they get their loans. Fannie Mae mostly buys loans from large commercial banks. Freddie Mac has smaller banks, credit unions, savings and loans as its target market.

The two also offer different loan programs. Fannie Mae’s HomeReady program targets buyers who make no more than 80% of the median income in their area. Freddie Mac’s Home Possible program permits down payments as small as 3%.

Otherwise, their guidelines are very similar, although it’s possible that a borrower’s application could be turned down by one GSE and approved by the other. Lenders use automated desktop underwriting software provided by the GSEs to know in advance whether a lender’s application is likely to be approved. Fannie Mae’s is Desktop Underwriter and Freddie Mac’s is Loan Produce Advisor. 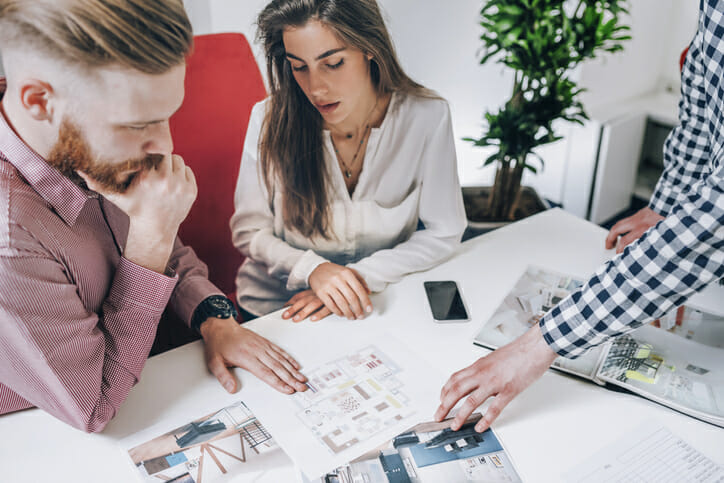 Fannie Mae and Freddie Mac are very similar organizations created by the federal government to provide liquidity to mortgage lenders and help make affordable home loans available to more people. The two buy most of the mortgages originated in the U.S. Their guidelines for conforming loans strongly influence the way lenders will lend money. The main difference is that Fannie Mae’s loans most come from large banks while Freddie Mac’s market consists of smaller financial institutions.