The Cost of Living in Charlotte, North Carolina 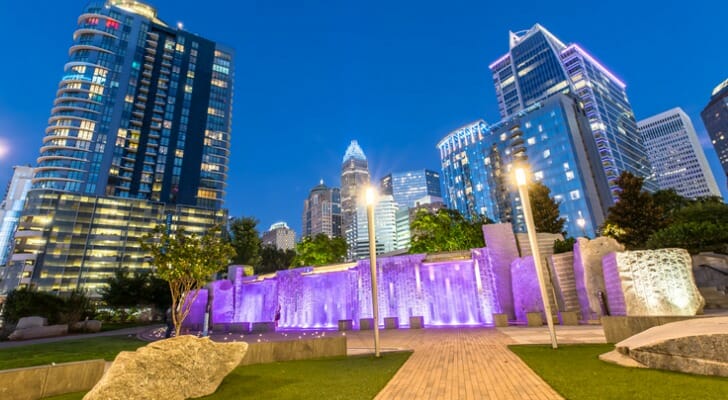 Charlotte is the largest city in North Carolina and has a population that’s growing quickly. According to the Charlotte Regional Business Alliance, the area’s population is expected to grow by 50% by 2050. Of course, any time there’s population growth, the associated area’s cost of living tends to rise as well. Despite these increases, the housing market in Charlotte appears to have some opportunities for buyers.

Do you have questions about how cost of living can affect long-term financial plans? Speak with a financial advisor today.

According to NeighborhoodScout, the median value for a home in the Charlotte metro area is $365,286. These prices have evidently attracted a number of homebuyers, as the NeighborhoodScout reports the homeownership rate for the city is 52%.

One weaker point for Charlotte’s housing market is its overall home appreciation rates over the last couple decades. In fact, NeighborhoodScout shows that from 2000 to 2022, Charlotte homes saw a 156.67% cumulative appreciation rate. While that might seem great, consider that nearby Asheville, North Carolina, saw a 225.34% appreciation rate over that same period of time.

If you’re planning on renting instead of buying, know that Charlotte’s rent prices aren’t much higher than the rest of the country. According to Apartment List’s November 2022 report, the median rent for a studio apartment in Charlotte is $1,525.

For those searching for a bigger abode, Charlotte’s median rents for two and three bedroom apartments are below: 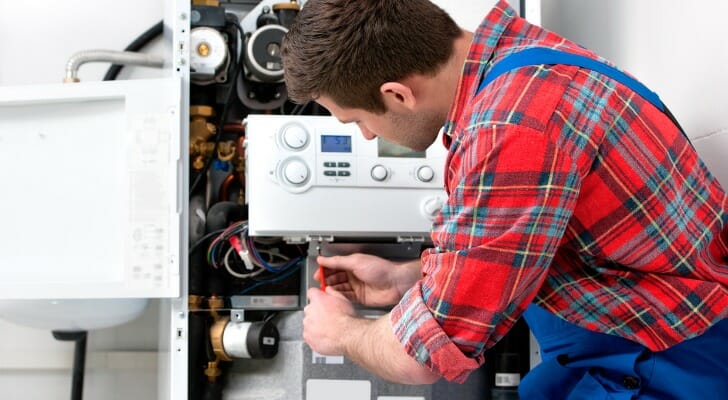 Regardless of whether you’re a renter or a homeowner, you’ll likely have to cover most of your utilities. According to Numbeo.com, the average monthly utility bill in Charlotte is $145.28, which is $30.77 above the U.S. average. That’s for a basic package including electricity, heating, water and garbage for a 915-square-foot apartment. The average monthly internet bill in Charlotte is $68.

Charlotte’s “Center City” has a range of choices for public transit. A ride on the LYNX Blue Line Light Rail costs $2.20 each way. The Charlotte Area Transit System (CATS) Bus Service also costs $2.20, or $3 for express buses. The CityLYNX Gold Line is free.

Like some other cities, Charlotte has a bike-share program – the Charlotte B-cycle. A 24-hour pass costs $30, with rides over two hours incurring additional costs. Annual membership costs $100, plus 27 cents per day for unlimited two-hour rentals.

If you’re planning on buying a car in Charlotte, gas will be one of your main costs. According to GasBuddy data from May 2019, the average price of a gallon of gas in Charlotte is $3.93. That’s 19 cents lower than the national average of $3.74.

For the most part, the tax situation in Charlotte and North Carolina is favorable. In 2022, the state charges a 5.25% flat income tax. This is down from its former progressive income tax structure that had rates ranging from 6.00% to 7.75%. Charlotte does not have a city income tax. 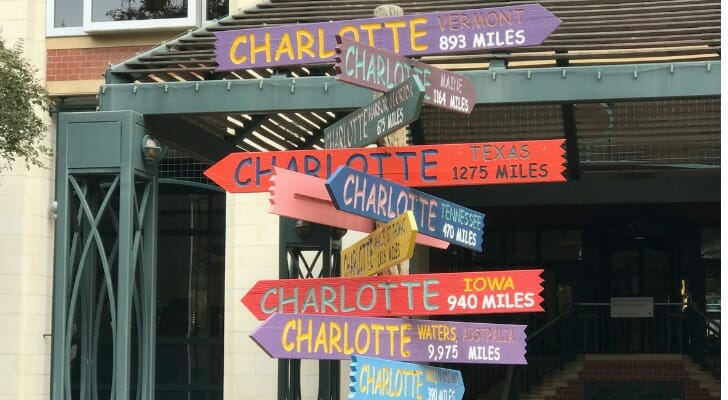 If your budget allows for spending on more than just the necessities, Charlotte has plenty to offer. Admission to the NASCAR Hall of Fame will cost you $27 for adults, $24 for seniors 65+ and $20 for children ages 4 to 12 and military personnel with ID.

Art lovers can instead visit the Bechtler Museum of Modern Art for just $9. Admission to the Mint Museum costs $15, or $6 for children from 5 to 17 years old.