15 Things to Know Before Moving to Arizona 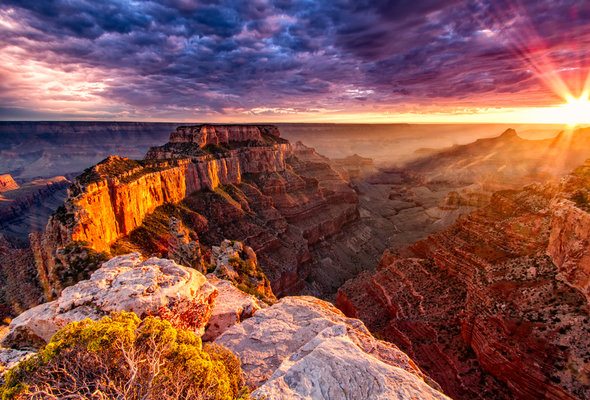 The population of the state of Arizona grew by 6.8% between 2010 and 2015. It’s one of the 10 fastest-growing states in the country. Are you considering moving to Arizona? Maybe you’re drawn by the beautiful mountains or the low cost of living. If so, here are 15 things you should know about the state before you go.

1. The Grand Canyon never gets old.

2. Cooking with cactus is big in Arizona.

The abundant cacti of Arizona aren’t just a valuable part of the state’s desert ecosystems. They’re also a part of the culinary scene in Arizona. You’ll see evidence of the cactus on menus across the state, in prickly pear syrups, cactus tacos and more.

3. You can explore Arizona’s Native heritage. 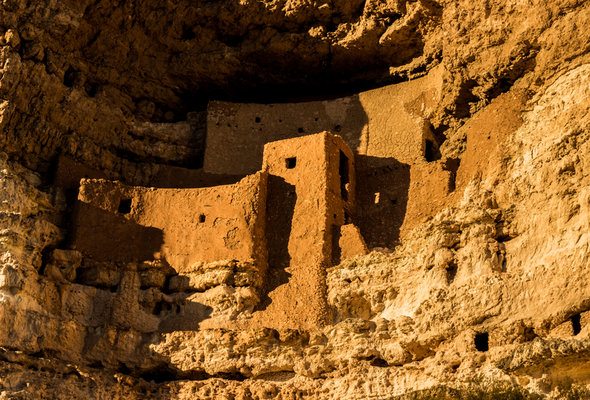 From ancient Pueblo cliff dwellings to the Heard Museum of American Indian Art & History, Arizona’s Native heritage is both accessible and rich. Moving to Arizona is a great opportunity to learn more about the country’s original inhabitants. Thinking of visiting Tribal lands? The State of Arizona offers guidelines that will help you observe Tribal regulations and norms.

Arizona has bohemian small towns, impressive museums and big-city contemporary galleries, all of which contribute to a thriving art scene in the state. If you’re an artist thinking of moving to Arizona for the inspiring landscape and the reasonable cost of living, you shouldn’t have a hard time finding a community of like-minded individuals.

Related Article: The Cost of Living in Arizona

5. Arizona is an Instagrammer’s dream. 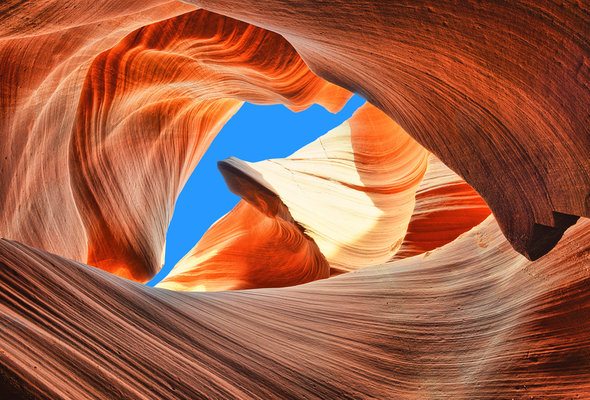 The beautiful sunsets, red rocks and majestic caves of Arizona will make it easy to dazzle your Instagram followers. The Grand Canyon State is a photographer’s dream. Even if you settle in a big city like Phoenix, you’ll still have easy access to beautiful landscapes.

6. There’s a New-Age vibe in Arizona.

Did you know there are energy vortex sites in Sedona, Arizona? Or at least that’s what some of the town’s residents believe. And it’s not just Sedona. There’s a New Age scene in several Arizona towns and cities. Love it or loathe it, the hippie lifestyle is alive and well in the Grand Canyon State. 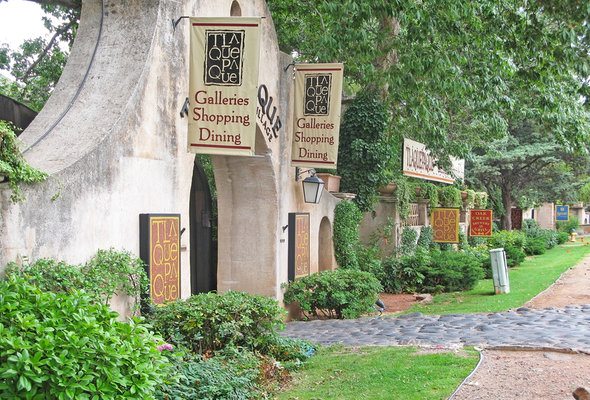 Yes, Phoenix, the populous capital of Arizona, boasts over 1.5 million residents. But you can move to Arizona without settling in Phoenix, Tucson, Mesa or another big city. Arizona has charming, historic small towns, too, which are always popular with retirees moving to Arizona for the sunshine and the lifestyle. 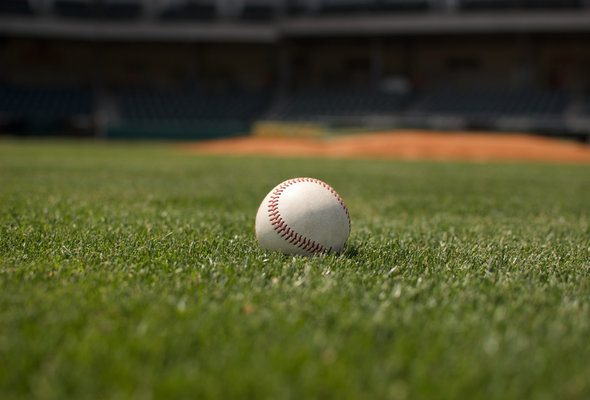 In Arizona, Cactus League spring training makes professional baseball accessible to residents who don’t or can’t attend regular-season MLB games. Wandering over to a spring training game or practice is a great way to soak up some sunshine and meet locals and visitors.

Many people move to Arizona expressly for the sunshine, but others don’t want to give up the four seasons they’re used to. If you fall into the latter category, rest assured that it does snow in Arizona. If you settle in the mountains, you won’t have to donate your cozy sweaters and snow boots. You can put them to use on the ski slopes and hiking trails of Arizona.

Arizona is a driving state and your life after moving to Arizona will be much easier if you have a car. Arizona car insurance premiums tend to be below the national average, but owning a vehicle is still a big expense category so it’s important to budget carefully when you’re deciding what kind of car to buy and shopping for insurance coverage.

12. Arizona may be the newest swing state.

Arizona has been solidly in the Republican column for years, but recently there’s been talk that the Grand Canyon State could be the newest swing state. Some analysts argue that the fact that around 31% of Arizona’s population is Hispanic means Democratic candidates have more of a shot than in previous years. 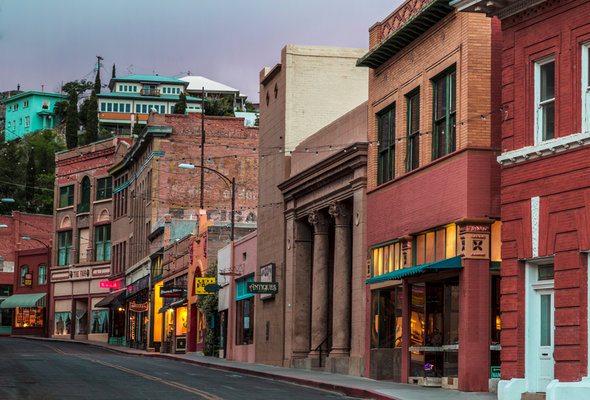 A drive through Arizona will take you through historic mining towns, some of which are now ghost towns. Mining is still a part of the Arizona economy, though, and if you have the necessary skills you may be able to find a highly paid job in the state’s mining sector. If not, you can always tour an old mining towns like Bisbee and Jerome to get a sense of what mining has meant to the state.

Arizona generally ranks near the bottom of lists that rank states by the quality and funding-per-child of their public education systems. If you’re moving to Arizona with children or thinking of starting a family after you settle in the state, it’s worth doing research into schools and school districts before you buy or rent a home.

And of course it’s never too early to start saving for your child’s college education. A financial advisor can help you with college funding planning. You can find a person who meets your needs through the SmartAdvisor matching tool. First you’ll answer a series of questions about your situation and your goals. Then the program will narrow down your options to three fiduciaries who suit your needs. You can then read their profiles to learn more about them, interview them on the phone or in person and choose who to work with in the future. This allows you to find a good fit while the program does much of the hard work for you.

15. Arizonans know how to have fun.

You’ve probably heard that Arizona State University has quite a reputation as a party school. But ASU students aren’t the only ones who know how to have a good time. Laid-back attitudes and beautiful weather contribute to a year-round festive atmosphere in the Grand Canyon State, whether in fancy clubs or modest apartments and backyards.