What Does the World Trade Organization Do? 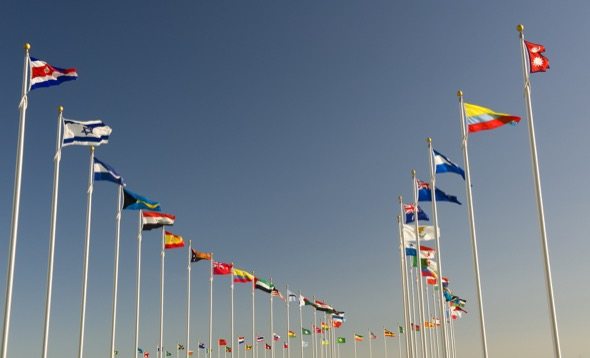 Although the World Trade Organization (WTO) affects all of us, many people aren’t very familiar with it. You might remember hearing about it over the years since its beginnings in 1995. If you had no idea that it exists, don’t worry. We’ll explain what the organization does and discuss what critics have to say about it.

What Is the World Trade Organization?

The WTO is a global organization that deals with international trade rules and regulations. The WTO originated from the General Agreement on Tariffs and Trade (GATT). After World War II, GATT was put into place to lower tariffs and improve economic conditions around the world.

Under GATT, nations would assign other nations a title of most favored nation (MFN) to give them more privileges when trading and investing. The idea behind this was that all countries would eventually have MFN status and that trading would even out across the globe.

In 1995, the World Trade Organization replaced GATT and began governing worldwide trade. The WTO’s goal is to make sure international trading runs smoothly. As of July 2016, the WTO had 164 member nations.

When countries agree to become part of the WTO, they’re essentially agreeing to ensure that their local laws comply with any WTO laws concerning foreign trade. So even though it’s an international organization, the WTO can have influence over domestic trade policies.

Related Article: What Is the TPP?

How the WTO Operates 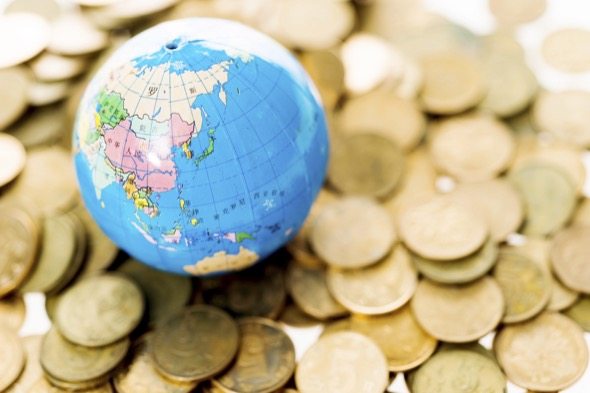 The WTO makes most of its decisions by consensus. In unusual cases, the majority rules.

At least once every two years, the organization’s Ministerial Conference convenes. In the meantime, the General Council handles all of its other tasks on a daily basis. Several different councils operate under the General Council, including the Goods Council, the Services Council and the Council for Trade-Related Aspects of Intellectual Property Rights.

How does the WTO handle conflict? It typically clears up disputes through sanctions and negotiations. For example, if a country breaks a rule, the WTO might respond by imposing sanctions.

Related Article: What Is FOREX Trading? 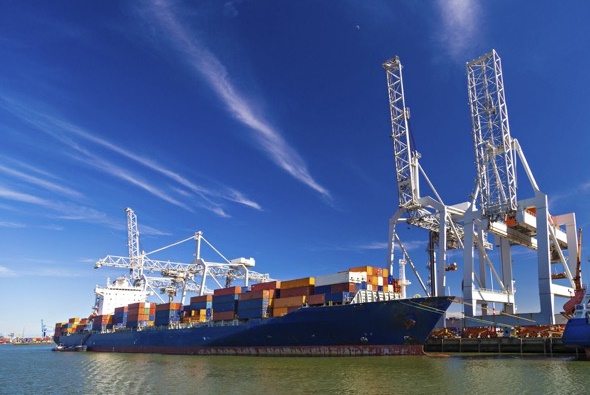 The World Trade Organization has seen its share of controversy since its founding. The organization is often criticized for not being transparent. And some argue that it gives too much power to industrialized and wealthy nations at the expense of developing countries.

Many people believe that the WTO’s influence over domestic trade policies is a problem as well. Sometimes countries have to set aside their own interests in order to satisfy the WTO’s agreements.

The World Trade Organization can benefit countries around the globe. Its efforts to increase trade and foreign investments can potentially boost the economies of everyone involved. At the same time, the way that the WTO operates raises some concerns. Claims that there’s a lack of transparency and that developed nations have an unfair advantage persist.

Jennifer Stinnett Jennifer Stinnett writes about a variety of personal finance topics for SmartAsset. Her expertise includes retirement, taxes and home buying. Jennifer has a degree from Florida State University in English with a focus on Editing, Writing and Media.
Related Posts
Read next article