What Is Tail Risk In Investing? 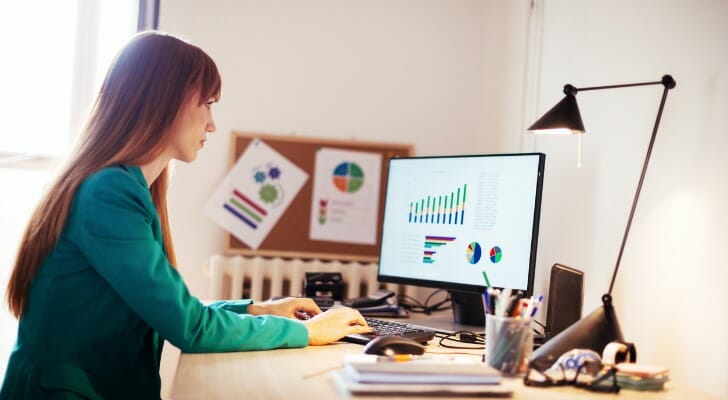 The edge case scenario is realistic, but too remote to come up in daily events. Arguably, how well you manage unlikely outcomes largely defines your skill in a profession. Lawyers call them “bad cases,” and warn every first year law student that bad cases make bad law. Doctors have their rare and orphan diseases. Investors have tail risk.

What is Tail Risk?

Tail risk is the chance that an investment will post returns either much higher or much lower than analysts expected. Specifically, it is the risk that an investment’s return will be three standard deviations away from its mean. Typically investors calculate this mean based on the stock’s average annual performance over a period of years.

The term “tail risk” comes from the bell graph of an investment’s risk profile. The mean falls in the center of the graph, it is the peak of the curve. From there the risk profile curves down until it reaches the tails on either side.

What Does Tail Risk Measure? 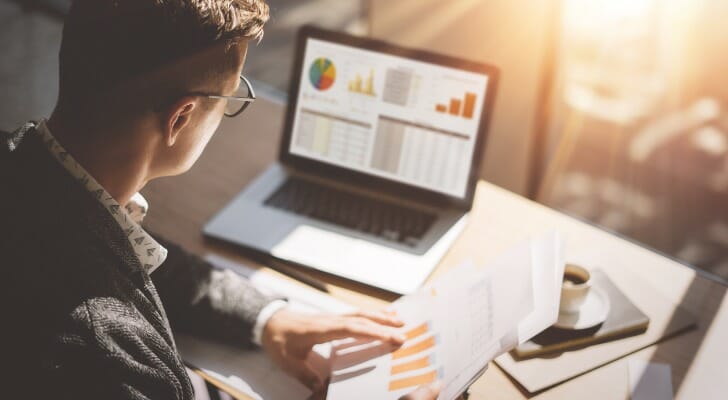 The tail risk of a stock reflects the chances that some dramatic event will cause a significant, unexpected swing in value. This is often referred to as a “black swan” event, something rare, unpredictable and very important.

For example, a tail risk might be caused by a major corporate scandal, sending the stock for a company plunging overnight. Or it might just as easily come from an unexpected breakthrough by that company’s research department, leading to a highly valuable new product. In either case, an unpredicted event would have led the stock to swing toward the outer edge of its likely valuation.

In real life, the collapse of AIG, Lehman Brothers and the housing market collapse in 2008 were actual examples of tail risk in action. This cascade of events was largely unpredicted and caused many portfolios to suddenly drop in value.

An investment portfolio ideally follows a normal distribution. In that scenario, the probability that returns will move between the mean and three standard deviations in either direction is about  99.7%. That leaves a 0.3% probability of returns moving in excess of that 0.3%.

Financial models live by normal distribution, with both option pricing and modern portfolio theory centered around it. However, those models don’t always account for anomalous swings in market returns. A tail events could do significant damage to an investment plan built around those models. 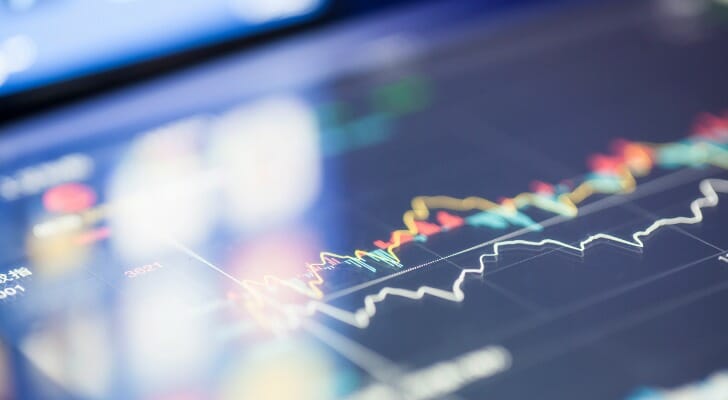 Tail risk has two main applications for the retail investor.

Now, it is certainly true that a stock might decline by more than four standard deviations from the mean, but the truth is that you can’t protect yourself from everything. This is one area where investors have to calculate how much risk they are willing to accept in the marketplace. As a general rule of thumb, if your portfolio can handle losses up to and including the left tail of a given asset then you have largely protected yourself from unforeseen events.

Beyond that, if you remain uncomfortable with the degree of risk, it might be wise to consider a safer asset class altogether.

Tail risk also can help an investor decide how reliably a stock has been valued. While the mean of a stock gives the curve used for its value, it’s important to consider how often the value has swung toward one tail or the other. This is what’s known as having a “fat tail,” when values that should be rare actually occur more often. In this case, you should invest with awareness that this might be a particularly volatile stock.

Tail risk gives you some idea if an investment will post returns either much higher or much lower than analysts expected. You or your advisor can calculate that risk by charting a stock’s average annual performance during a fixed period.

If you plot out that chart, the “tail risk” appears on either side of the mean. That tail risk of represents the chance that a dramatic, unexpected event can cause a significant swing in value. Those “black swan” events are rare, but very important.