Penny Stock Promoters: What to Watch Out for 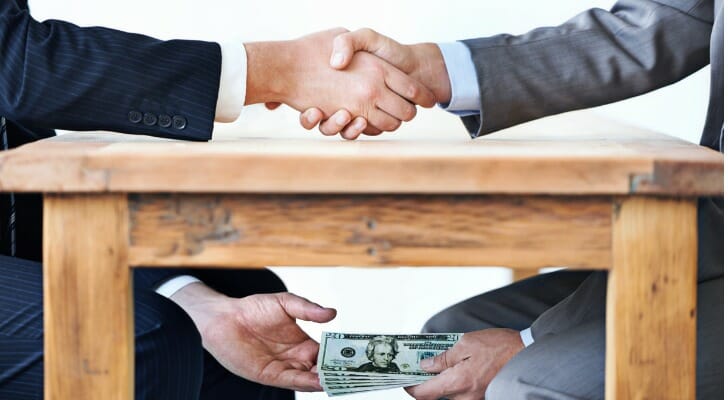 Never trust a get-rich-quick scheme. This may be the most important thing you need to know about penny stock promoters. Since they aren’t in it for you, here’s a breakdown of what you need to know to protect yourself and your money.

What Is a Penny Stock?

Some penny stocks may be traded on large markets like the NYSE, but most are traded over the counter. This refers to trade conducted without a central market, with exchanges made directly between the traders or through an intermediary. For example, if you met someone to trade stocks at a coffee shop, giving them a check in exchange for their stock certificates, this would be an over the counter (OTC) trade.

Most over-the-counter trading takes place through bulletin boards and other OTC markets (although the concept of an OTC market might seem like a contradiction in terms).

In practice, traders may also use the term “penny stock” when referring to standard, exchange-traded securities with very low value. For example a company entering bankruptcy might see its stock tumble to a fraction of a dollar, causing investors to refer to it colloquially as a “penny stock” even though it does not meet the formal definition.

What Is a Penny Stock Promoter?

While promoters exist in many markets, they have become a particularly prominent part of penny stock trades because of the decentralized nature of these securities. Companies that want to issue penny stocks or traders who want to sell their holdings may rely on promoters to alert potential buyers of the sale. This can help artificially drive up prices by increasing the potential bidders or help more obscure companies create a market in the first place.

Penny stock promoters can take many forms. Some simply advertise potential investments. These promoters often run websites or release information about shares on the market through cold calling, emails and even social media, often with specific recommendations or sales pitches. Other promoters will try to connect buyers and sellers directly. They might be hired to pitch a specific product or otherwise will try to sell a security directly.

The Risks of Penny Stocks 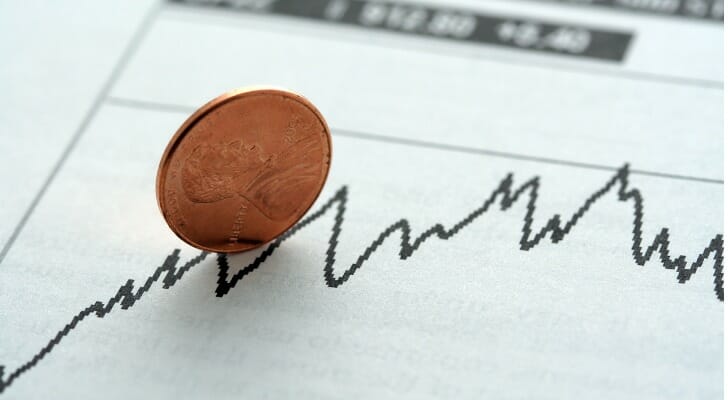 There are several reasons why penny stocks are generally considered high-risk products.

Perhaps the biggest is the low volume of trade in this particular security. Since penny stocks don’t often trade on a traditional exchange they tend to move relatively slowly. Further, as an over-the-counter product, penny stocks don’t have any central trading floor to standardize information. The combination of these two factors means that accurate pricing information on penny stocks can be very difficult to find. As a trader, you know only what the person in front of you is willing to offer.

Without higher trading volume it’s difficult for you to assess that offer against competing bids. And without a central trading floor, there’s no generally published price. This lack of good information coupled with the low price of penny stocks makes them highly volatile. Despite low trading volume, penny stocks can swing quickly as bad information conflicts with good and traders try to keep up.

Finally, penny stocks often lack many of the features that protect investors in traditional securities. These products tend to lack the history and publicly available information of an exchange-listed stock. Penny stocks come from smaller, lesser known companies, and it can be much harder for a trader to assess the quality of their investment. Further, the requirements for listing on an over-the-counter market are less stringent than on a large exchange.

This all makes penny stocks, in the words of the SEC, “speculative investments” that investors should approach with caution. Yet their nature often inspires exactly the opposite.

The Risks of Penny Stock Promoters 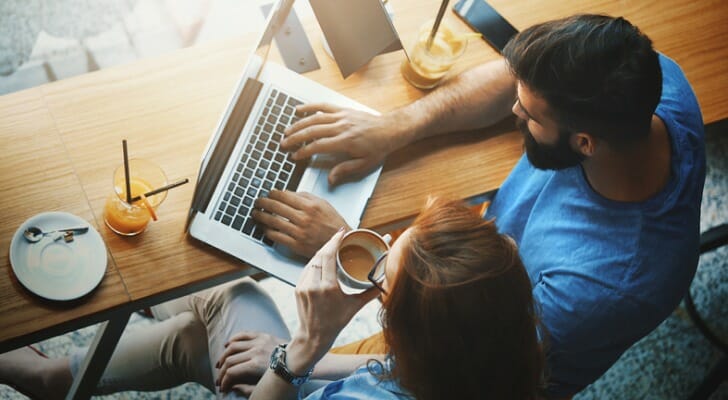 Penny stock promoters sell a risky, easily manipulated product. The result is a market populated – if not often dominated – by bad actors.

In other words: Watch out for scam artists. There are several specific, concrete reasons why.

But this isn’t the story that penny stock promoters tell. They like to lavish potential investors with tales of fast money and easy riches. In doing so, they obscure the real dangers of the product that they’re selling.

There’s no such thing as guaranteed riches when it comes to investing, but the low value of penny stocks can (ironically) make them seem like the nearest thing. As a trader, you should always be careful when someone markets you a product by promising easy, astronomical returns.

A pump-and-dump scheme is an illegal trading tactic designed to artificially inflate a stock’s value then get out before the security returns to normal.

In this scheme, the scammer might choose a low-value stock. They then convince lots of people to invest in the product, creating a surge in artificial demand that (ideally) convinces the market at large to begin investing in the stock as well. This drives up the price for reasons that have nothing to do with the underlying value of the company. The scammer then sells off all of their shares, cashing in on the artificially inflated value of the stock before it comes crashing back down.

Astute readers may recognize this as remarkably similar to the entirely legal tactics employed by corporate executives during a leveraged buyout.

Penny stocks are extremely vulnerable to pump-and-dump schemes because they have such low trading volume. It’s also because companies may release relatively small numbers of shares compared to exchange-traded products. As a result, with penny stocks few in number and in low circulation, it’s easy for a scammer to artificially drive up demand.

Even if a penny stock promoter isn’t actively trying to defraud the market, they are often trying to manipulate it.

Like most promoters, companies often hire penny stock promoters to pitch their stock. The companies want to drive up interest in their stock offering and raise capital by increasing the price and trading volume. This isn’t illegal, but it does mean that the promoter’s interests do not align with your own.

You want to invest in a stock that will gain value because you’d like to make money off of it. The promoter wants you to invest in the stock because they make money off the sale. The penny stock market makes this conflict of interest particularly dangerous because traders work with such little information. You don’t have a central exchange to compare prices. Oftentimes, the promoter is your only contact with the penny stock market.

A penny stock promoter is not a broker. They aren’t making money by making you money. They make their money by closing a sale, and that can be dangerous. Use caution when working with a stock promoter. Before investing your money in penny stocks that are traded over the counter, do your own research. The last thing you want to do is lose money through a scam. With a little time and effort, you’ll be able to protect yourself and your investments.