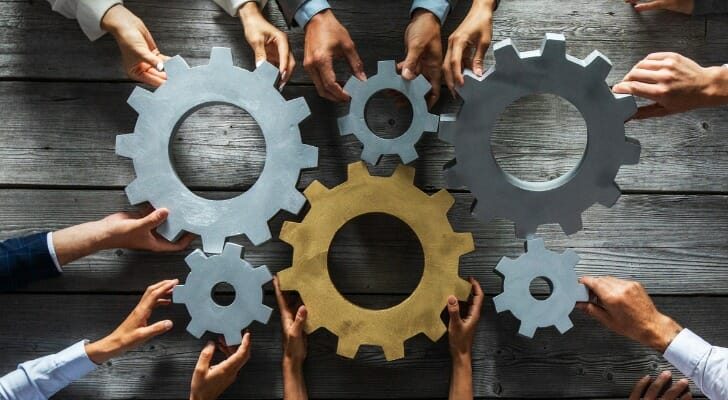 Many people have a vested interest in the success of a company. If you own a portion of it, you want it to succeed because then you get a cut of the profits. Folk like that are called “shareholders.” If you have a financial interest in the company other than ownership, say you work for it, you still want it to succeed. Everyone who wants the corporation to succeed is called a “stakeholder.” Not every stakeholder is a shareholder. Here are the details. Consider working with a financial advisor, whether you are a stakeholder or a shareholder.

What Is a Shareholder?

Every shareholder is a stakeholder, but not every stakeholder owns shares.

Shareholders in a company are people who owns a portion of a company as formal shares. If the corporation has multiple owners, then it has likely been split into shares. By contrast a partnership, sole proprietorship or even a company with just one owner does not have shareholders.

A company can distribute private shares or public shares. Privately traded shares have relatively little regulation, as these shares are distributed among individuals and not sold on the public market. As a result, a company cannot sell them to ordinary investors but must market them exclusively to accredited investors. Public shares are shares traded on a public exchange like the New York Stock Exchange or the NASDAQ. These are heavily regulated and, as a result, can be purchased by almost any investor.

In both cases, investors own what is called equity stock in the company because they own an actual percentage of the company itself.

Shareholders have what is known as a “capital interest” in a company’s performance. As the company performs well, its shares gain value. Shareholders then profit from this increased value. This also makes shareholders stakeholders, as they have a financial interest in the organization’s performance.

What Is a Stakeholder?

A stakeholder is anyone at all who has a financial interest in the organization’s performance.

Non-shareholder owners of a business are stakeholders, for example, even if the business has not distributed formal shares. This includes members of a partnership or an LLC, or the individual owner of a sole proprietorship. They will profit if the organization does well and may owe money if the entity cannot pay its debts, giving them a stake in its future.

Anyone who has lent a business money is also a stakeholder in the business’ performance. The lender’s financial interest is in getting paid back, and the likelihood of that happening depends on how well the business does. A failing company cannot pay back its lenders. In the worst case, the company will declare bankruptcy and write down its debt. A healthy business, on the other hand, will make its payments with interest.

The most common form of stakeholder is a business’ employees. Anyone employed by a business has a direct financial interest in the form of their paycheck. Again, if a company does well it can offer continued employment, job stability, advancement and potential raises. If a company does poorly it may have to lay employees off, creating financial uncertainty for anyone it employs. 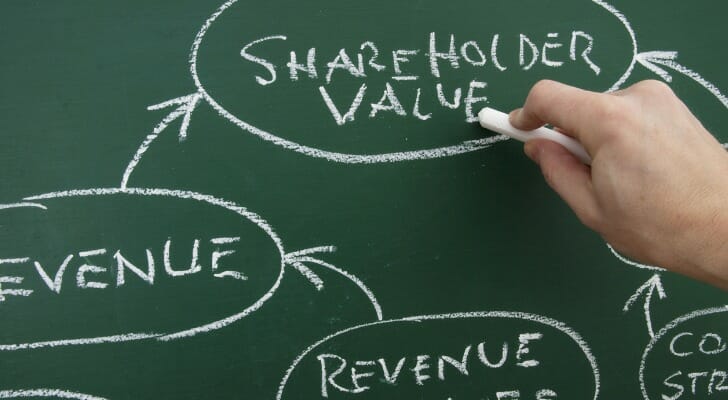 Shareholders and stakeholders don’t always have the same interests. In the 1980s, business theorists began to push the idea that corporate executives have what is known as a fiduciary duty to the company’s shareholders. This means that leadership has a formal obligation to protect, if not prioritize, the share price. Shareholders can enforce this duty and can take action against corporate leadership that has failed to protect the company’s share price. This is what it means to have a fiduciary duty as opposed to a general responsibility.

This was one of the most important changes to corporate governance in the last 50 years. It meant that executives took on a quasi-legal obligation to shift resources away from longer term investments and toward investments that support the company’s share prices. This is necessarily an investment in shorter-term interests given the highly liquid nature of equity shares.

Shareholders have cheered this turn in corporate governance, as it prioritizes their interests both in the short and the long term. However, many other stakeholders in the business community have criticized it. Any decision to invest in a company’s stock price necessarily comes at the expense of investing resources elsewhere, and critics of shareholder duty governance argue that companies now invest less than they should in other areas of performance. This includes factors such as job training, pay increases and even debt service.

However, it is also important not to overstate this tension. Any decision that benefits the company will, ultimately, benefit both shareholders and stakeholders in the long run. Boosting a company’s stock price can make it easier for the company to raise money by releasing shares of stock in the future, helping the company overall. Investing in the company’s people and product can improve the company’s product and services, improving performance and stock price.

Both shareholders and stakeholders want the company to do well, even if they may have slightly different definitions of the term. 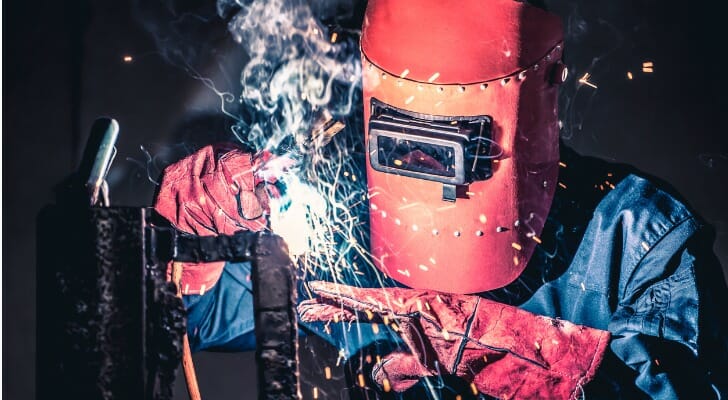