How to Invest in the Shanghai Stock Exchange 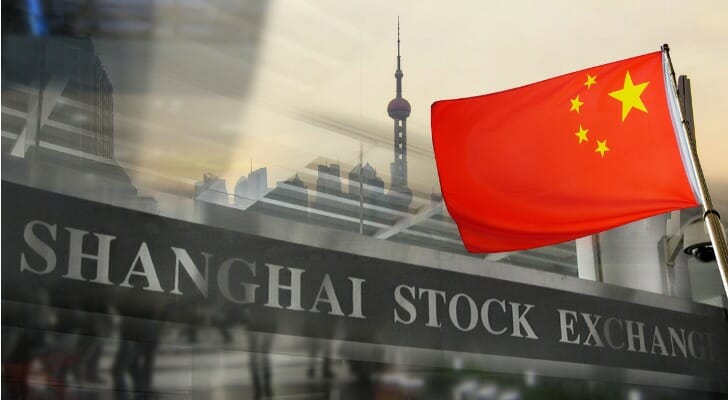 International holdings can add a valuable dimension to your portfolio, but investing in non-U.S. assets requires knowledge that sometimes only a financial advisor possesses.

The Shanghai Stock Exchange lists companies on two boards. The Main Board consists of large, well-established companies. The STAR Market is where shares of smaller companies are traded. Shares of stock traded on the Shanghai exchange can be either A shares or B shares. Prices for A shares are denominated in Chinese renminbi currency, abbreviated RMB. B share prices are stated in U.S. dollars. 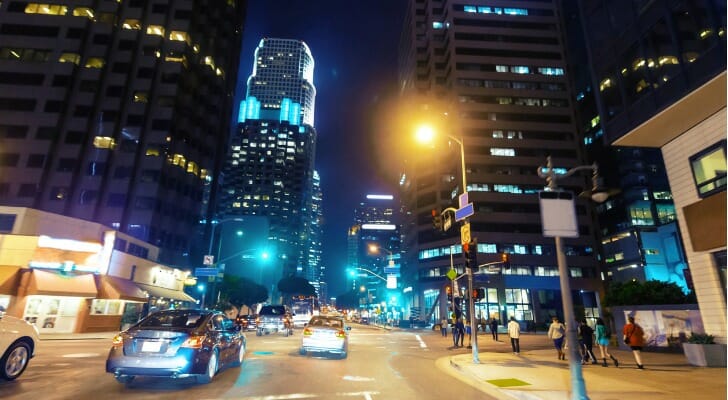 The Shanghai Stock Exchange lists 1,490 companies, including some of the largest companies in the world. Many were formerly state-run enterprises that became partially or fully privatized after the Chinese government liberalized its policies toward capitalism beginning in the 1980s. The China Securities Regulatory Commission has to approve companies to be listed on the Shanghai exchange. Requirements for a Main Board listing include posting three consecutive years of profitability and, for the same period, absence of any major adverse changes in its main business, directors and senior managers. In addition, companies must meet minimum standards for net assets, cash flow, revenue and net income.

The STAR Market listing requirements accommodate smaller and less well-established companies, with an added emphasis in innovation. In addition to meeting benchmarks for market value, net profit and cash flow, companies must invest a certain minimum share of revenue in research and development.

The largest companies on the Shanghai exchange include a number of banks and insurance companies and some of the world’s biggest companies. Ranked by market capitalization, they are: 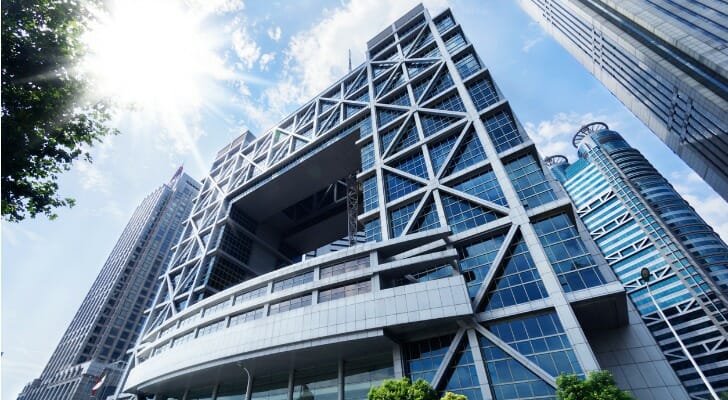 The Shanghai Stock Exchange first opened in 1866 and was closed in 1950 following the Communist revolution. It reopened in 1990. It is still not entirely open to foreign investors. For an institution to invest in the Shanghai exchange, it must apply for approval to the China Securities Regulatory Commission and the State Administration of Foreign Exchange. Stock ownership among citizens of China is not as widespread as it is in other countries, and a large majority of the shares traded on the Shanghai exchange are held by a small number of wealthy people. This concentrated ownership can lead to significant volatility and wide swings in prices.

In addition to the exchange located in the coastal city of Shanghai, there are two other Chinese stock exchanges. The Hong Kong Stock Exchange is based in Hong Kong and the third, the Shenzhen Stock Exchange, is located in southern China, just north of Hong Kong.

Many investment companies offer China funds that invest in stocks traded on the Shanghai Stock Exchange, among other Chinese exchanges, and sometimes the Hong Kong and Taiwan exchanges. This can be a more convenient way to invest in Chinese companies. Such China funds may focus on small-cap stocks, income-producing securities and other specialties.

The Shanghai Stock Exchange is one of the largest and oldest in the world, and companies listed on it include some of the globe’s biggest enterprises as measured by market capitalization. However, the exchange was closed for decades and significant restrictions on trading by foreign investors remain. Also, many of the companies are still partly owned by the state, and concentration of stock ownership in a few can produce wide swings in prices.