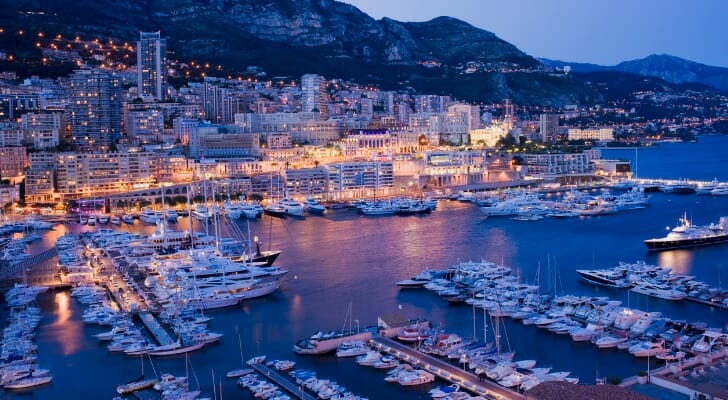 Monte Carlo simulation is a mathematical technique for considering the effect of uncertainty on investing as well as many other activities. A Monte Carlo simulation shows a large number and variety of possible outcomes, including the least likely as well as the most likely, along with the probability of each outcome occurring. Investors, financial advisors, portfolio managers and others can use the Monte Carlo Method to make better decisions when conditions are uncertain.

There are a number of ways to gauge the risk of a potential investment, and a financial advisor can walk you through all of them.

People making investment decisions often assume some figure such as the historical average annual rate of return for an asset will likely hold true in the future. Using this input, often along with others similarly derived, they produce a single forecast that drives their decisions.

However, while the average may indeed be somewhat stable and predictable, an average can mask wide variations in annual rate of return that may also occur. A Monte Carlo simulation can help an investor see the possible effects of many different rates of return, rather than just looking at the average or any other fixed value. The Monte Carlo Method can do the same for other sorts of analysis, including those with a large number of variables.

For instance, when planning a retirement strategy, a number of important factors can influence the result of any decision. Age at retirement, market trends, health, marital status and other elements are, to varying degrees, uncertain, and changing any of them can have a significant impact on the outcome of selecting a particular strategy. The Monte Carlo method helps identify how each of these factors and more can influence what happens make it easier to make the best decision.

Monte Carlo forecasting was developed during World War II when Manhattan Project scientists including John von Neumann wanted to avoid wasting limited supplies of uranium on approaches to making the atom that weren’t likely to succeed. They named the forecasting method for the city in Monaco that is known for its gambling casinos. Now it is applied to forecasting corporate income, selecting optimum retirement strategies and many other activities.

How Monte Carlo Simulations Are Calculated

There are three basic steps to creating a Monte Carlo simulation. 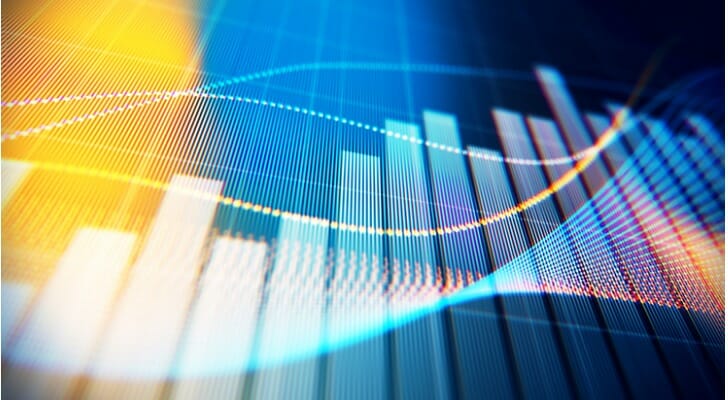 The Monte Carlo Method is a sophisticated mathematical simulation tool that allows forecasters to account for the potential variation of many variables that may affect an outcome, including investment outcomes. For example, it enables forecasters to do sensitivity analysis, finding out which inputs have the biggest impact on the final outcomes. Monte Carlo simulations also enable scenario analysis, allowing forecasters to identify the input values associated with specific outcomes. In addition, they can help to correlate inputs.