How a Presidential Election Year Can Impact the Economy 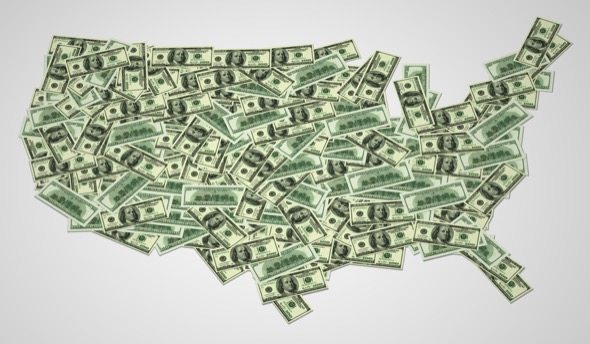 Each election year, many of us feel uncertain about the new personnel and policy changes that could be in store for our country. If there’s one thing we all can agree on, it’s that the presidential race is often filled with surprises. Election years can bring economic surprises as well. Here’s a look at how presidential races can affect the nation’s economic climate.

Presidential elections are often like roller coasters and uncertainty can potentially create market instability. Could a presidential election tip the economy in an undesirable direction? Well, the simple answer is that it depends.

Predicting changes in the economy isn’t as simple as we’d like it to be. After all, economists spend their lives trying to predict what’s going to happen to the markets. Since economic circumstances can change throughout the course of a year, market conditions can defy even the most seasoned financial experts’ expectations.

Where the Presidential Candidates Come In 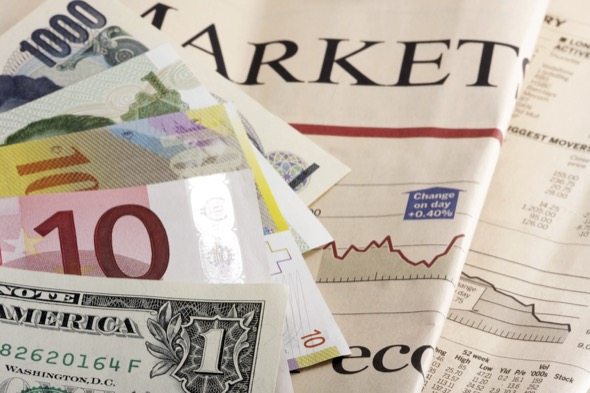 Presidential frontrunners can have an impact on the economy. It all comes down to whether their platforms aim to implement policies that can potentially affect the stock market or the money supply.

How can candidates’ proposed policies impact the economy before they go into effect? Investors can make decisions based on what they read and hear in the news. Depending on their expectations of how the election will unfold, they can drive the markets up or down.

How Voters’ Expectations Can Tip the Scales

Does a presidential candidate’s potential impact on the economy go away after voting day? Often, the answer to that question is no. It can take time for a new president’s proposed policy changes to have an effect on the economy.

Voters can feel varying degrees of relief or worry immediately after an election. Increased or decreased confidence in the country’s economy can influence investments and lead to market fluctuation.

Reduced confidence can act as a self-fulfilling prophecy. Let’s say a widely undesired candidate defies voters’ expectations and wins in a last-minute turn of events. People can feel less secure and invest less money. As a result, economic growth could slow.

Related Article: How Does the Stock Market Work?

If there isn’t a clear presidential frontrunner, that kind of uncertainty can lead to market volatility going into November. It can even potentially hurt the economy if people aren’t sure about what to invest in.

What could happen if there’s an obvious frontrunner come November? If an expected winner is victorious, indexes like the Dow Jones Industrial Average (DJIA) could respond in a more subdued way than would be the case with an unexpected win.

Whether or not a candidate is being re-elected can have an effect on the economy as well. Markets often experience declines when a sitting president isn’t seeking re-election.

Why is that the case? It can be tough for investors to determine what’ll happen when a new president takes office. The lack of continuity in leadership can pave a bumpy road for markets.

What Happens to the Stock Market During Election Years 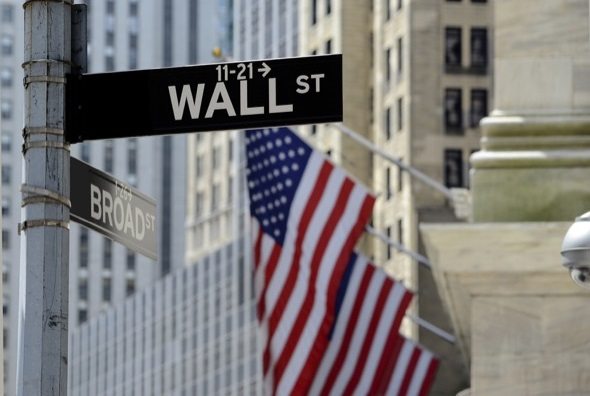 The Dow Jones Industrial Average (DJIA) and the S&P 500 have both been known to generate returns that are below average in presidential election years. For example, according to data from Yahoo Finance, the DJIA grew 46% during President George H.W. Bush’s entire term but only grew 2.5% in 1992, the year that he lost the election to Bill Clinton.

But trends don’t always hold true, especially during a recession. During the 2008 election year, for example, market conditions were worse than usual.

Sometimes the federal funds rate rises during election years. This is the interest rate that the Federal Reserve sets that affects all other interest rates. When interest rates go up, investment activity tends to go down.

Related Article: Everything You Should Know About a Fed Interest Rate Hike

Presidential elections tend to bring surprises that keep us on our toes. Consumers and investors’ perspectives can have an impact on what happens as we navigate through an often rocky campaign trail. And uncertainty can tip the scales in either direction.