What Is Donald Trump’s Net Worth? 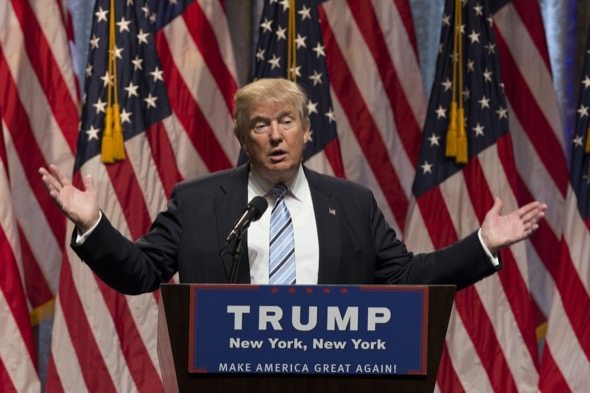 How Do Trump’s Assets Stack Up?

Donald Trump isn’t secretive about the fact that he’s rich. But that doesn’t mean he’s transparent about just how wealthy he is. The real estate mogul sets his own net worth at $10 billion. Most other assessments of Donald Trump’s net worth dispute this number, putting him closer to $3 or $4.5 billion.

Why is pinning down Trump’s net worth so difficult? Trump himself doesn’t seem too sure about how much he’s worth. He once sued a writer for claiming he was only worth between $150 million and $250 million. In his 2007 deposition, Trump was quoted under oath saying that his net worth “fluctuates, and it goes up and down with markets and with attitudes and with feelings, even my own feelings.”

Related Article: Everything You Need to Know About Donald Trump 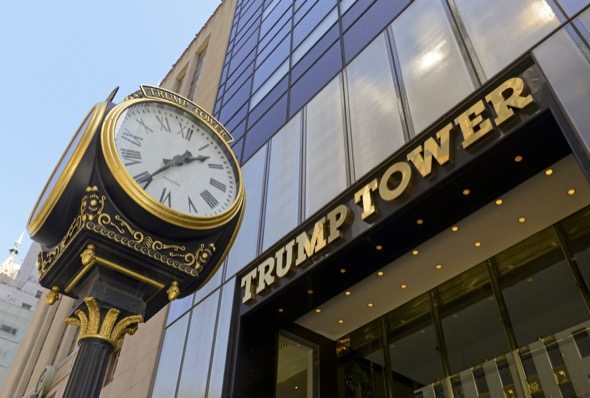 Trump Parc East, Trump Plaza and Trump International Hotel and Tower make up smaller chunks of his empire. Within Trump Tower, the penthouse alone is worth $100 million.

Planes, Helicopters and Other Assets 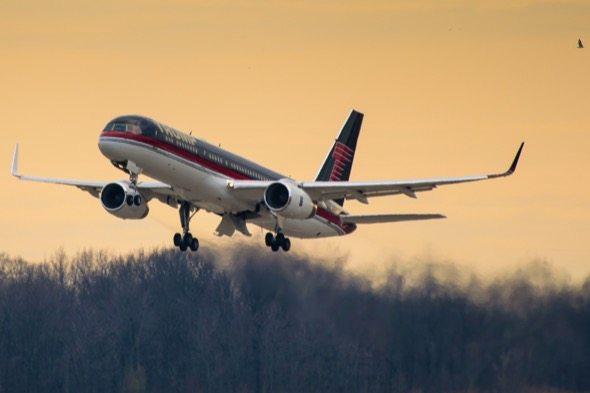 You could say it’s the million-dollar question: How much debt does Donald Trump owe? The Bloomberg Billionaires calculation estimates that his liabilities add up to $630 million, up from $350 million in 2015. In 2012, Trump reportedly borrowed $100 million against Trump Tower. While he’s currently only paying interest, the principal balance is due in 2022.

Why does Trump owe nearly twice as much money as he did the previous year? He borrowed $170 million to convert an old post office building in Washington, D.C. into a hotel. He also used about $50 million to fund his own campaign, an amount he does not expect to get back.

Jennifer Stinnett Jennifer Stinnett writes about a variety of personal finance topics for SmartAsset. Her expertise includes retirement, taxes and home buying. Jennifer has a degree from Florida State University in English with a focus on Editing, Writing and Media.
Related Posts
Read next article