What Is a Dead Cat Bounce? 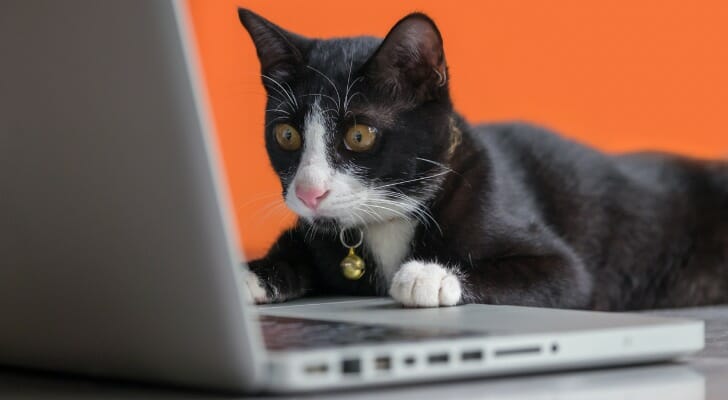 It is clear that, once upon a time, finance types had a little more fun with their jobs. How else to explain how “dead cat bounce” came to be a widely accepted piece of financial jargon? The odd term refers to a temporary rally in the price of a stock that’s losing value. Learn what constitutes a dead cat bounce, why it happens and how you, as an investor, can benefit from this phenomenon.

Worried about your investments? Find a financial advisor today.

What Is the Dead Cat Bounce?

A “dead cat bounce” happens when a stock whose price is in free-fall sees a temporary rally in stock price.

Investors might use this term to refer to a single stock, industries as a whole or even the entire stock market. For example, a bear market (falling prices) might experience a dead cat bounce if it turns bullish (rising prices) for a brief period before resuming its tumble.

In all cases, the price recovery is temporary. A dead cat bounce doesn’t apply to a recovery. Instead, it’s an illusory gain in value. Despite prices ticking back up, they will resume their fall very soon. As a result, investors have to be careful of a dead cat bounce. It can make a stock look stronger than it actually is, tricking unwary investors into an asset not worth the money.

All things being equal, this term generally indicates that the stock is a bad investment, at least over the long term.

What Marks a Dead Cat Bounce? 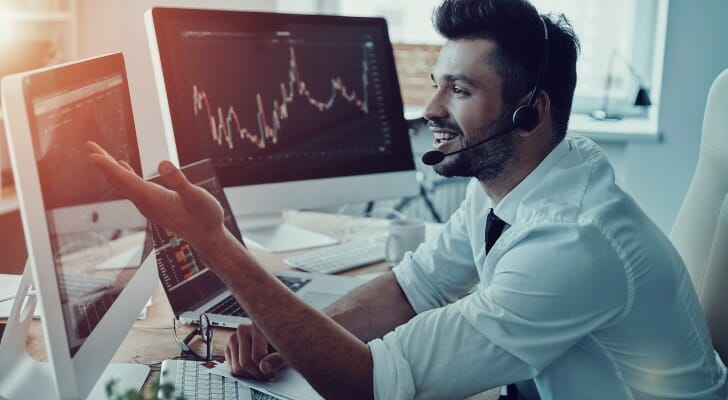 A dead cat bounce is not synonymous with the term volatility. Prices can decline again after a brief rise without making the asset a poor trading choice.

To qualify as a dead cat bounce, prices have to meet a few specific criteria:

In this case, the trading from October 1 through October 3 would be considered a dead cat bounce. A long term decline was interrupted by a brief rise in price, followed by a decline to less than the previous low.

What Causes a Dead Cat Bounce?

Declining assets often experience a dead cat bounce. This happens for a number of reasons, but two are particularly common.

Investors often buy declining assets out of a belief that the price will go back up soon. Typically, this investor might think that the stock has reached its low point or that the underlying asset has become undervalued. For example, in our case above, a trader might think that ABC Corp. is worth more than $8 per share because they think its business model is still fundamentally strong. In that case they might buy up the stock when, in the trader’s opinion, its price doesn’t reflect true value.

This can cause a dead cat bounce when enough traders begin to act at the same time. Even if, by pure coincidence, many traders jump on a declining asset at once, it can halt declining prices. That in turn can bring in other traders eager to profit off even a short-term change in prices, creating a self-sustaining (if temporary) rise.

If enough short sellers believe that an asset has bottomed out they may all act at once. As with speculation this will cause a rise in purchases, temporarily driving up the price.

Trading With A Dead Cat Bounce 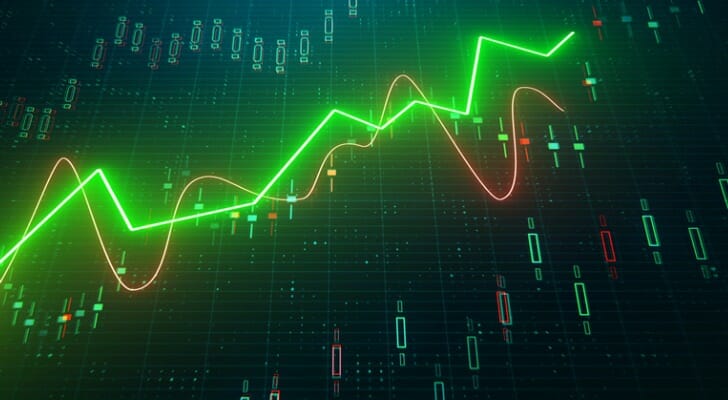 It’s difficult to tell the difference between the start of a recovery and a dead cat bounce.

Many short-term traders try to take advantage of this event, grabbing and flipping assets within a day or less. Ideally, this lets them profit off price changes without losing money on the following decline. (As noted above, these traders often drive a dead cat bounce, turning a temporary halt in losses into a brief rally all on their own.)

Other traders act on the assumption that a price rally indicates actual recovery. This judgment might be based on fundamental analysis that concludes that the underlying asset has become undervalued; market timing; or other analysis. This approach has mixed success. Some investors make real money off of it, and someone who can successfully spot a dead cat bounce will indeed make a significant profit through either quick trades or a short sale.

However few investors can spot this correctly on a consistent basis. A dead cat bounce and the first days of a recovery look substantially similar – only distinguishable after the fact.

The term “dead cat bounce” comes from an old saying that even a dead cat will bounce if you drop it far enough. It is in the same vein as saying that even a stopped clock is right twice a day. The idea here is that even something worthless can sometimes seem valuable under the right conditions.

Dead cats don’t jump, but they can bounce. Just don’t let that trick you into thinking it came back to life.