All About SOFR, the Replacement for LIBOR 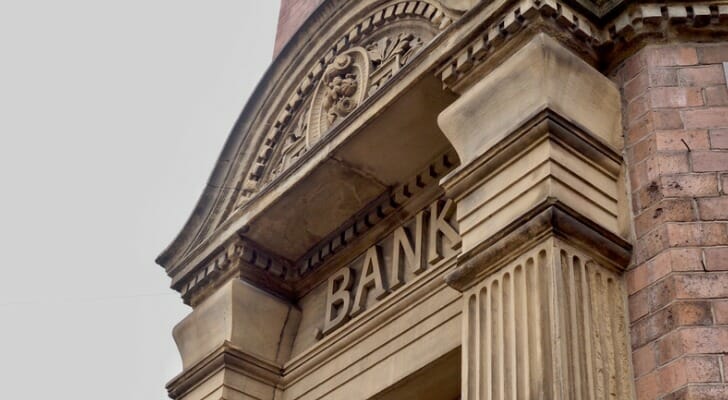 More than a decade out from the Great Recession, it might be hard to remember the sheer scope of misdeeds that led to the second worst financial crisis in modern history. While the proliferation of subprime mortgages remains the most commonly cited root cause, in reality the crash reflected systemic failures in markets around the world. Among them, bankers in London and New York conspired to manipulate the benchmark London Interbank Offered Rate (LIBOR). Nearly a decade later, a replacement for LIBOR has come along: SOFR.

What Are LIBOR and SOFR?

LIBOR is the interest some banks charge each other for short-term financing. LIBOR is set daily and is the benchmark for numerous global financial transactions.

In 2018 the New York Federal Reserve began publishing a new benchmark rate. The Secured Overnight Finance Rate (SOFR) is an alternative to the LIBOR. It is designed to fix the security issues that let bankers manipulate the world markets in the first place.

Like the Federal Reserve interest rate and the LIBOR, the SOFR measures, on a daily basis, the cost of inter-bank overnight borrowing. This particular metric is based on the repurchase market for U.S. Treasury securities, in which banks lend money overnight with Treasury securities as the collateral. The SOFR, which is published on business days at approximately 8 a.m. ET, is used to price U.S. dollar-denominated loans and derivatives.

How Is the SOFR Used? 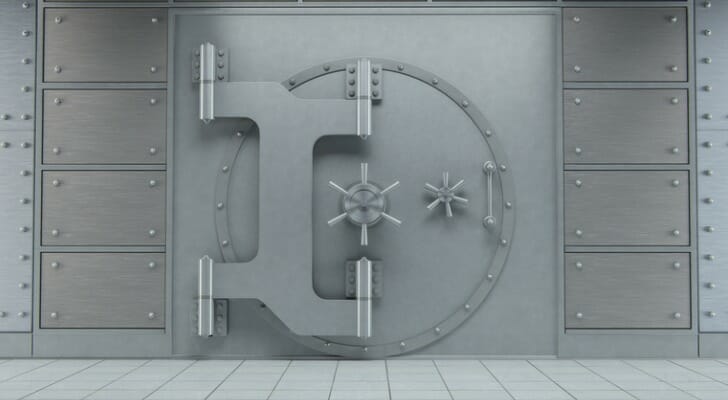 The SOFR is intended as a benchmark rate for setting the interest on U.S. dollar-denominated loans and derivatives. For banks that use it, this measure plays the same role as the LIBOR does. It will be the basis that lenders use when they calculate a new interest rate or adjust an existing floating rate. (For most consumers in the United States, this role is filled by the Federal Reserve interest rate.)

Lenders typically use interbank borrowing rates as their benchmark for new lending because they are a universal cost of doing business for depository institutions. Many modern economies, such as the United States and Britain, require banks to keep a minimum amount of cash reserves on hand overnight. This is to cover any withdrawals that consumers need to make.

This law means that banks will virtually always have either less cash on hand than they need at the end of the day or they’ll have more. (A bank will rarely have exactly enough liquidity to meet its needs.) The banks that have more cash on hand lend money to the banks that don’t have enough. These are literally overnight loans, intended only to meet the legal reserve requirements. Since every bank will either pay or collect interest on these loans on a daily basis, overnight lending generates a reliable gauge of the general cost of business across the financial industry.

This makes it a good universal benchmark interest rate for lending.

Why Is the SOFR Used?

In 2014 a consortium of banks called the Alternative Reference Rate Committee began looking for an alternative to the LIBOR benchmark. This was largely due to the 2008/2009 scandal, in which a group of banks manipulated the rate to their own profit.

However, what the scandal most revealed was just how easy it is to manipulate the LIBOR benchmark. This figure relies to a large degree on self-reported disclosures by individual banks. It took very little effort for banks to simply fudge their numbers in a profitable manner.

Institutions such as the Federal Reserve have gravitated to SOFR as a better solution. It represents a cross section of widely used, highly reliable assets (borrowing against U.S. Treasury securities) and it does not rely on self-reported data. Instead it is compiled and reported by the Federal Reserve itself.

And it may well become the next big benchmark in modern finance. 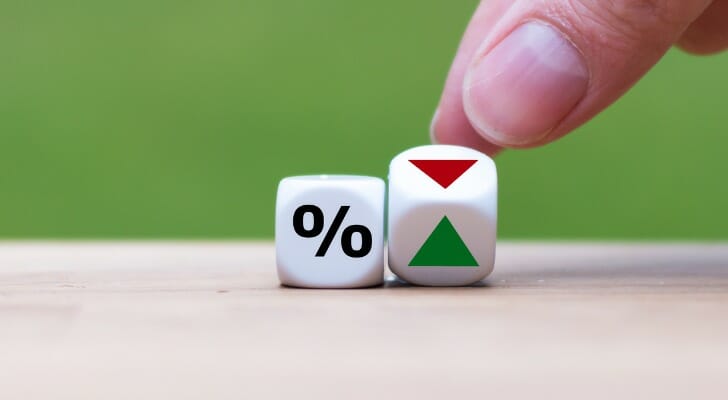 Banks use financial benchmarks when they set interest rates for new loans, such as a mortgage or auto loan, and when they adjust floating interest rates, such as on many credit cards and student loans. The SOFR is a relatively new benchmark, and institutions such as the New York Federal Reserve are pushing for it to replace the LIBOR as one of the most important benchmarks in the world.