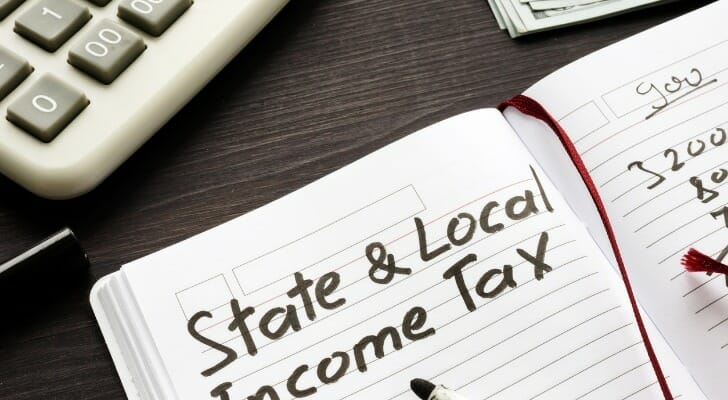 Americans who rely on the state and local tax (SALT) deduction at tax time may be in luck.

A Democratic proposal aims to restore the SALT deduction for taxpayers who make less than $400,000 a year and increase the deduction cap for Americans who make up to $1 million. The Supporting Americans with Lower Taxes (SALT) Act, sponsored by U.S. Reps. Tom Malinowski (D-N.J.) and Katie Porter (D-Calif.) would undo the $10,000 cap on the SALT deduction instituted in 2018 under former President Donald Trump.

Here’s a look at how the SALT deduction and how the proposed legislation could impact your finances. For help with your taxes, managing your investments or creating a holistic financial plan, consider working with a financial advisor.

What is the SALT Deduction? 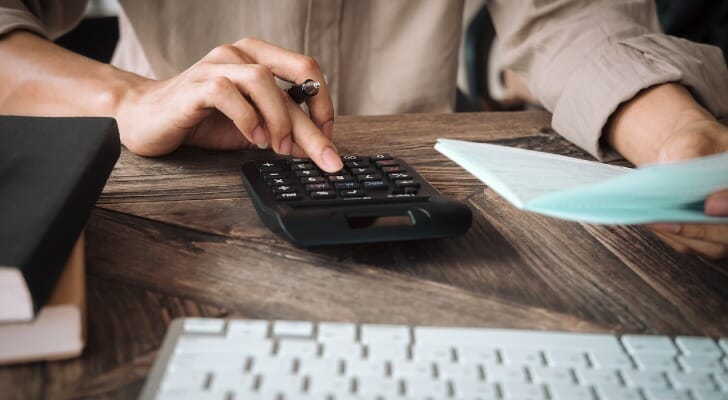 The state and local tax deduction has existed since the federal income tax was introduced in 1913. The provision allows taxpayers who itemize to deduct property, sales and/or income taxes they paid to state or local governments on their federal income tax returns.

Previously, there was no cap on SALT deductions. This allowed taxpayers to deduct as many state and local taxes from their federal income. However, the Tax Cuts and Jobs Act (TCJA) created a $10,000 limit on the deduction, disproportionately affecting higher-income earners in high-tax states.

Critics argue that the SALT deduction is merely a tax loophole for the wealthy. Prior to the TCJA, taxpayers making at least $100,000 a year realized 91% of the benefit of the SALT deduction, according to the Tax Foundation.

How SALT Would Change 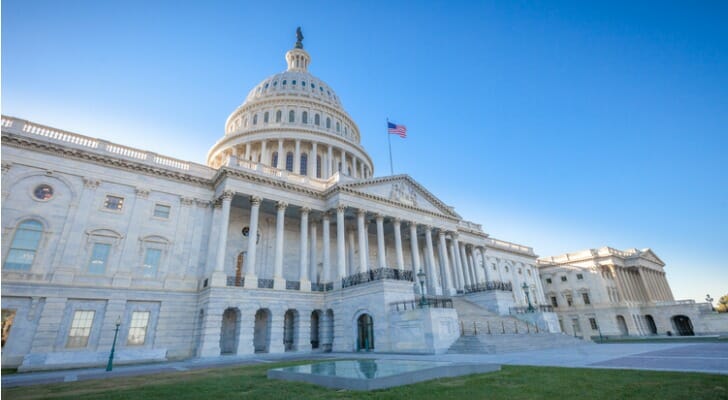 While the $10,000 ceiling on the SALT deduction is set to expire at the end of 2025 under the TCJA, Malinowski and Porter hope to reform the tax code before that happens. Under the SALT Act, people making less than $400,000 would once again be permitted to deduct all state and local taxes on their federal income tax returns, provided they itemize their deductions.

Pointing to Tax Foundation estimates, Malinowski and Porter say their bill will raise $150.9 billion over 10 years compared to maintaining the $10,000 ceiling through 2025 and then allowing it to expire completely. Under the proposed legislation, the revenue would be used to create a Medicare Vision and Hearing Trust Fund and pay for hearing and vision benefits.

“Our tax code should provide a level playing field across states, not punish some Americans for living in regions with high costs of living,” Porter said in a statement. “Our SALT Act will restore fairness to our tax code, with sensible guardrails to prevent abuse by the ultra-wealthy.”

Benjamin Silliman, a professor of accountancy at St. John’s University in New York, said the legislation would reset the tax base more equitably and have a positive impact. However, he offered one caveat.

“In many states, the cap on the SALT deduction causes taxpayers to have to fork over even more money to the federal government. In the end, increasing the SALT deduction cap will be a step in the right direction,” Silliman said. “The one reality that this proposal lacks is that a large portion of the SALT deduction goes to property owners, where lower- and middle-income taxpayers who do not own homes may not benefit as much from the SALT deduction. This will have to be addressed by Congress sooner rather than later.”

Will It Become Law?

Since the SALT deduction is designed to help Americans avoid double-taxation, those living in higher-cost-of-living (and often Democratic) states tend to benefit the most. But can Democrats pass the reform? While they currently hold a majority in the House of Representatives and own a tie-breaker in the Senate, the midterm elections in November could dramatically reshape the two chambers in favor of Republicans, limiting Democrats’ hopes of repealing the cap on SALT deductions.

And this also isn’t the first time Democrats have sought to reform the laws surrounding SALT. The $1.75 trillion Build Back Better act included a provision that would have raised the cap on SALT deductions from $10,000 to $80,000. While House Democrats passed the bill in November, it stalled in the Senate, dashing hopes of SALT reform.

A pair of House Democrats have sponsored legislation that would restore the state and local tax (SALT) deduction for Americans who make under $400,000. Trump’s 2017 tax cut capped the previously unlimited SALT deduction at $10,000, hurting taxpayers who itemize their deductions, especially those in high-tax states. However, the new bill aims to remove that ceiling for the majority of taxpayers who itemize and institute a new, increased cap for those who earn over $400,000 per year.

Tips for Managing Your Tax Bill