How to Retire in Japan: Costs, Visas and More 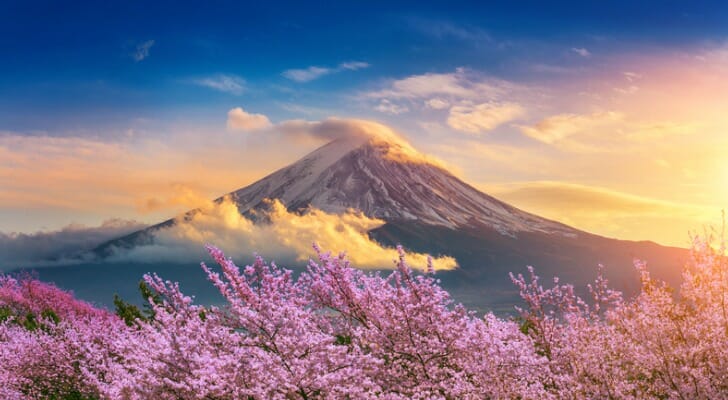 Japan is known for bullet trains, amazing cuisine and some of the cleanest, litter-free streets in the world. Overall, the nation is a beautiful place to both visit and live. In addition to its beautiful landscapes, there are plenty of reasons that people choose to retire in Japan. If you’ve dreamed of retiring to a beautiful country with plenty of good food then Japan might be the perfect retirement destination for you. But before you pack your bags, consider planning your move out with the help of a financial advisor.

Getting a Japanese Visa

Not only is Japan a popular tourist destination, but it’s easy for Americans to enter Japan as tourists. Americans can enter Japan without a visa and are able to stay up to 90 days visa-free and are assigned Temporary Visitor status. This is a single-entry visa, but tourists can apply for two trips within six months if they want.

If you want to stay longer than 90 days, you will have to gain a working visa or a spouse visa. This means you must either work in Japan or marry a Japanese citizen.

The final way to get a permanent resident visa takes many years. First, you must stay in the country for three years on one-year visas. Then, you will be able to apply for a long-stay visa. This visa requires a Certificate of Eligibility from the Ministry of Justice. To get this certificate, you must meet several criteria of the Immigration Control Act.

The long-stay visa lasts three more years. After the first six years, you can apply to become a Japanese permanent resident. You must go through a testing process to prove that you are fluent in Japanese and have a strong understanding of Japanese culture.

As a U.S. resident, you will be expected to file taxes in the U.S. each year. You will have to report any foreign bank accounts as well. If you earn any money outside of the U.S., you can use a few different provisions to reduce your U.S. taxable income. These include the foreign earned income exclusion, the foreign tax credit and the foreign housing exclusion, among others. If you’d like to forecast your tax burden more specifically, you may want to consult with a tax expert who is familiar with both U.S. and Japanese tax laws.

The Japanese public healthcare system is consistently ranked in the top ten healthcare systems in the world by the World Health Organization. This ranking is based on efficiency, quality, responsiveness, and fairness in financing. The government pays for around 70% of healthcare costs for residents and pays more for low-income residents. People pay into this system with their taxes. 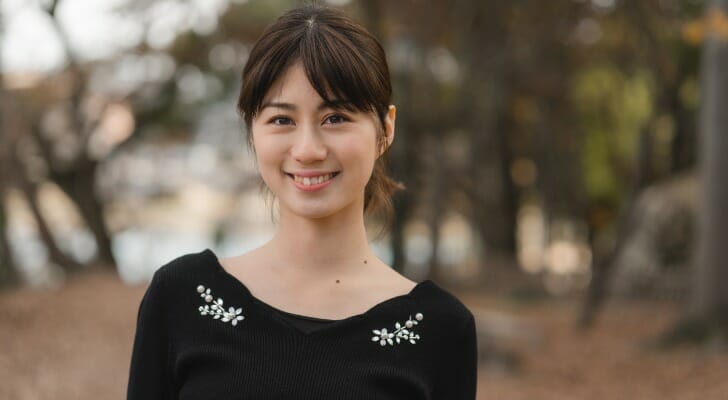 Japan has a very low crime rate. As when traveling anywhere, travelers are warned to be mindful in crowded spaces, as pickpocketing and other petty crime do happen. Overall, the food quality is very high in Japan and there is very little risk of foodborne illness.

Japan is prone to earthquakes and other natural disasters. While these are not daily occurrences, it is important to be aware that these things do happen. Fire is the second most dangerous natural disaster in Japan, especially during an earthquake.

If you feel at risk, Japan has “kobans” around cities. A koban is a small police box, which is free to use and provides a direct line to the police department If you have been robbed or have other emergencies to report, these are free to use.

Japan is a stunning destination and highly sought after by Americans who want to retire abroad. It is very difficult to gain residency in Japan, but if you do, it can be a great place to retire. The healthcare system is one of the best in the world.

Tips for Achieving Your Retirement Goals