What Is a Proportional Tax? 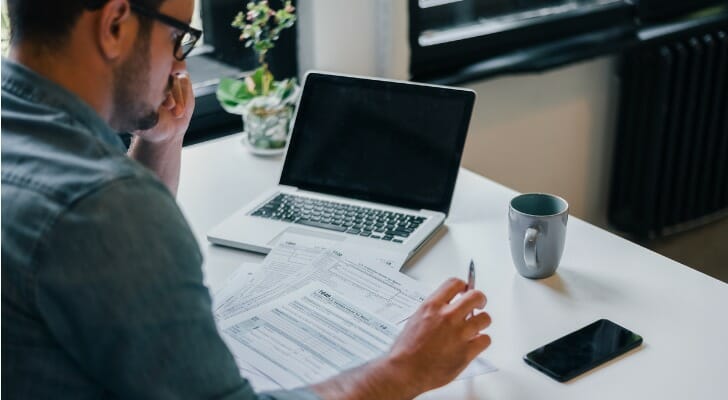 A proportional tax, also known as a flat tax, is a type of tax system that levies the same tax rate on everyone, no matter their income level. This system is in contrast to the progressive or marginal tax system that exists in the U.S., which is one in which the higher your income is, the more you’re taxed. Proportional tax systems aren’t very common, though some supporters believe it can encourage people to work more.

Managing your taxes should be a major part of your long-term financial plan. Talk to a local financial advisor about your plans today.

What Is a Proportional Tax?

A proportional or flat tax is a system in which taxpayers all pay the same percentage of their income in taxes. This applies regardless of what their income level is and whether they fall into the upper, middle or lower class.

A proportional tax system can make filing easier, as you don’t have to figure out your tax bracket. In turn, everyone is simply paying the same percentage of their taxable income. On the other hand, a progressive tax system taxes high-earners more and low-earners less. The purpose of this arrangement is to balance out the tax burden in an effort to level the financial playing field.

Examples of a Proportional Tax

Overall, a proportional tax system places a larger financial burden on lower earners. Although technically everyone is paying the same percentage of their taxable income, that rate will have a larger effect on those who are starting with less.

A sales tax too can be thought of as a proportional tax, as it’s the same rate for everyone. Other capped taxes, like certain payroll deductions, are also proportional, as they’re limited and can’t be raised for higher earners. Russia is the largest country in the world to currently use a proportional tax system, as all taxpayers are taxed at a rate of 13%. 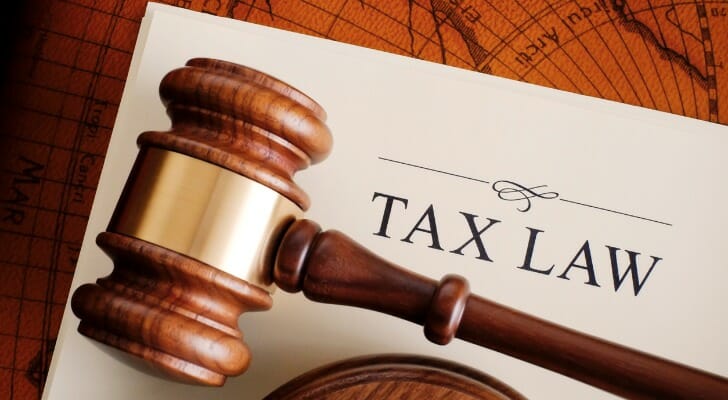 A proportional tax is one example of a tax system societies can use to collect from its taxpayers. There are very legitimate criticisms of proportional tax systems, namely that they are a form of a regressive tax. This is because individuals and businesses with a lower income will end up with a heavier financial burden than their high-earning counterparts. While some argue that proportional taxes encourage more work as they carry no additional tax burden, the criticism still continues.

Tips for Managing Your Taxes