Does Private Equity Belong in Your 401(k)? 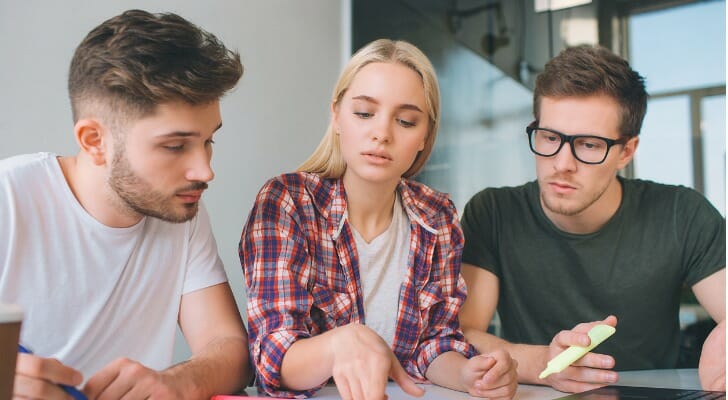 The Trump administration has decided to allow defined contribution plans, like 401(k) plans, to make private equity investments. Such investments will not be available as standalone options. Instead they will be bundled with other investments in, for example, target-date funds. This is a change from the traditional rules of a tax-advantaged defined contribution retirement plans, which have been limited to publicly available investments like market-listed securities. Here’s what you need to know about the change’s potential and pitfalls. And if you want help deciding whether private equity belongs in your 401(k), consider talking to a trusted financial advisor.

What Is Private Equity?

Private equity is a catch-all term for investment capital not available through public exchanges. Most commonly, this means that investment firms or exceptionally wealthy individuals will invest directly in a company, buying a portion of ownership and, sometimes, control as they would through publicly listed stocks. The difference is that this transaction happens through a private transaction rather than being listed on an exchange or other market where anyone can buy and sell shares of ownership.

The business relationships and amounts of money involved in private equity also tend to make this form of business inaccessible to the public at large. While retail investors can go to the New York Stock Exchange and freely buy shares in a publicly traded company, they won’t typically have access to privately traded shares. Since a private equity investment also tends to require significant amounts of money, a layperson will also rarely have the kind of capital necessary to participate in this kind of investment. This is doubly so, because private equity firms typically charge high fees in comparison to mutual funds and exchange-traded funds that are a staple of defined-benefit plans.

Privately traded firms can take greater risks than public firms both because of the comparatively lighter oversight and because they aren’t as beholden to market forces. With a public firm, anything that reduces quarterly profits can lead share prices to fall, creating multiple financing problems for the company. Private equity firms can set expectations with individual investors, giving them more leeway for slow growth and even failure. As a result, private equity is often used to finance companies based on new technology or research, speculative fields that have high risk but high rewards. It is also used to purchase and rehabilitate failing companies, allowing private equity firms essentially to place large but risky bets on their ability to turn a company around. 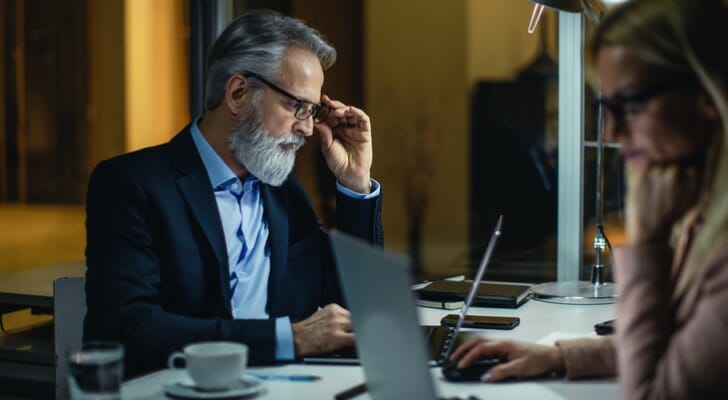 Private equity is risky. It can be enormously profitable, offering the opportunity to invest in billion-dollar startups while they’re still scrounging for cash, but just as often these investments crash and burn, leaving the investors with nothing. Major private equity and venture capital firms build their business models around the success stories, with profitable investments providing returns that offset the losses.

Individuals have none of these protections. Someone who winds up with “PE” in their retirement account will be invested in a field of assets whose rules are set for sophisticated investors, not individuals dabbling with their 401(k). This investor won’t likely have the resources to offset big losses with lottery ticket wins, creating retirement accounts exposed to high-risk high-reward investments without the business model to cover for when those risks go south.

What Are the Opportunities?

The new rules allow 401(k) managers to invest in companies, funds and other assets based in private equity. These opportunities were previously not an option for retirement accounts, limiting those accounts to publicly traded assets.

As the American Investment Council, a private equity lobbying organization, wrote, this will allow individuals “to diversify their portfolios and benefit from private-equity’s outsized returns.” A series of private equity investments can possibly help boost the value of retirement accounts, as successful private companies sometimes return significant profits to their shareholders.

Retirement accounts such as 401(k)s do tend to suffer from a speculation and liquidity problem. Investors often prioritize safeguarding their assets over growing their investments, and as a result their savings don’t grow fast enough to secure their retirements. In the best case scenario a series of private equity investments could give someone access to a Google or Facebook before it goes public, building real value and helping to secure a safer retirement in the long run.

In the executive order changing retirement account rules, the Department of Labor wrote that this will “remove barriers to the greatest engine of economic prosperity the world has ever known: the innovation, initiative and drive of the American people” and help “overcome the effects the virus has had on our economy.”

Advocates point out that defined benefit plans have long included private equity components in their portfolios. Others argue that private equity investments would give defined contribution participants diversity and a hedge against broad public market downturns.

What Are the Risks?

There are many risks to incorporating private equity into retirement accounts.

Insiders have also dismissed claims of private equity success. “Since 2009, when the global economy limped out of the worst recession in generations, U.S. public equity returns have essentially matched returns from U.S. buyouts at around 15%,” according to Bain Capital, itself a private equity firm.

The Financial Times has pointed out that what little data the private equity industry does release often cannot possibly be true: “Taking oft-cited claims that Yale University had delivered a 30 per cent [internal rate of return] from its buyout investments since inception, [a finance researcher] showed how this could not be reconciled with reality. Had Yale staked just $1m on private equity in 1973, Phalippou pointed out, an investment compounding at 30 per cent would have turned into $24bn by 2011. That sum was more than Yale’s entire endowment at the time.”

One of the reasons private equity is risky is because of the extraordinary amounts of debt often incurred to buy up businesses and other financial assets, creating situations where private equity firms and the companies they own are heavily leveraged. This is one reason many financial professionals have responded to the 401(k) change with a single word: “Yikes.” 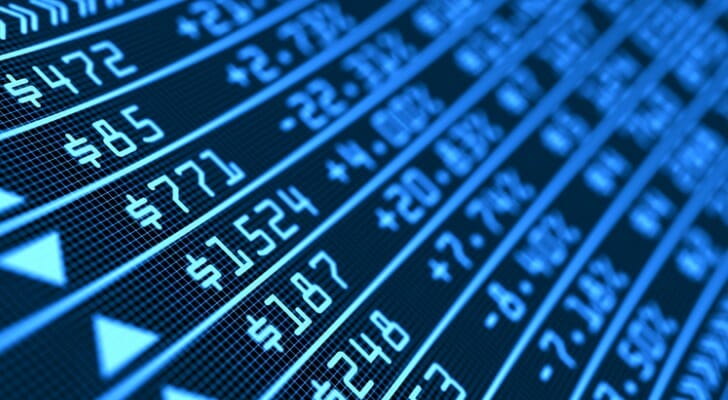 The Trump administration will now allow 401(k) plans and other defined contribution plans to invest in private equity firms, consistent with the provisions of the Employee Retirement Income Security Act of 1974 rather than only the publicly listed and regulated investments traditionally required by tax-advantaged retirement accounts. This comes with the potential for high reward and very high risk.

Tips for Investing in Private Equity