The Most Investment-Savvy Cities in America 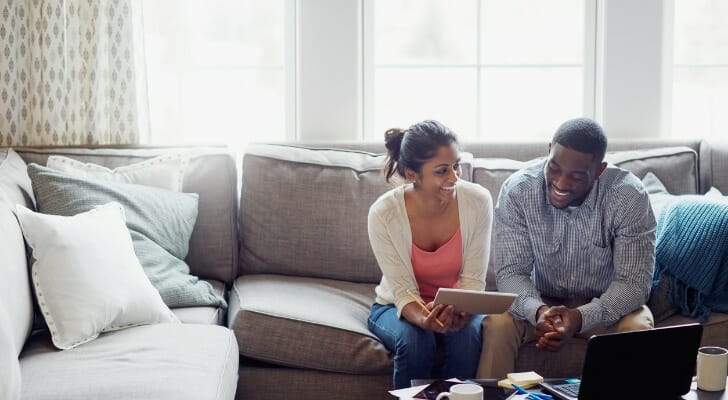 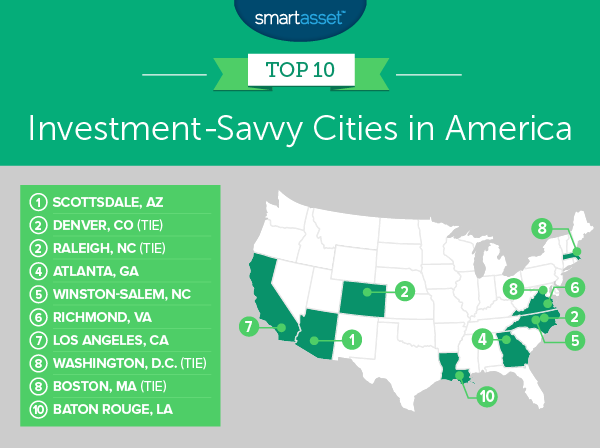 Residents in no other city are as investment-savvy as those in Scottsdale. According to our data, 35% of households in Scottsdale have some kind of investment income, the third-highest rate in our study.

Plus, investors here tend to secure big returns. Whether its related to the quality of financial advisors in Scottsdale or another factor, the city ranks first for average household investment income at $46,654.

Denver is tied for second. Just under 22% of households here have some kind of investment income. The average household with investment income takes in just under $34,000 per year from their investments, according to Census Bureau data. That is equal to 55.5% of the median household income in Denver.

If households here want to take their investing game to the next level, they could work with a local Denver financial advisor.

North Carolina takes two spots in this top 10. Up first, and tied for second place, is Raleigh. Nearly one in four households in this city have some kind of investment income and the average investing household here takes in about $34,300 per year. That’s equivalent to about 53.3% of the average household income in this city.

However while not everyone in this city invests, those who do are savvy investors. The average household who invests takes in nearly $36,000 per year in investment income, equal to nearly 84% of the household income in Winston-Salem

Relative to income, Richmond may have the savviest investors in the country. According to our data, the average household with investment income in Richmond earns almost $43,000 per year from their investments. That is equal to what the median household in Richmond makes in a year.

The nation’s capital comes in eighth. This city ranks well due to the sheer interest households here have in investing. Nearly 25% of households in Washington, D.C. have some investment income. For that metric, D.C. ranks 11th.

However, residents here could probably be making smarter investments and may want to talk to local Washington D.C. financial advisors. The average household with investment income earns $29,100 per year from investments, which is equal to 39% of local median household income. In that metric, D.C. only ranks 46th.

Tied with Washington D.C. is Boston. This city has above-average scores in every metric, with its lowest ranking being 28th for average investment income as a percentage of median household income.

The final spot goes to Baton Rouge, the capital of Louisiana. Only about 18% of households here have investment income, a score which drags them down the rankings a bit. However, the households who do invest have made some sound investments. 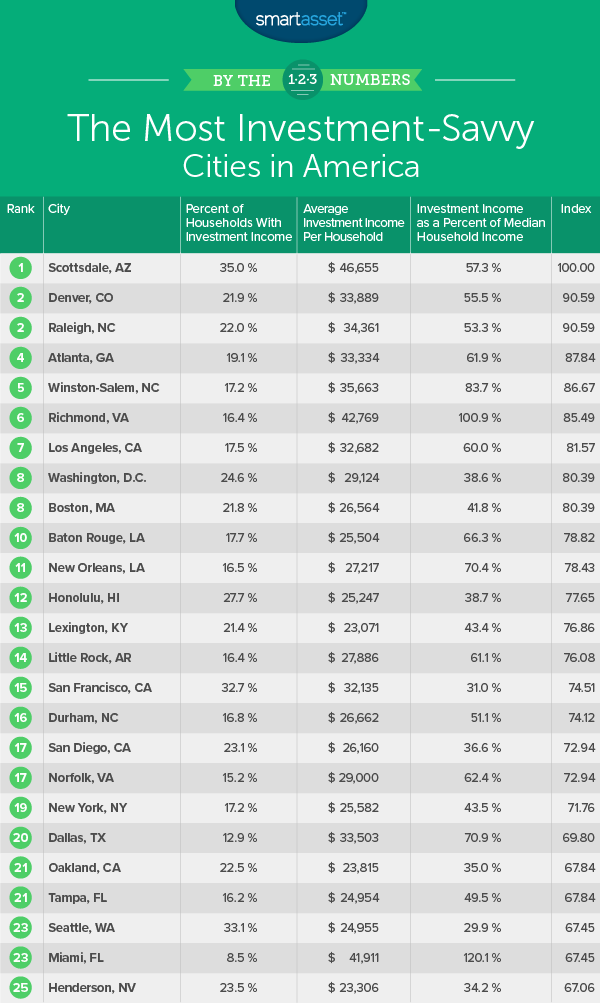 In order to rank the most investment-savvy cities, we looked at data for the largest 100 cities in the country. We ranked them using the following three metrics:

Data for all metrics comes from the Census Bureau’s 2016 1-year American Community Survey.