How Mean-Variance Optimization Works in Investing 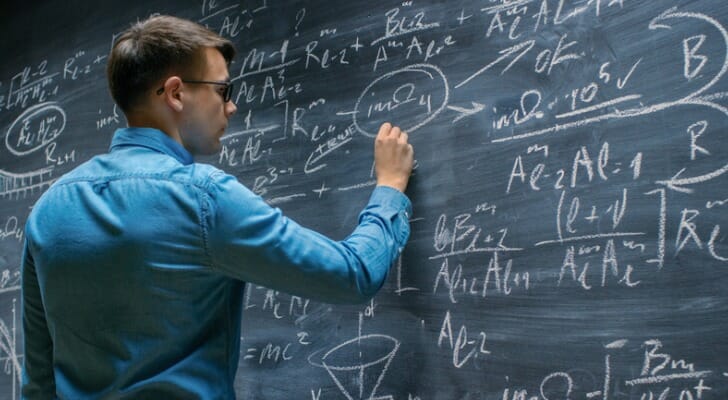 For many investors, the financial markets are governed entirely by mathematical equations applied to aspects of a security’s price and trading volume, among other variables. They evaluate rates of return, volatility, means and averages to figure out which securities will make them the most money. It is considered an alternative to investing based on underlying assets, in which you determine the qualitative strength of the company behind the financial product, or security, before investing in it. While these are often presented as mutually exclusive approaches, most savvy investors incorporate elements of both in their analysis.

Mean-variance optimization is a key element of data-based investing. It is the process of measuring an asset’s risk against its likely return and investing based on that risk/return ratio. Here’s how it works.

What Is Mean-Variance Optimization? 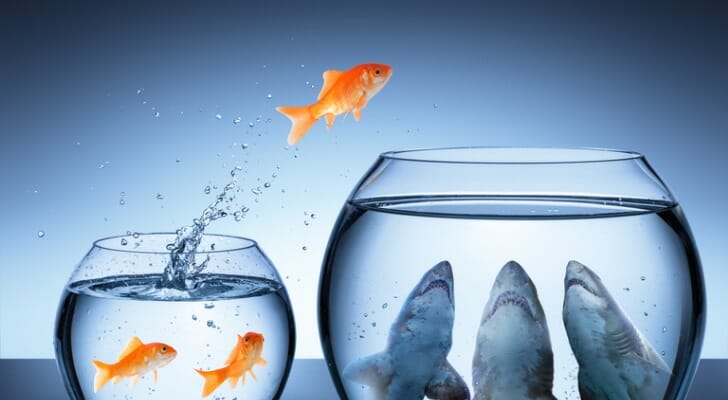 A mean-variance analysis is a tool that investors use to help spread risk in their portfolio. In it the investor measures an asset’s risk, expressed as the “variance,” then compares that with the asset’s likely return. The goal of mean-variance optimization is to maximize an investment’s reward based on its risk.

This is part of a general approach to investing known as portfolio optimization, or modern portfolio theory. As we wrote in our article explaining that concept, an optimized portfolio should generate the highest possible return based on an investor’s chosen amount of risk. It should also generate the least amount of risk for the investor’s preferred return.

Investors will use mean-variance optimization to create risk/reward data sets for various assets. They can then invest based on that information. This analysis can help investors diversify their portfolio across different levels of risk and select their investments based on preferred return.

An investor will measure risk based on the volatility of the given asset. This is not a simple average, but rather a calculation based on how much the asset’s price has changed and how quickly it has done so over a period of time. It’s important to understand that variance measures volatility in all directions. So, for example, consider two stocks:

Even though Stock B’s performance is objectively worse for the investor, its price has changed far less than Stock A. This makes it less volatile. As a result, Stock A has a higher variance than Stock B does. Investors will also refer to this as the asset’s “standard deviation.” Investors can measure variance over many periods of time. It is common to do so over one year.

The asset’s expected return is calculated based on what you know about its past returns along with its past volatility. While the specifics of calculating expected return are beyond the scope of this article, we explain it in detail in our article on the Capital Asset Pricing Model. However expected return is quite important, because it tells you the payoff you should expect.

For example, say Stock A has an expected return of 5 percent. This means that based on its gains, losses and volatility, the odds are that it will probably grow by about 5 percent. That doesn’t mean that it will go up by 5 percent at any given time. It might shoot up by 50 percent then lose 30 percent of its value, leaving you with just a 5 percent total gain. Or it might jump by 50 percent and stay there or lose 30 percent without the initial gain.

But by and large, expected return tells you what will probably happen over the long term based on what has happened in the past.

So, let’s say you have three stocks:

This means that the price of Stock A tends to fluctuate by about 9 percent from a hypothetical mean. This does not mean that the price of Stock A will move by anything even close 9 percent. It could jump by 40 percent then lose 2 percent of its value. Its price changes just come to a 9 percent volatility overall. At the same time, an investor should expect Stock A to gain about 6 percent of its value over time based on its total history of gains, losses and volatility.

The expected return tells us how profitable Stock A might be, while the volatility tells us how risky to consider it. Crudely put, it should gain about 6 percent of its value over time, but at any specific time it tends to swing by 9 percent.

As an investor, we can then look at these assets from a risk/reward standpoint: 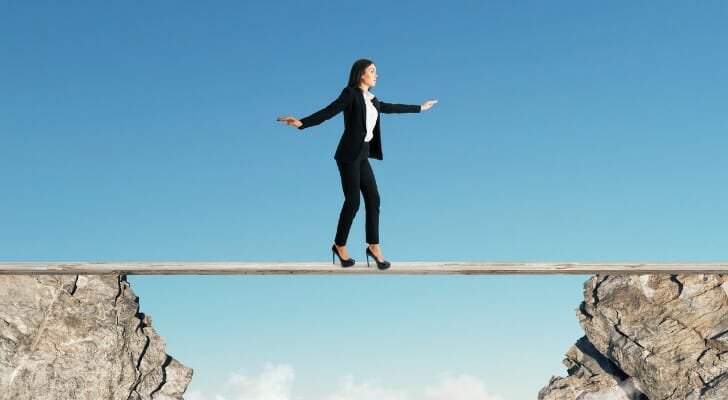 When it comes to building your portfolio, you can use these figures as your starting point. If you have identified the level of risk you’re comfortable with, you can use the variance to define your potential investments and then select the highest performing options. In the alternative, if you have defined your investing around a specific rate of return, you can select assets with that expected return and choose the ones with the lowest variance.