What Is an Independent Financial Advisor? 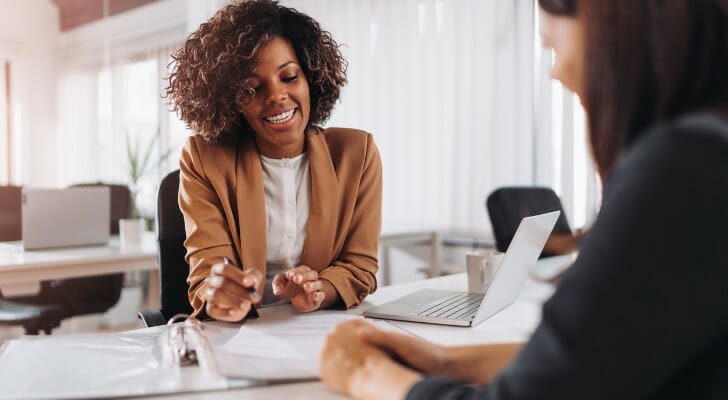 What Makes a Financial Advisor “Independent?”

A financial advisor works with clients to help them with a variety of personal financial planning and investment needs. In many cases, they work with clients to develop investment policy statements that detail a client’s risk tolerance, financial situation, time horizon and other information that can help the advisor properly and effectively work with the client. These services are generally seen as the standard for all financial advisors, regardless of whether they’re independent or not.

So to differentiate an independent advisor from a non-independent one, you need to look at who owns the firm and if they’re directly affiliated with other (typically larger) firms. The independence of a firm is directly correlated with these characteristics, as an affiliation with another firm can alter how an advisor works with a client. Independent advisors and firms operate completely on their own, which often gives them more freedom to work how they want to.

While working with an independent financial advisor typically has more upsides than drawbacks, it’s important to know how they stack up. First off, independent advisory firms are typically owned by their on-staff advisors, allowing them to form close relationships with clients. In contrast, a large, non-independent firm could have a less personable feel.

Another benefit of working with an independent advisor is that you’ll receive truly tailored advice that isn’t influenced by any outside forces. Non-independent advisors may have limitations as to how they can invest your assets, with investment strategies often being preset. Independent advisors presumably have the ability to build your portfolio with a bit more customization.

Typically, independent advisors use third-party custodians as a secure way to hold your money. This is often advantageous, as there’s no conflict of interest with your advisor holding your assets at his or her own firm. However, some may enjoy the simplicity of working with a non-independent advisor who holds your assets at the same financial institution, such as Charles Schwab or Fidelity.

Another potential downside of working with an independent financial advisor is that you may not have as many options when it comes to financial professionals with specific knowledge. For example, bigger, non-independent firms may have a plethora of advisors who specialize in estate planning, ETFs or other specific needs. 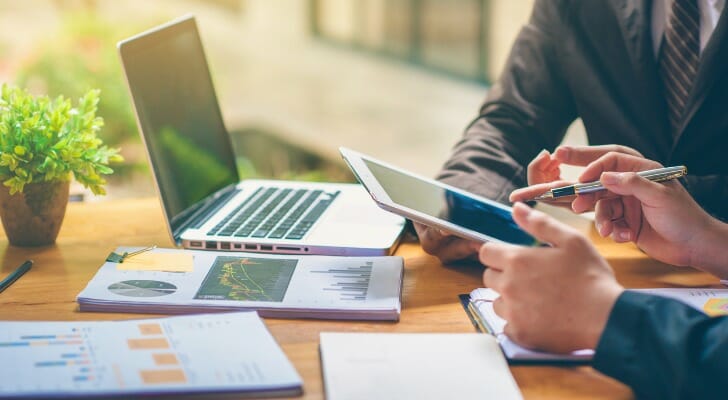 What differentiates an independent financial advisor from a non-independent advisor is the fact that the former is able to operate completely on their own, without influence, oversight or rules from a larger entity. Non-independent advisors are often required to sell securities and other financial products through a certain firm. This limits the recommendations that they can offer to clients.

The flip side of the above, though, is that advisors at non-independent firms will likely have access to more research resources than a smaller independent firm. Although this doesn’t necessarily equate to improved investment performance, the backing of a sizable firm has its innate perks.

Another area in which independent and non-independent firms may differ is in their fee schedules. Many independent advisors are fee-only, which means they are compensated solely through receive advisory fees from clients, and do not earn commissions from another company for selling their investment or insurance products.

On the other hand, fee-based advisors do earn the aforementioned commissions. A non-independent advisor, by virtue of their affiliation with a larger firm, may be more likely to receive such commissions and thus may be incentivized to recommend such transactions.

How to Tell If an Advisor Is Independent

The best way to find out if your financial advisor or their firm is independent is to ask. However, it’s not too difficult to discern on your own either. Independent firms and advisors aren’t affiliated with larger institutions, so big, brand-name advisors won’t usually be independent. Even financial professionals who are registered representatives of larger firms aren’t independent.

When searching for an advisor to work with, be wary of those who have a limited number of investment products they can offer to you. If you notice this is the case, that’s a telltale sign that an advisor is not independent.

Non-independent advisors often provide options that are affiliated with their parent company, such as investment funds and insurance policies. While this isn’t necessarily a bad thing, an independent advisor may have a more robust set of offerings. 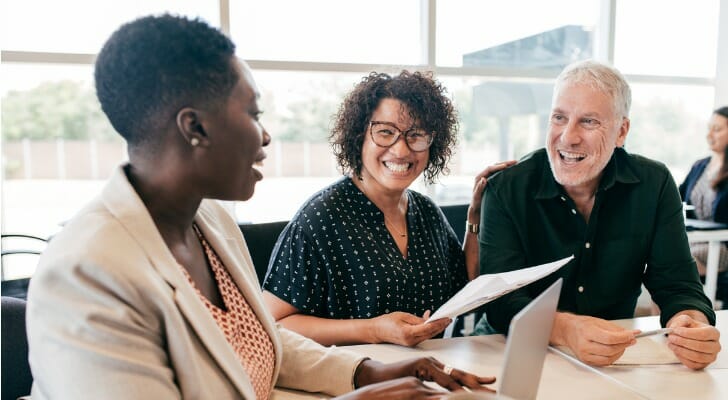