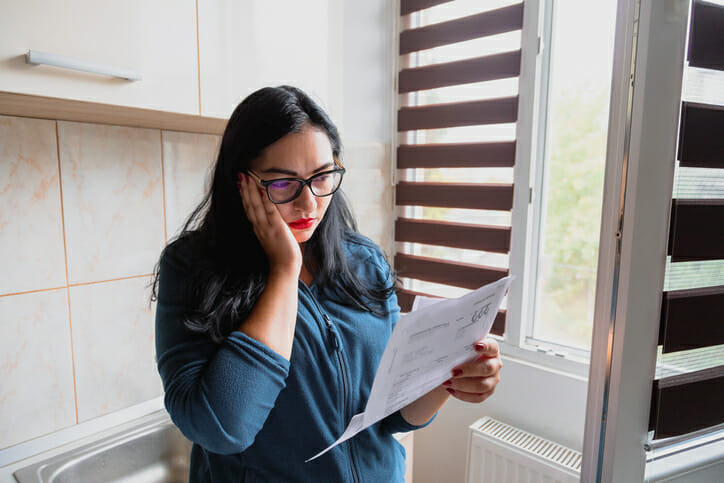 An increase in government spending is one of the factors that economists say can drive inflation. Other factors include interest rates, monetary policy, supply chain disruptions and fluctuations in demand for goods and services. Inflation can be an important consideration for investing, saving and borrowing. Let’s examine how increased government spending can affect inflation.

Consulting with a financial advisor can provide you with valuable guidance during inflationary periods.

The Federal Reserve defines inflation as an increase in prices for many goods and services over time. Investors, businesses, consumers, economist and government policymakers all follow inflation closely. High inflation can cause an investment to produce a negative return after accounting for a dollar’s reduced purchasing power. Inflation affects consumers by making it more expensive to purchase goods and services. Businesses are impacted when they have to pay more for workers, supplies and materials.

One of the most widely used measures of inflation is the Consumer Price Index (CPI). This gauges the average cost in urban areas for a basket of more than 200 different items, ranging from food and housing to leisure activities and healthcare. Inflation is expressed as the percentage change in a measure such as the CPI over a period of time.

Over the last century, inflation in the U.S. has averaged just over 3% per year. This means a basket of goods costing $100 would cost about $103 a year later. Inflation spiked as high as nearly 24% in 1920. In five periods since World War II, it exceeded 5% per year, usually during wartime booms or oil price shocks.

Although signs of surging inflation often produce stock market downturns, inflation is not always bad. Some inflation is regarded as a sign of a healthy, growing economy. The Federal Reserve Bank manages monetary policy so as to produce inflation of 2% annually. It does this by purchasing securities and influencing interest rates.

After decades of generally low inflation, the Bureau of Labor Statistics says that the CPI began surging in 2021 and in March 2022 prices were 8.5% higher than a year earlier. This was the largest increase over a 12-month period since 1981, and came after a 7.9% annual increase the previous month. 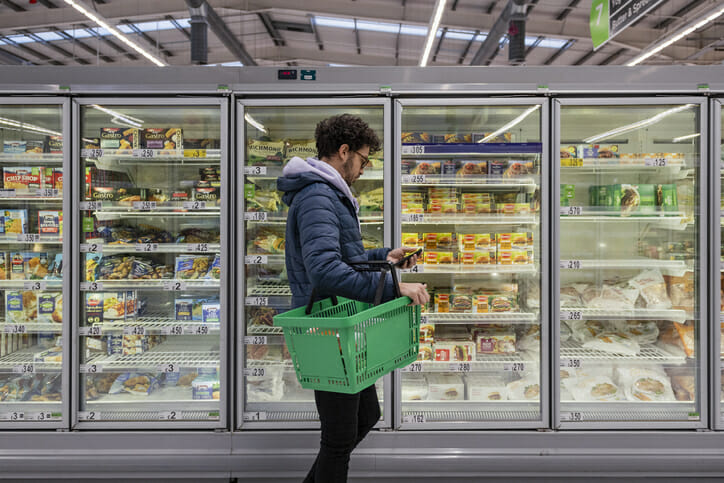 The 2022 spike in inflation followed a major federal government spending program, the $1.9 trillion American Rescue Plan. This initiative in response to the economic downturn caused by the COVID pandemic distributed $1,400 to every American, provided extra funds to state and local governments and expanded unemployment benefits. It followed the even larger Coronavirus Aid, Relief, and Economic Security (CARES) Act spending bill that became law in March 2020.

The fact that levels of inflation not seen in decades came after historic amounts of government assistance has focused attention on the role that government spending plays in producing inflation. Opinions of scholars of economics are mixed on this question.

Inflation’s root cause is demand outstripping supply. Many factors go into either increasing demand or reducing supply. For instance, when interest rates are lower, businesses and consumers find it easier and cheaper to borrow, which can spur increased demand. From the other direction, when supplies shrink significantly even though demand stays constant, as is particularly often the case with oil, inflation can also occur.

Economists also have not agreed on the mechanism by which increased government spending boosts inflation. Some suggest this happens because bond buyers witnessing increases in federal government borrowing lose faith in the government’s ability to repay its debts.  A more conventional explanation is that when consumers and businesses have more money, as they did following the COVID-related stimulus spending, they buy more, which prompts businesses to raise prices to manage demand.

Many other factors can also influence the inflation trend. They include interest rate fluctuations, labor market changes, alterations in supplies of key commodities and more. The inflation run that began in 2021 was powerfully affected by a sudden rebound in depressed consumer demand as the pandemic eased, coupled with shortages of many items brought about by global supply chain disruptions.

This was particularly notable in the energy sector, where many oil firms went bankrupt as global demand collapsed in 2020 and survivors ceased exploration and drilling and capped wells. Refineries reduced capacity, sometimes permanently. Then, when people began driving and flying again and global trade picked up, prices for gasoline and fuel oil shot up.

Similar dynamics affected microchips, which caused new automobiles to be in short supply as well. Then the Ukraine conflict that began in February 2022 resulted in widespread boycotts of Russian oil and gas, which extended the worldwide shortage of petroleum. Other countries with economies similar to the United States have also experienced significant although somewhat more moderate inflation, including those that spent far less on pandemic-related stimulus. 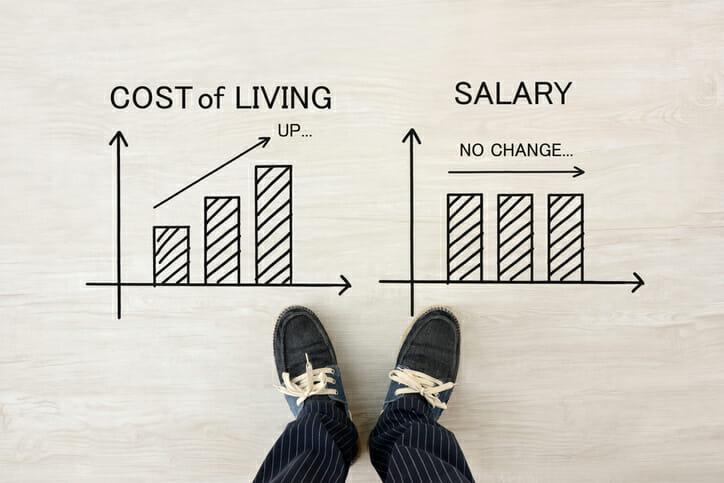 Government spending is one factor that may cause prices to rise and produce inflation. Massive U.S. stimulus payments to counteract the pandemic-related recession were followed by near-historic spikes in inflation, suggesting that the multi-trillion-dollar injection of money into the economy was largely responsible for the price hikes. However, many other elements, including supply chain disruptions, a release (post-COVID) in pent-up demand and oil supply interruptions caused by boycotts of Russian oil and gas, also played major roles.