What Is a Holographic Will? 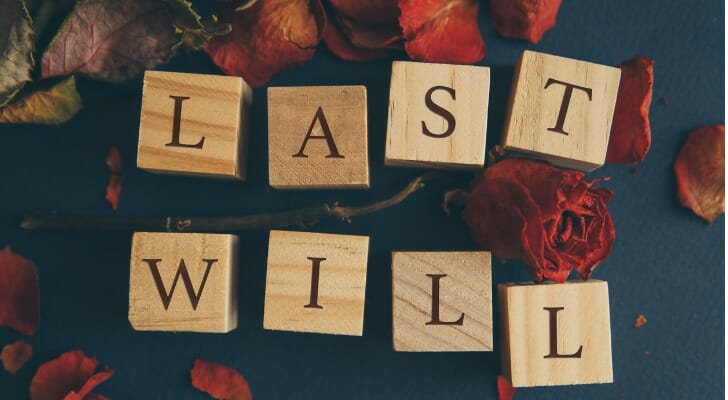 A holographic will sounds like something high-tech, but it’s quite the opposite: A will that’s completely written by hand, specifies what property or assets, such as bonds, stocks and fund accounts, are being willed and any circumstances that recipients must meet to receive named assets.

Such wills aren’t necessarily recognized in all situations, with the legal status of such wills varying by state. In this article we discuss the requirements for holographic wills, which states recognize them and the potential downfalls.

Holographic Will: The Basics

A holographic will is a will that is entirely handwritten and done without the help of a lawyer. These types of wills, which represent one of the simplest forms of estate planning, don’t require witnesses or notaries.

While not all states recognize holographic wills, there are some basic requirements these types of wills must meet in order to be legally recognized. First, they must name a beneficiary. Second, the will must have been written by the deceased. Third, the testator – in other words, the person who created the will – must be of sound mind. It’s important to note that proof must be provided for the latter two stipulations.

The entirety of a holographic will or the material possessions section must be handwritten in order for it to be legally recognized, depending on the state’s requirements. Additionally, some states will legally accept a holographic will for soldiers at war or sailors at sea, which becomes invalid when they return to land or leave the military. 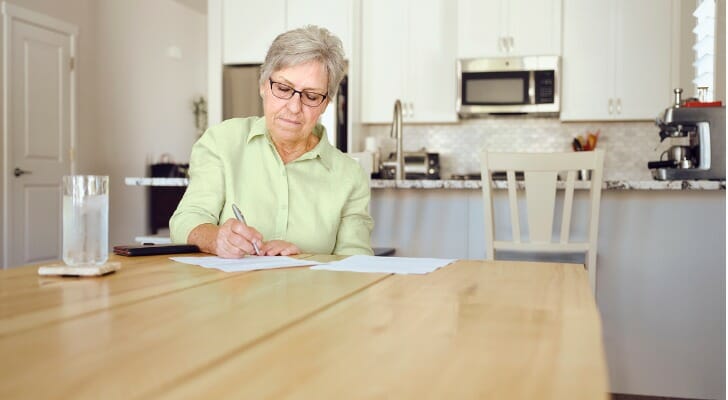 In order for a holographic will to be valid, it must meet a few requirements. First, it must be either entirely in the testator’s handwriting, or the naming of material provisions must be in their handwriting. This requirement varies by state.

It must clearly state that it’s the testator’s will, and not just notes for a future, not-yet-created will. Additionally, it must state the property and the beneficiary who receives it. A holographic will must also be signed by the testator and in some states, dated.

The most obvious downfall of a holographic will is that it may not be recognized, depending on the deceased’s state of residence. That’s why it’s always best to create a valid, legally binding will with a lawyer. This is your best move in ensuring that your estate is distributed according to your wishes.

Proving that a holographic will is valid can be another potential downfall since the will is written without any witnesses present. As such, it can be hard to prove that the will is in fact the last wishes of the testator. In order for a holographic will to be deemed legally binding, witnesses or those familiar with the deceased must testify that the handwritten is the deceased’s in probate court. It may also need to be examined by a handwriting analysis expert.

Holographic wills can also be contested on the basis of their validity, or lack thereof. These wills should only be used if no other option is available. Remember, it’s also best to create a valid will and last testament with a lawyer. It’s the most effective way to ensure that your estate is distributed according to your wishes. 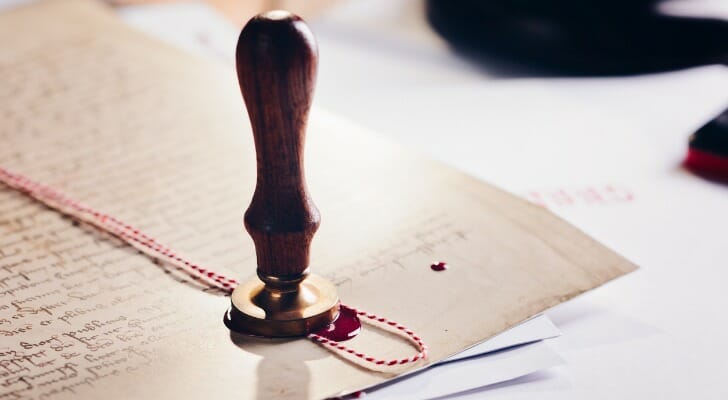 A holographic will is entirely handwritten, created without the help of a lawyer, witnesses or notaries. However, these wills must name a beneficiary, be written by the deceased, and the testator must be of sound mind. Some states do not recognize holographic wills, and some states will legally accept a holographic will for soldiers at war or sailors at sea. However, such wills become invalid when they return to land or leave the military.