How a ‘Gray Divorce’ Affects Your Finances 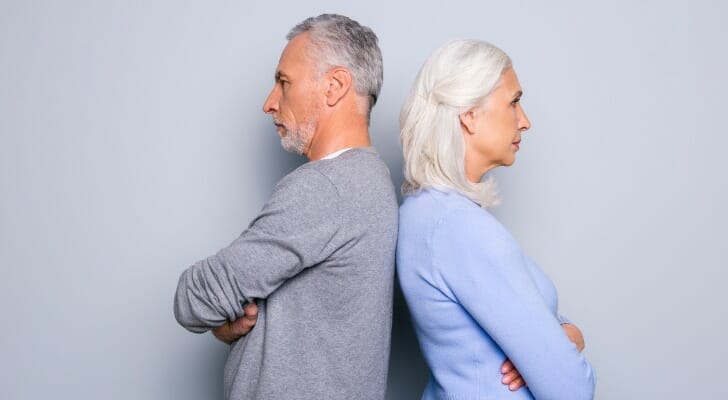 Divorce always presents financial issues, and that can be especially true later in life. A gray divorce refers to couples who get divorced late in life – usually after 40 years or more of marriage. Also called silver or diamond splitters, gray divorcees have a unique set of financial challenges to contend with. Learn how to prepare financially for a so-called gray divorce.

The Basics of Gray Divorce

The frequency of gray divorces in America is on the rise. According to the Pew Research Center, instances of gray divorce have nearly doubled since the 1990s, while divorce rates among other age groups have decreased. In fact, for adults 65 and older, the divorce rate has tripled over that same time period. This means that for the Baby Boomer set, it’s more important than ever to prepare yourself financially for the possibility of a gray divorce.

Not surprisingly, one of the primary drivers of so-called gray divorces are finances. Within a long-term marriage between two individuals with different outlooks on life, career and financial goals, fights over money management are likely to occur.

Adding to that strain is the increased life expectancy in recent years. According to the World Health Organization, life expectancy around the world increased by 5.5 years between 2000-2016, marking the quickest increase in more than 50 years.

Increased life expectancy could mean two things among Baby Boomers. First, they may be more cognizant of outliving their assets in retirement and so may have decreased patience for a spouse who isn’t careful with money. Second, the knowledge that they will likely live longer can make them hesitant to stay in a marriage that isn’t a happy one. 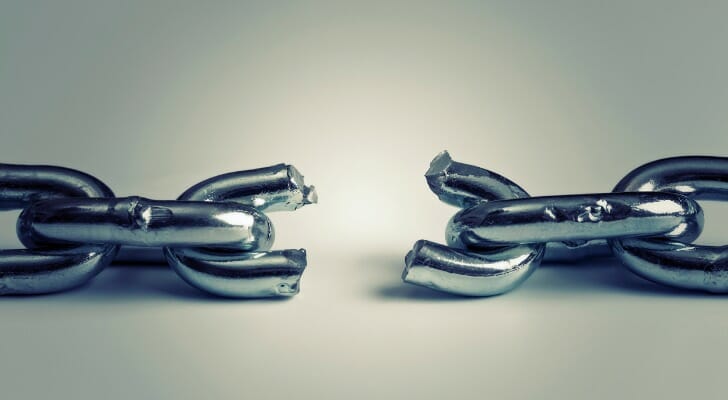 There are several financial considerations to keep in mind when going through a gray divorce.

This is one asset that will likely be sold and and proceeds split between exes. Be sure to consider both the tax implications and the long-term cost if you do want to keep the family home. It can be more expensive than you think.

There’s no way around it – your retirement will take a big hit in the aftermath of a gray divorce. That’s because the financial planning prior to the divorce was meant to cover the living expenses of a single household. Post-divorce, it will have to cover two.  Any retirement accounts – think 401(k)s, IRAs, HSAs, and the like – will also be divided, so keep that in mind, as well. Pensions will most likely be cut, too, as determined by pertinent state laws.

For example, the division of 401(k) assets is determined by the laws in the state where the divorce is finalized. Some states follow “community property” standards, which generally results in your 401(k) being split 50-50. Most states, however, follow “equitable distribution” rules, which leave the division up to the court.

While alimony for younger marriages that end is typically short-term, alimony for a long-term marriage will likely be for the duration of the recipient’s life. This can either help you (if you’re at the receiving end) or it can hurt you (if you’re the one paying it).

If your marriage lasted at least 10 years, you can get Social Security benefits on your ex-spouse’s record (even if he or she remarried) provided:

Your benefit will be half of your ex-spouse’s full retirement amount if you start getting benefits at your full retirement age. The Social Security Administration has more information on its website.

If you are going through a gray divorce or anticipate that you will, it’s best to meet with a financial advisor up front. He or she can help you sort out the potential cost of the divorce and the lifestyle changes you will likely have to make. An advisor can also help you understand how it will affect your retirement, a major concern at this point in your life. 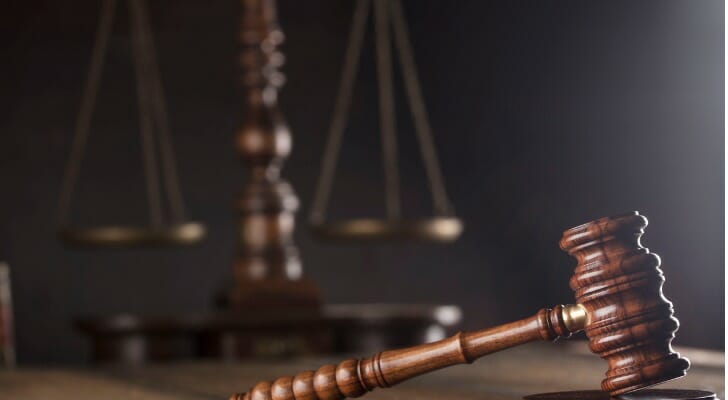 There are other concerns to keep in mind when planning for a gray divorce. Apart from the financial aspects and retirement planning, you’ll also need to plan for health insurance coverage and the inevitable cost. In most cases, when spouses split, the dependent spouse will lose health insurance coverage. This can result in a hefty monthly premium to procure coverage elsewhere, which can prove to be a strain on a retirement budget.

And just when you find yourself recovering emotionally and financially from a gray divorce, remember one thing – don’t make the same mistake twice. Statistics show that second marriages are much more likely to end in divorce than even first marriages. So, if you’re planning on remarriage, get a prenup. Your future finances will thank you.

A gray divorce refers to couples who legally split up later in life, usually after 40 years or more of marriage.  The instances of gray divorce have increased by nearly 50% since the 1990s, statistics show. Reasons for gray divorce include financial issues and increased life expectancy, among others.

Tips for Handling Finances in a Gray Divorce