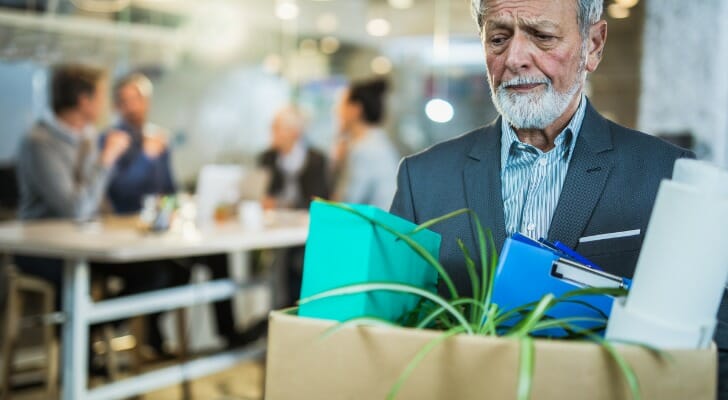 The term “garden leave” refers to a company’s practice of paying an employee who is leaving to stay away from work and delay seeking employment elsewhere for a period of time. They’re also usually asked not to divulge sensitive information to competitors. The practice was developed in Britain, where it is common, especially in financial industries and with high-level employees.

The term garden leave comes from the activities an employee might engage in when they can’t work elsewhere or seek other employment. Such activities include spending time outdoors, exercising or gardening. It can feel like being neither employed nor unemployed.

Garden leave can be implemented for a variety of reasons. Firstly, it can have to do with an employee’s non-compete agreement. A non-compete agreement is a legal contract between an employee and his or her employer that states that the employee will not work for a competitor for a period of time after employment. Similarly, garden leave prevents an employee who is leaving a company for perhaps a competing company from taking time-sensitive or recent trade secrets or proprietary information with them when they depart.

Secondly, it can happen because the relationship between the employee and the employer ended in a less-than-cordial way. In this case, an employer might be concerned that the employee on notice might engage in disruptive or other similarly damaging behavior while in the office. Hence, garden leave may be implemented.

It’s also important to note that garden leave can be put into place both if an employee resigns or if he or she was terminated and it usually applies to high-level employees. 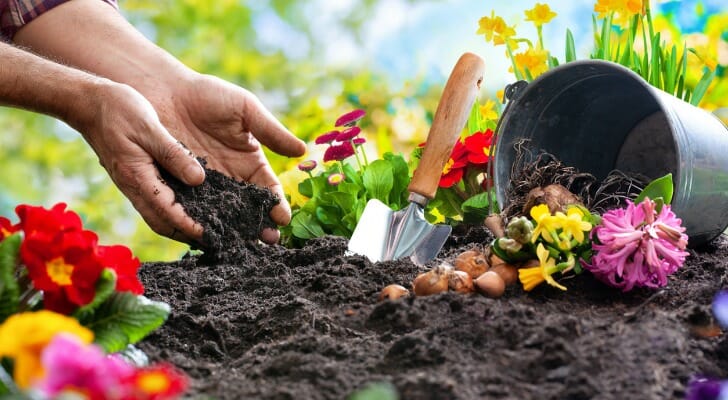 For some, garden leave may seem like a sort of purgatory – being a restricted employee of their soon-to-be-former company, yet not allowed to seek work elsewhere. But for others, it could be a welcome respite following an unstable or toxic workplace environment.

The pros of garden leave often accrue to the employer. It can prevent sensitive information from being shared with a competitor, keep an ousted employee from engaging in workplace behavior that may be detrimental to the bottom line and other employees’ well-being and can also keep an employee from immediately working for a competitor.

Since garden leave is often used on high-level employees, it can also keep such persons from engaging with other workers, important clients or vendors. This can also protect a company’s bottom line.

But there are a few major cons of garden leave. First, for employees it can be a tough process. Not being free from a previous employer but not yet free to pursue other employment can be a tough spot for many.  And since garden leave can often follow a fraught period within the workplace, it can also create the potential for blowups, legal battles or other issues. 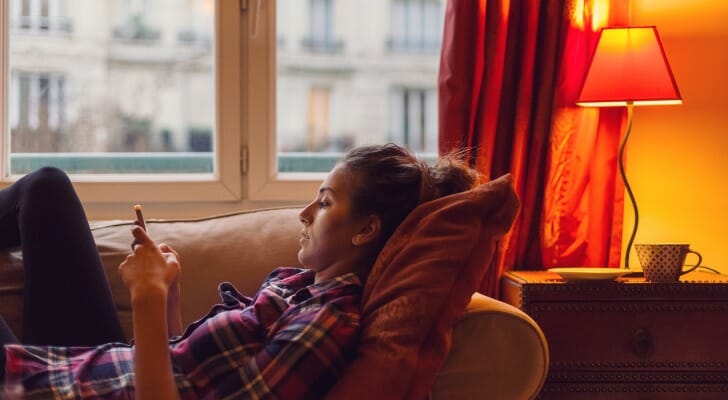 Garden leave is a period between an employee’s departure from a company and when he or she is no longer employed by that company. During the time an employee is on leave, he or she may be required to work remotely and may also be prohibited from contacting other employees, clients or vendors. Garden leave can be implemented to protect a company’s interests by keeping sensitive information from rivals and may mitigate damage when an employee, particularly a high-level one, leaves a company on less-than-cordial terms. Garden leave will cost a company since an employee is entitled to at least a percentage of his or her pay and benefits during garden leave.