All About the Federal Unemployment Tax (FUTA) 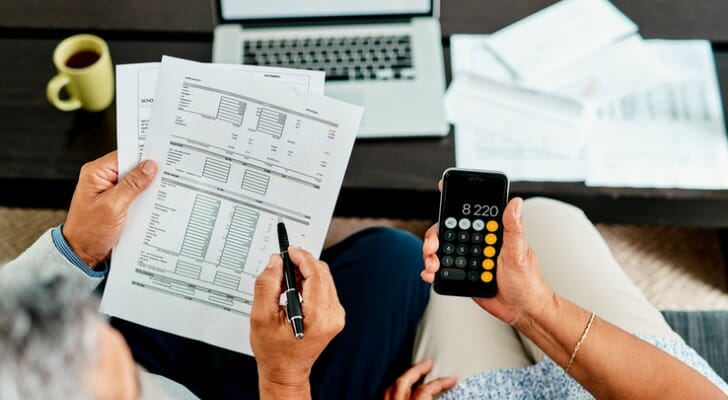 If you qualify for unemployment benefits, you’ll likely receive them via the Department of Labor’s Unemployment Insurance (UI) programs. But someone has to pay for the benefits that unemployed workers receive. Enter the Federal Unemployment Tax Act, or FUTA tax. Here’s how it works and what you pay for it. 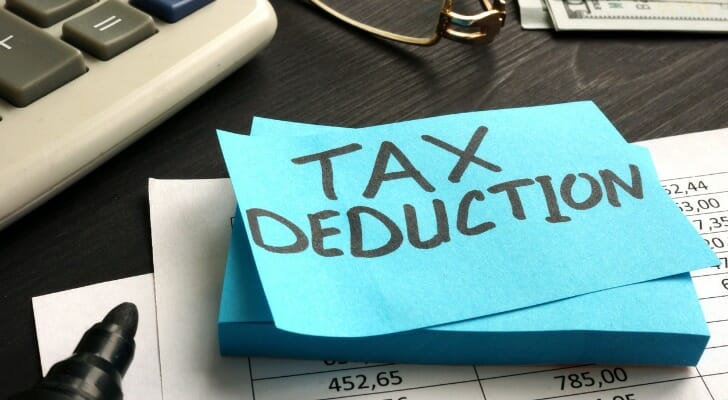 According to FUTA, employers must pay an unemployment tax of 6% on the first $7,000 of employee wages. These taxes help fund the U.S. Department of Labor’s Unemployment Insurance (UI) programs. An employees wages dictate the amount of FUTA taxes an employer pays. It’s also important to understand that the tax enacted by the Federal Unemployment Tax Act is paid by the employer, not the employee. FUTA does not come out of an employee’s wages.

More specifically, employers must pay FUTA taxes of 6% on the first $7,000 in income for each employee. Employers also are eligible for a credit against the FUTA tax of up to 5.4%. Employers must file their FUTA taxes annually come tax time and then report those taxes to the IRS via Form 940, the Employer’s Annual Federal Unemployment (FUTA) Tax Return.

However, to quality for unemployment insurance, workers must have been laid off by no fault of their own. Also, they must meet their state’s eligibility requirements. The IRS also says that IU benefits are intended as temporary financial assistance to unemployed workers. Meanwhile, eligibility for receiving said benefits are decided by state unemployment laws (though these laws must fall under federal guidelines). 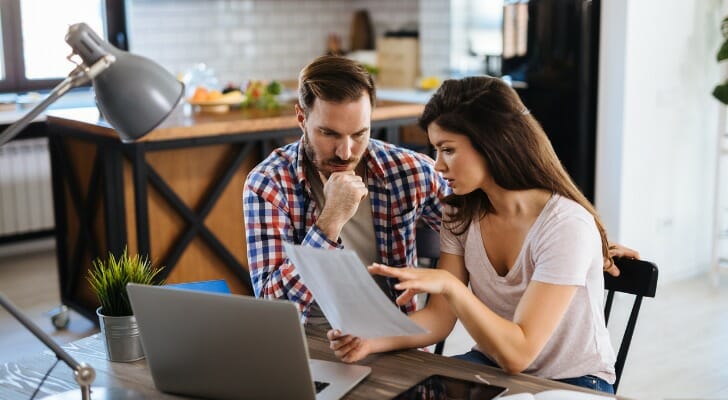 But some wages are exempt from the FUTA tax. Exempt wages include those paid to a deceased employee’s spouse or by a parent to a child under age 21. Also wages for services performed outside the United States or those paid to a foreign government or other international organization, are exempt. Meanwhile, wages paid by non-profit organizations or those paid to hospital interns don’t qualify. Neither do wages a school pays to a student of that school. If wages are paid by a seasonal camp to part-time student employees (i.e. those who worked less than 13 weeks during the calendar year), they dodge FUTA as well.

The IRS usually requires employers to pay FUTA taxes quarterly, though there are some exceptions, For example, businesses that owe less than $500 in FUTA taxes are exempt.  Small business are most likely to benefit from that FUTA loophole.

The Federal Unemployment Tax Act (FUTA), dictates that employers must pay an unemployment tax of 6% on the first $7,000 of employee wages. This helps fund the U.S. Department of Labor’s Unemployment Insurance (UI) programs.

Employers bear responsibility for FUTA taxes, not the employee. FUTA does not come out of an employee’s wages. As dictated by FUTA, employers must pay taxes of 6% on the first $7,000 in income for each employee. Employers also are eligible for a credit against the FUTA tax of up to 5.4%.