What Are Current Liabilities? 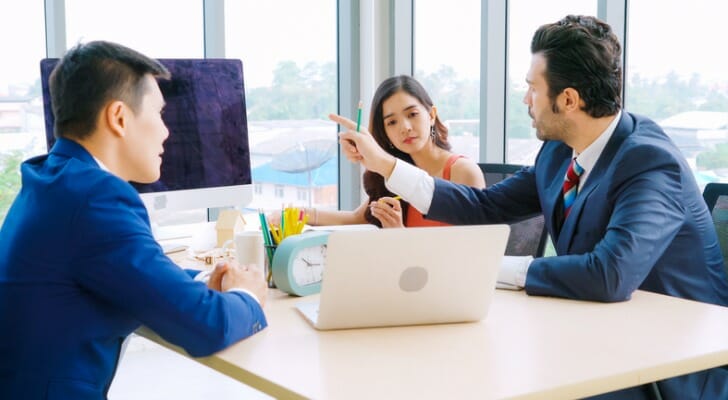 The simplest definition of current liabilities is any expense that must be paid during the current fiscal year. A more refined description is that current liabilities are bills that need to be settled during the current operating cycle. This recognizes that it takes longer than a year for some businesses to acquire materials and supplies, convert those into products, sell the products and collect the cash. Relatively few businesses have operating cycles of more than a year. However, they do exist. Agriculture-based businesses such as wineries and timber producers are examples.

Another refinement of the definition of current liabilities states that the obligations will be settled using current assets. Current assets are liquid assets that are likely to be converted to cash within a year. They include cash, accounts payable and negotiable securities. A short-term debt due this year that will be paid off by refinancing it with a long-term loan would, therefore, not be considered a current liability.

Accounts payable. These are debts owed to suppliers and vendors for inventory, materials, supplies and services. These debts are not always in the form of written agreements but are generally payable within 90 days or less.

Notes payable. These are more formal short-term debts with terms of less than a year such as bank loans and purchases of equipment on installment terms. The principal and interest portion of payment due on notes payable is included in current liabilities.

Accrued liabilities. These include items such as wages and salaries that have been earned by workers but not yet paid by the employer. Income taxes that are owed on business profits but won’t be paid until tax filing time are also included here.

Customer prepayments. Any amounts that customers have paid in advance for goods or services that have yet to be delivered are considered current liabilities. They may include, for instance, deposits, gift cards, subscriptions and tickets to future events. These amounts may be listed as unearned revenue on the balance sheet under the current liabilities header. 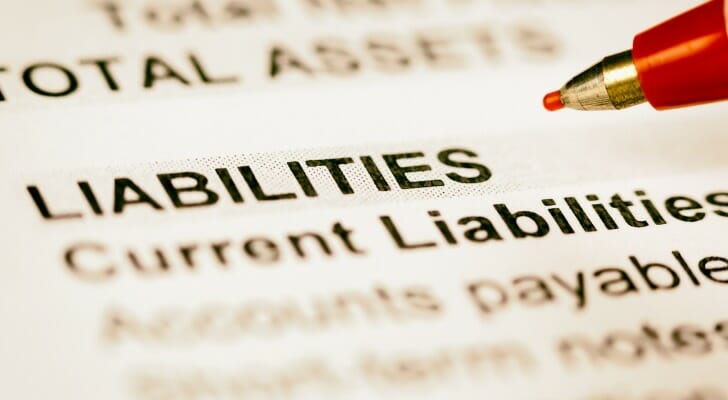